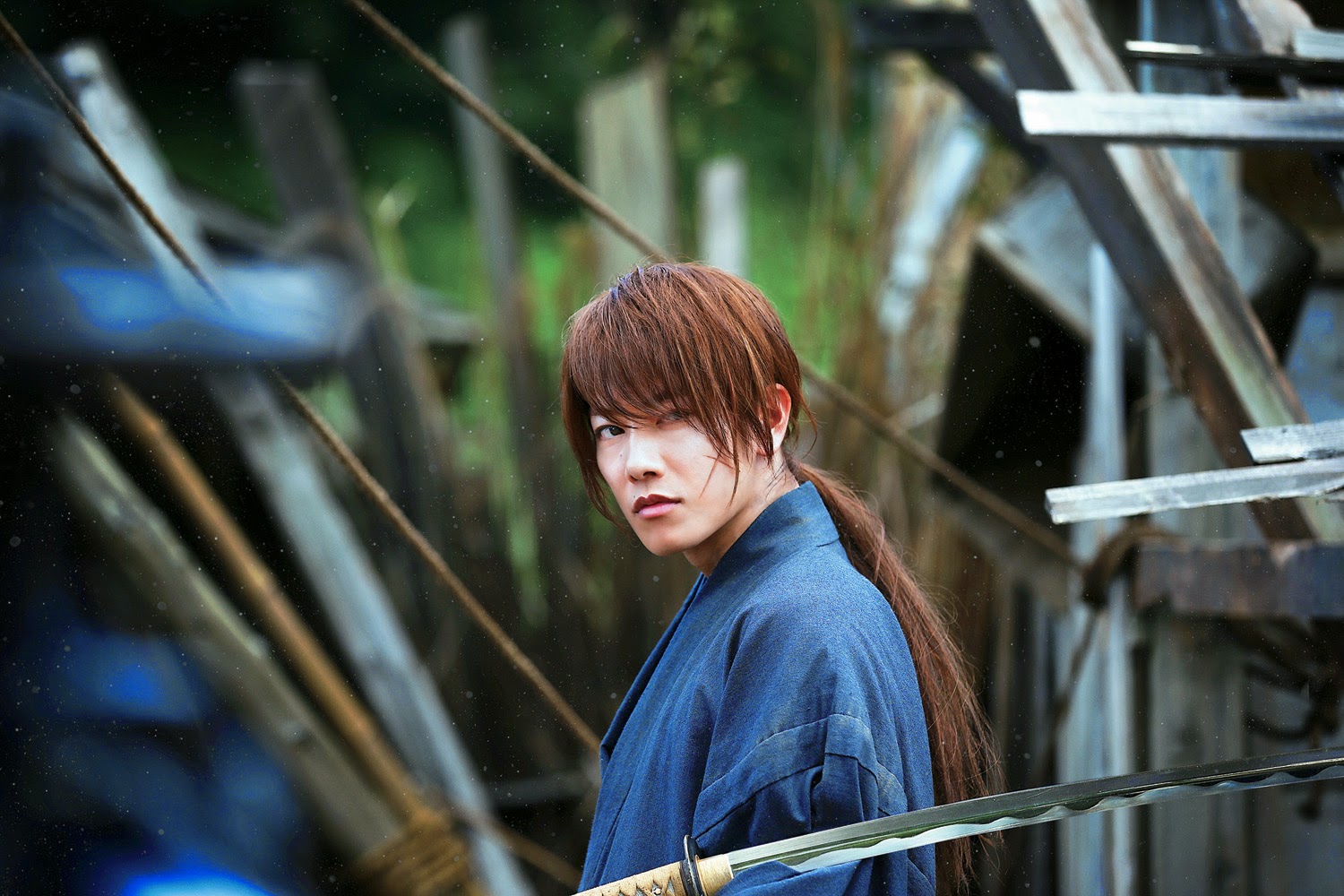 “Kyoto Inferno's” smash opening figure has already surpassed the entire lifetime gross of the first “Rurouni Kenshin” which earned P40.4-M in its overall run 2012. The record for All-Time Biggest Opening Weekend for a Japanese film was also captured by “Kyoto Inferno” from its predecessor.

“This is a phenomenal bow for `Rurouni Kenshin: Kyoto Inferno,' one that surely exceeded even our aggressive estimates,” says Soliven. “We'd like to thank the loyal fans of the franchise for their unwavering support and offer our congratulations to director Keishi Otomo and the cast led by Takeru Satoh, Emi Takei and Munetaka Aoki. The aforementioned talents graciously helped promote the film when they visited here for the Asian Premiere three weeks ago. We have no doubt that their visit enabled us to launch the film in the best way possible.”


Indeed, the unprecedented Asian Premiere of “Kyoto Inferno” in Manila generated a firestorm of goodwill among fans and industry stakeholders, not to mention invaluable media presence. The result is an unbelievable first-day gross of P7.34-M last August 20. The fans have clearly spoken, and on the second day, the film collected over P10-M in ticket sales. Boosted by unanimous rave reviews from critics and excellent word-of-mouth, the film was on its way to a sensational opening weekend.

Posting the biggest receipts was SM Megamall with P2.39-M over five days, while Trinoma was second with P2.16-M, and SM Cebu at third with P1.62-M.

Based on the Kyoto arc of the popular manga series written & illustrated by Nobuhiro Watsuki, the “Rurouni Kenshin” sequels follow the story of Kenshin Himura (Takeru Satoh), a legendary swordsman in the wars accompanying the turbulent fall of Japan's Shogunate in the 19th century. Once feared as 'Battosai the Killer', he has adopted a peaceful life since the arrival of the 'new age'. But Makoto Shishio (Tatsuya Fujiwara), the 'Shadow Killer' and successor to Kenshin's position as the deadly assassin, has since then been scheming in the Kyoto underworld, raising an army of disaffected former samurais with the aim of overthrowing the new regime. 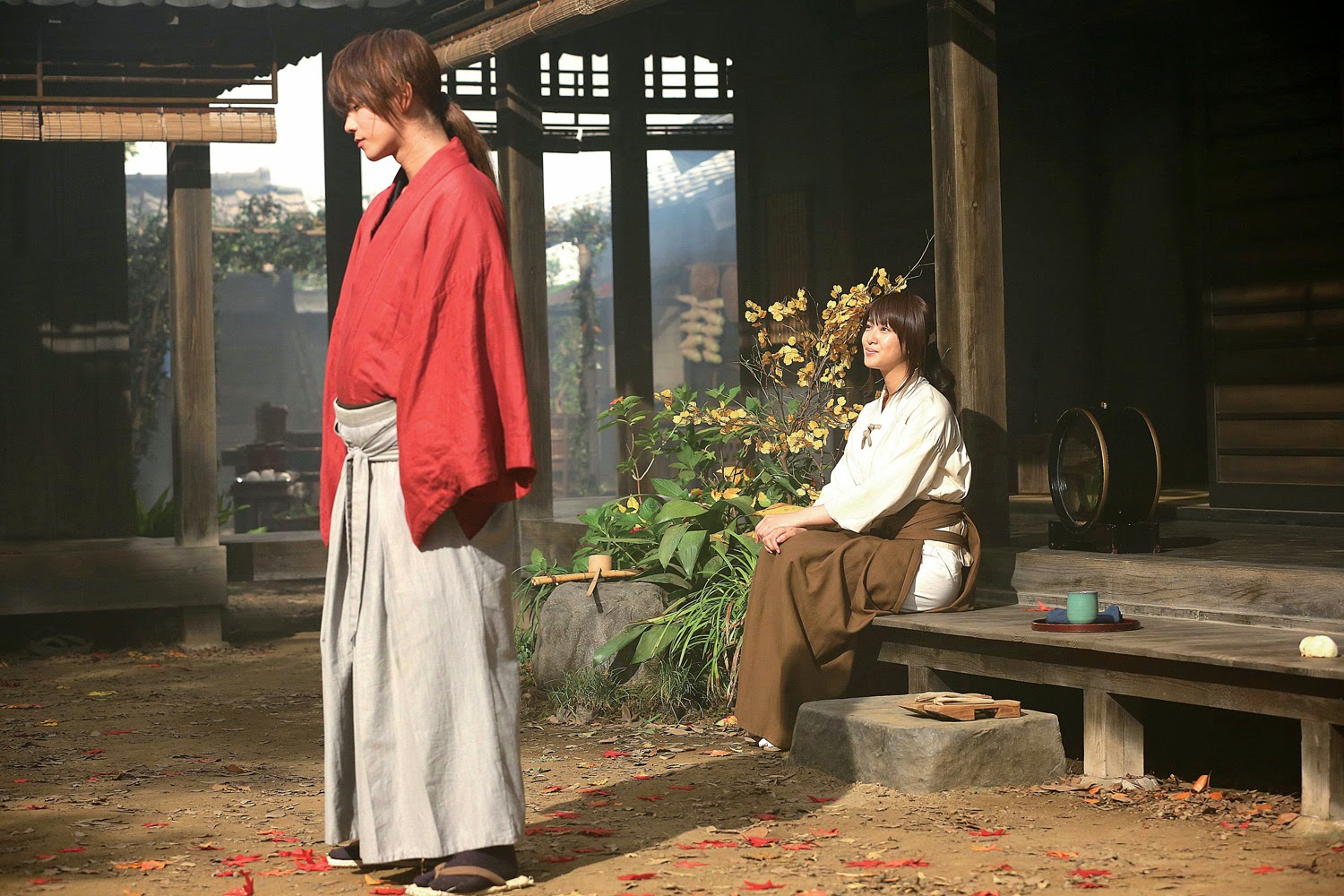 Agreeing to a request by the new government to defeat Shishio, Kenshin leaves his beloved ones in Tokyo and sets out for Kyoto. He and Shishio are a match in skill and in wits, but their aims are opposite. Can Kenshin preserve the nation without breaking his vow that he will kill no more...?

The first sequel, “Rurouni Kenshin: Kyoto Inferno” is now playing across the Philippines, while “Rurouni Kenshin: The Legend Ends” opens on Sept. 24, 2014. Both films are distributed by Warner Bros. Pictures.
Posted by Cathie Alhambra