Ben Stiller takes us to an exhilarating journey in the upcoming feel-good adventure movie “The Secret Life of Walter Mitty.”  Directed and starred by Stiller, the movie celebrates one’s true potential with the story of a daydreamer who finally embarks on his most extraordinary journey. 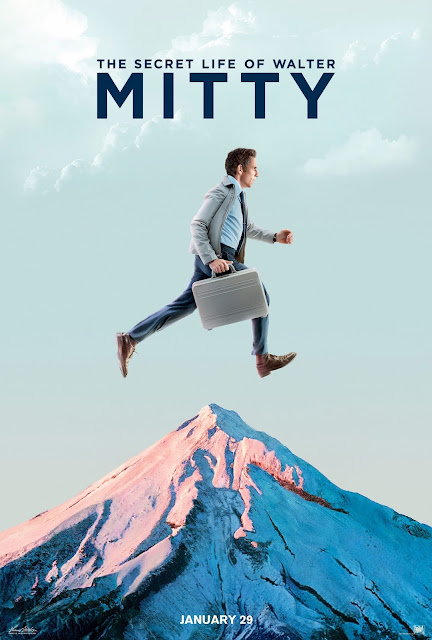 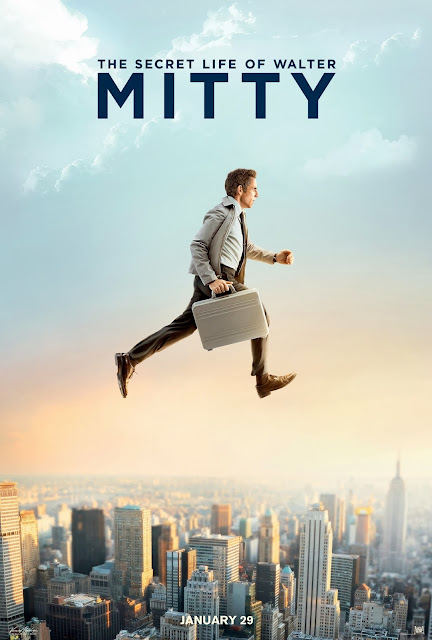 Walter Mitty (Stiller) is your everyday ordinary guy who efficiently gets things done at the office but never gets recognized for his efforts.  Until one day, he finds the courage to take a leap of faith and bring his daydreaming into the grandeur of reality.  Stepping out of his confines, he finally breaks out of his daily grind to achieve his dreams. 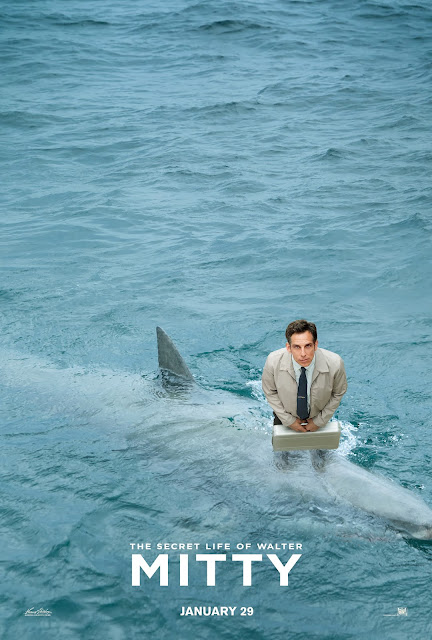 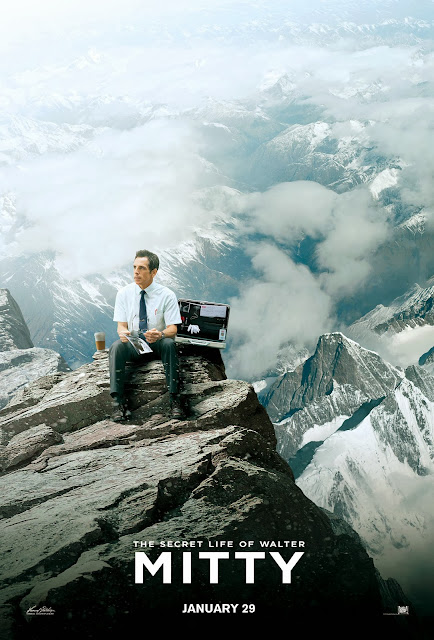 “The Secret Life of Walter Mitty” opens January 22, 2014 in cinemas from 20th Century Fox to be distributed by Warner Bros.