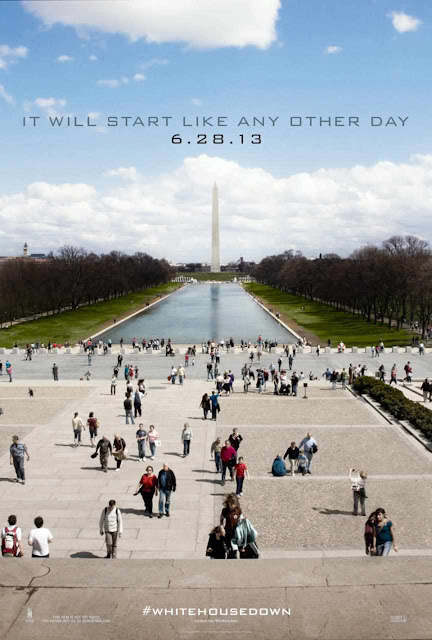 “It will start like any other day,” so the teaser posters of the new action thriller “White House Down” cryptically say. 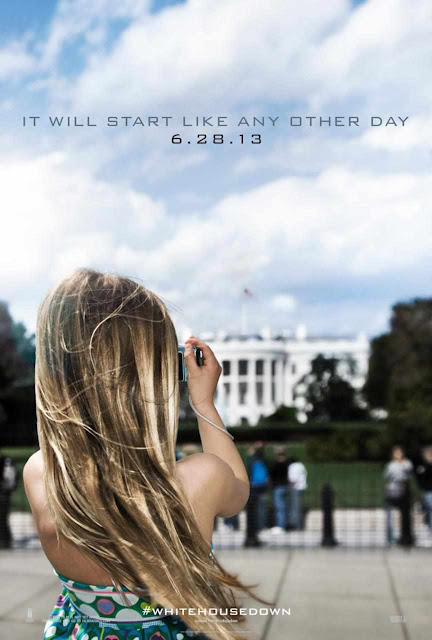 In the film, capitol policeman John Cale (Tatum) has just been denied his dream job with the Secret Service of protecting President James Sawyer (Foxx). Not wanting to let down his little girl with the news, he takes her on a tour of the White House, when the complex is overtaken by a heavily armed paramilitary group. Now, with the nation’s government falling into chaos and time running out, it's up to Cale to save the president, his daughter, and the country. Written by James Vanderbilt, “White House Down” also stars Maggie Gyllenhaal, James Woods, Richard Jenkins and Joey King. 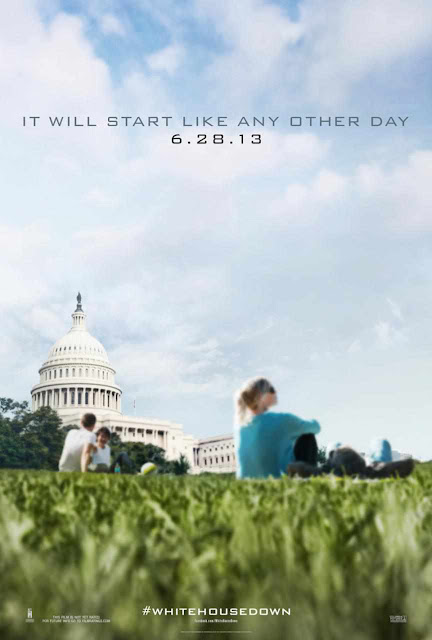 Opening across the Philippines in June 2013, “White House Down” is distributed by Columbia Pictures, local office of Sony Pictures Releasing International. Visit http://www.columbiapictures.com.ph for trailers, exclusive content and free downloads. Like us at www.Facebook.com/ColumbiaPicturesPH and join our fan contests.
Posted by Cathie Alhambra 0 comments

The cast is led by Dane Cook, Stacy Keach, Cedric The Entertainer, Teri Hatcher and Brad Garrett. Below are the first-look images of the characters, with corresponding descriptions. 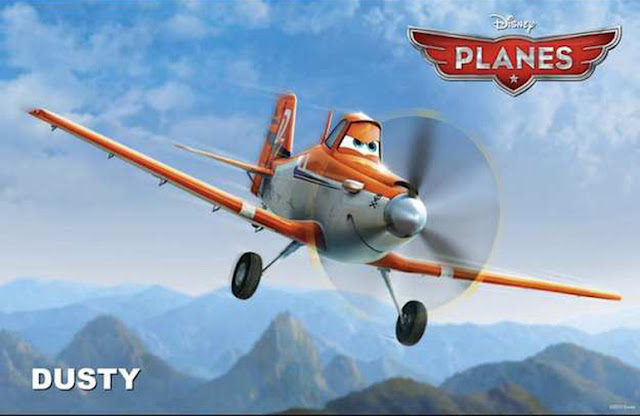 Dusty (voice of Dane Cook) is a plane with high hopes—literally. Crop duster by trade, this single-prop plane sees himself soaring alongside his high-flying heroes in an international race. The fact that he’s not really built for competitive racing doesn’t deter him from pursuing his dream—but his fear of heights just might. With a little help from his friends—and a WWII vet with wisdom to spare—Dusty takes off on an adventure of a lifetime, going prop-to-prop with champions while daring to reach heights he never imagined possible.

Revving up soon on the big screen is Dreamworks Animation’s “Turbo” (3D), meanwhile the movie’s international trailer can be seen here.

Starring the voices of Ryan Reynolds, Paul Giamatti, Snoop Dogg, Maya Rudolph, Ben Schwartz and Samuel L. Jackson, “Turbo” is a fast-paced, action-packed 3D comedy and is set to have audiences around the world root for a super-charged snail to use his incredible powers to win the ultimate race against his idols so that he can prove once and for all that no dream is too big and no dreamer is too small.

From a concept by David Sorren, a DreamWorks Animation veteran story artist, “Turbo” is about a snail who feeds his need for speed by sneaking into a garage to watch racing on an old dusty tv set and emulates his hero, French Canadian Indy 500 champ Guy Gagne. Turbo (Reynolds) desperately wishes he could escape the slow-paced life he's living and race like his hero, making him an oddity in their slow moving community.

As fate would have him have it, he gets that chance one day after a freak accident when he suddenly finds himself vested with the power of incredible speed.

Marvel has just launched the second trailer of its new action-adventure “Iron Man 3” at YouTube.

“Iron Man 3” pits brash-but-brilliant industrialist Tony Stark/Iron Man against an enemy whose reach knows no bounds. When Stark finds his personal world destroyed at his enemy's hands, he embarks on a harrowing quest to find those responsible. This journey, at every turn, will test his mettle. With his back against the wall, Stark is left to survive by his own devices, relying on his ingenuity and instincts to protect those closest to him. As he fights his way back, Stark discovers the answer to the question that has secretly haunted him: does the man make the suit or does the suit make the man? 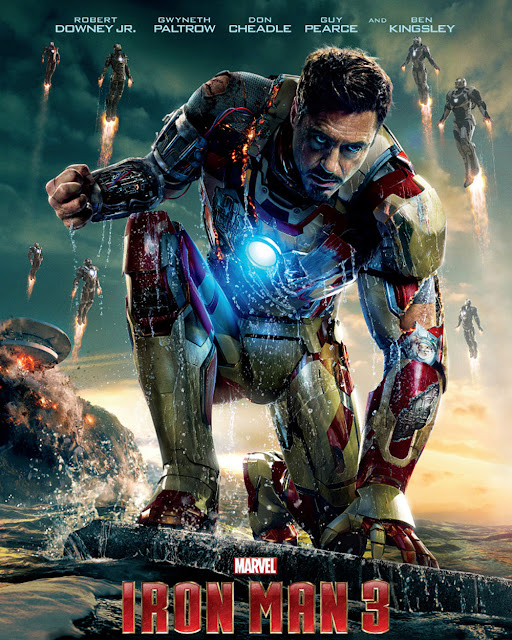 Also starring Gwyneth Paltrow, Don Cheadle, Guy Pearce, Rebecca Hall, Stephanie Szostak, James Badge Dale with Jon Favreau and Ben Kingsley, “Iron Man 3” is directed by Shane Black from a screenplay by Drew Pearce and Shane Black and is based on Marvel’s iconic Super Hero Iron Man, who first appeared on the pages of “Tales of Suspense” (#39) in 1963 and had his solo comic book debut with “The Invincible Iron Man” (#1) in May of 1968.