From Jason Blum, the producer of such enormous micro-budget hits as the films in the “Paranormal Activity” and “Insidious” series and “Sinister,” comes Universal Pictures’ new suspense slasher “The Purge: Anarchy.”

The sequel to the 2013 box office hit, “The Purge: Anarchy” returns audiences to a dystopic future, showing us what occurs during The Purge outside of the confines of a suburban neighbourhood. The American government, now re-engineered by the New Founders of America (NFA), has sanctioned its annual 12-hour Purge to ensure that the crime rate stays below one percent for the rest of the year. With police and hospitals suspending help, it’s one night when the citizenry regulates itself without thought of punishment or fear of retribution. It’s time to take to the streets for anarchy. 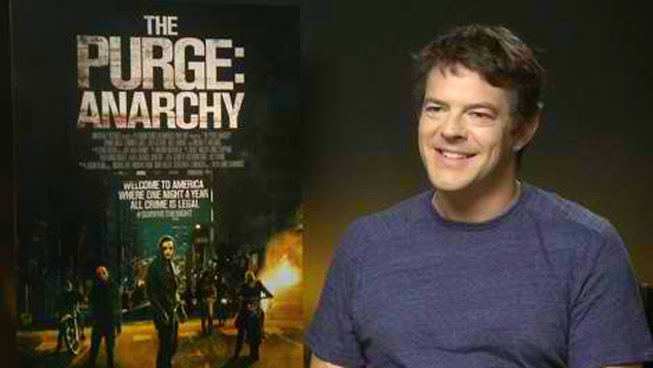 Jason Blum has been thoughtful with his efficient business model and taken the film industry by storm. With his finger on the pulse of audience interest, he has grown what used to be considered niche genres.


Blum typically opts to work with experienced directors, giving them the creative freedom they desire while ensuring that filming stays on an economic budget and on schedule. Blum commends: “I like everything about director James DeMonaco’ process. He’s incredibly passionate and has a strong point of view, but at the same time he listens. With most writers and directors, they either have one or the other: they listen too much, or they’re too strong headed and don’t listen at all. James walks a fine line right in the middle, and he cares deeply about what he’s doing. It inspires everyone around him. When we witnessed the audiences’ responses to `The Purge,’ we were committed to giving James what he needed to maximize his storytelling abilities for the sequel.” 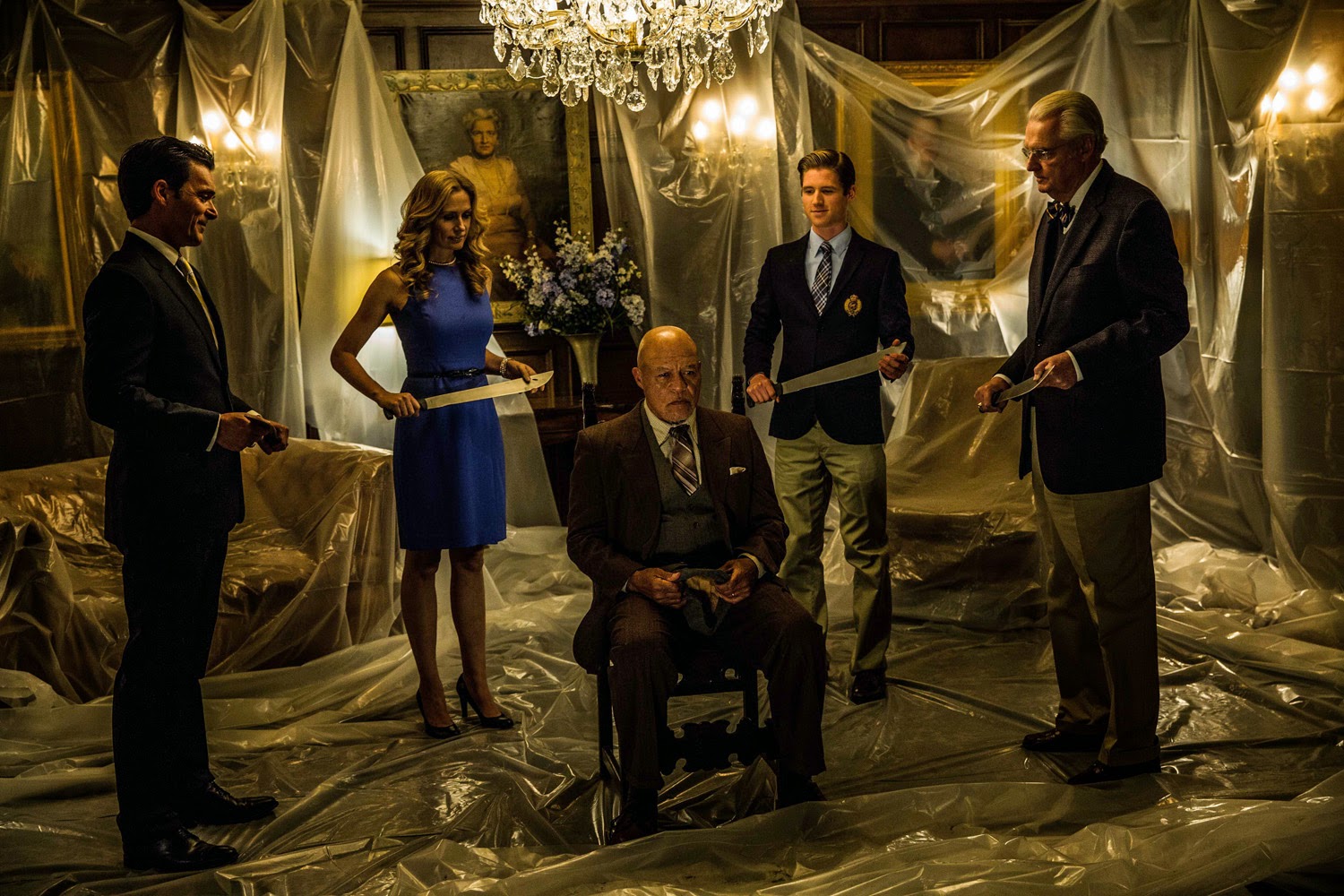 For the entire team, it was important to revisit the night and pull back the curtain on the Purge. “After we showed the first movie a lot of people said, ‘We want to know what happens in the streets or in the parks or in the country or to rich people or to poor people,’” says Blum. “Every single American would have a different experience on Purge night. There are many stories to tell during The Purge and that’s why we wanted to make a second one, and hopefully more.”

Co-producer Andrew Form echoes the fact that the success of the first entry in the series came as a bit of a surprise to all of those involved: “We always knew we had this unbelievable idea, but we didn’t know how an audience would respond to it. Even when we were making the first movie, we always wished we could have taken that idea to a bigger landscape, but we just didn’t have the resources to do it. So when the movie worked in the theater and the audiences responded in such a positive way to the idea of a Purge, we were able to move forward and expand this world.”

For the next chapter, the filmmakers agreed that the only way to give audiences what they wanted was to expand the world outside the confines of one home. Form elaborates: “We knew we wanted to live in the world of an urban environment where a group is caught out there, where the audience gets to witness all the twists and turns that happen on Purge night, why people are out there purging, why people are caught in the open, and keep the audience guessing the entire way. James has completely achieved that with this project.”

Jason Blum is the founder and CEO of Blumhouse Productions, a multimedia production company that has pioneered a new model of studio filmmaking by producing high-quality micro-budget films for wide release.

Since its launch in 2000, Blumhouse has produced more than 30 feature films including the highly profitable “Paranormal Activity,” “Insidious,” “The Purge” and “Sinister” franchises. Eight of Blumhouse’s recent films have grossed a combined $1 billion at the worldwide box office on budgets less than $5 million.

Blumhouse’s model began with the original “Paranormal Activity,” which was made for $15,000 and released by Paramount Pictures, grossed close to $200 million worldwide, making it the most profitable film in the history of Hollywood.