The lead characters of Warner Bros.' original, 3D adventure comedy “The LEGO Movie” get solo posters of their own which have just been launched online. 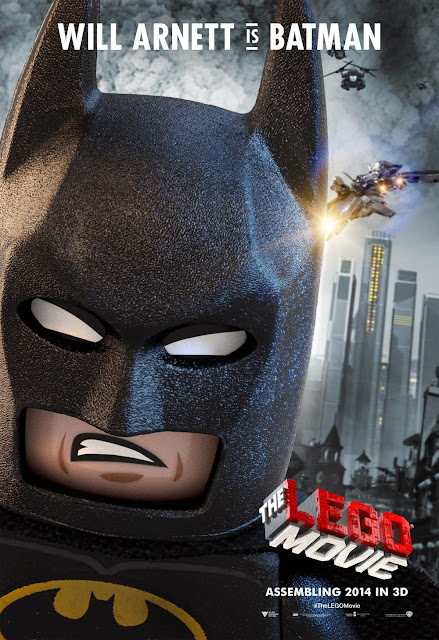 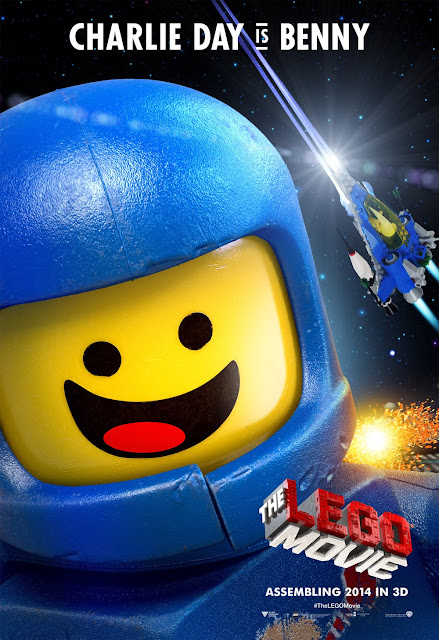 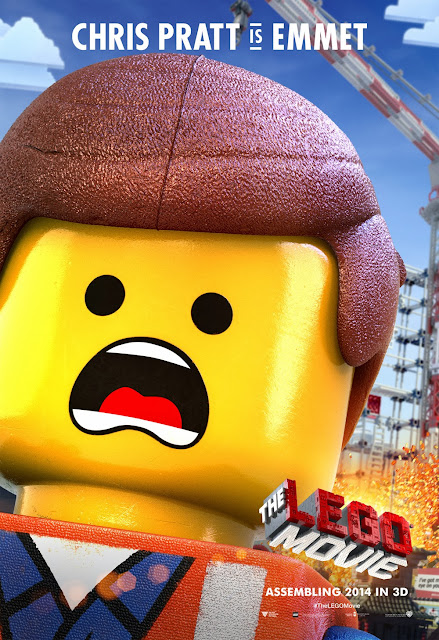 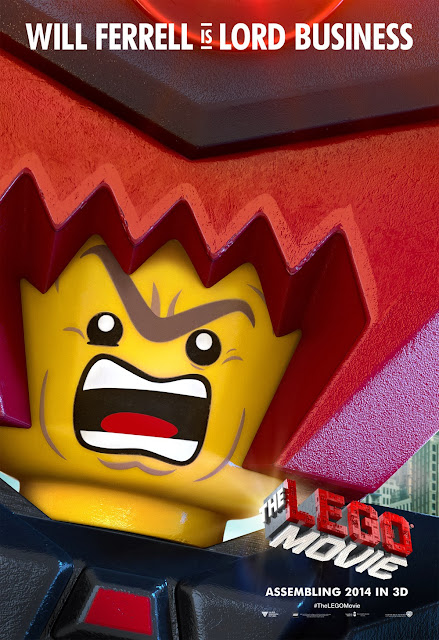 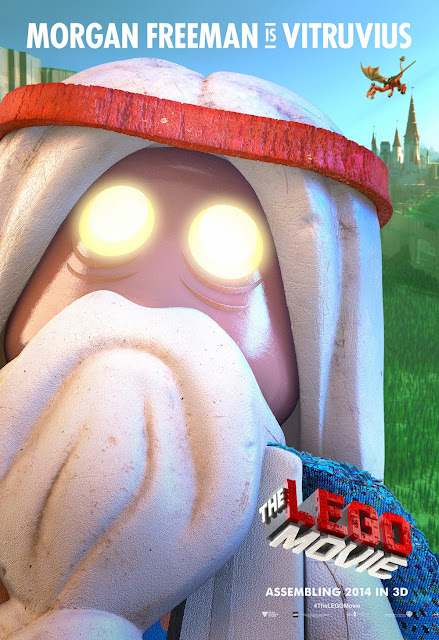 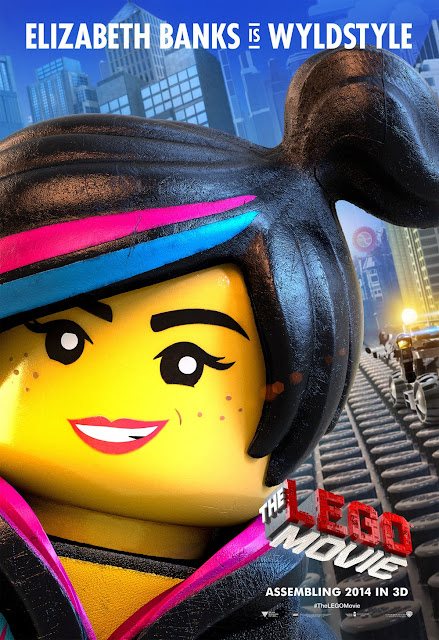 The first-ever full length theatrical LEGO movie follows Emmet, an ordinary, rules-following, perfectly average LEGO minifigure who is mistakenly identified as the most extraordinary person and the key to saving the world. He is drafted into a fellowship of strangers on an epic quest to stop an evil tyrant, a journey for which Emmet is hopelessly and hilariously underprepared.

Opening across the Philippines on Feb. 6, 2014, “The LEGO Movie” will be distributed by Warner Bros. Pictures, a Warner Bros. Entertainment Company.