Step into the Teaser Trailer of THE WALK

The exhilarating first trailer of director Robert Zemeckis' new thriller “The Walk,” a true story based on French high-wire artist Philippe Petit's book "To Reach the Clouds," has just been released and may be viewed here.

“The Walk” stars Joseph Gordon-Levitt as the young dreamer who dared the impossible: an illegal wire walk between the World Trade Center towers. Last August 7, 2014 is the 40th anniversary of the astounding event, now being brought back to vivid life in the third act climax of the film. 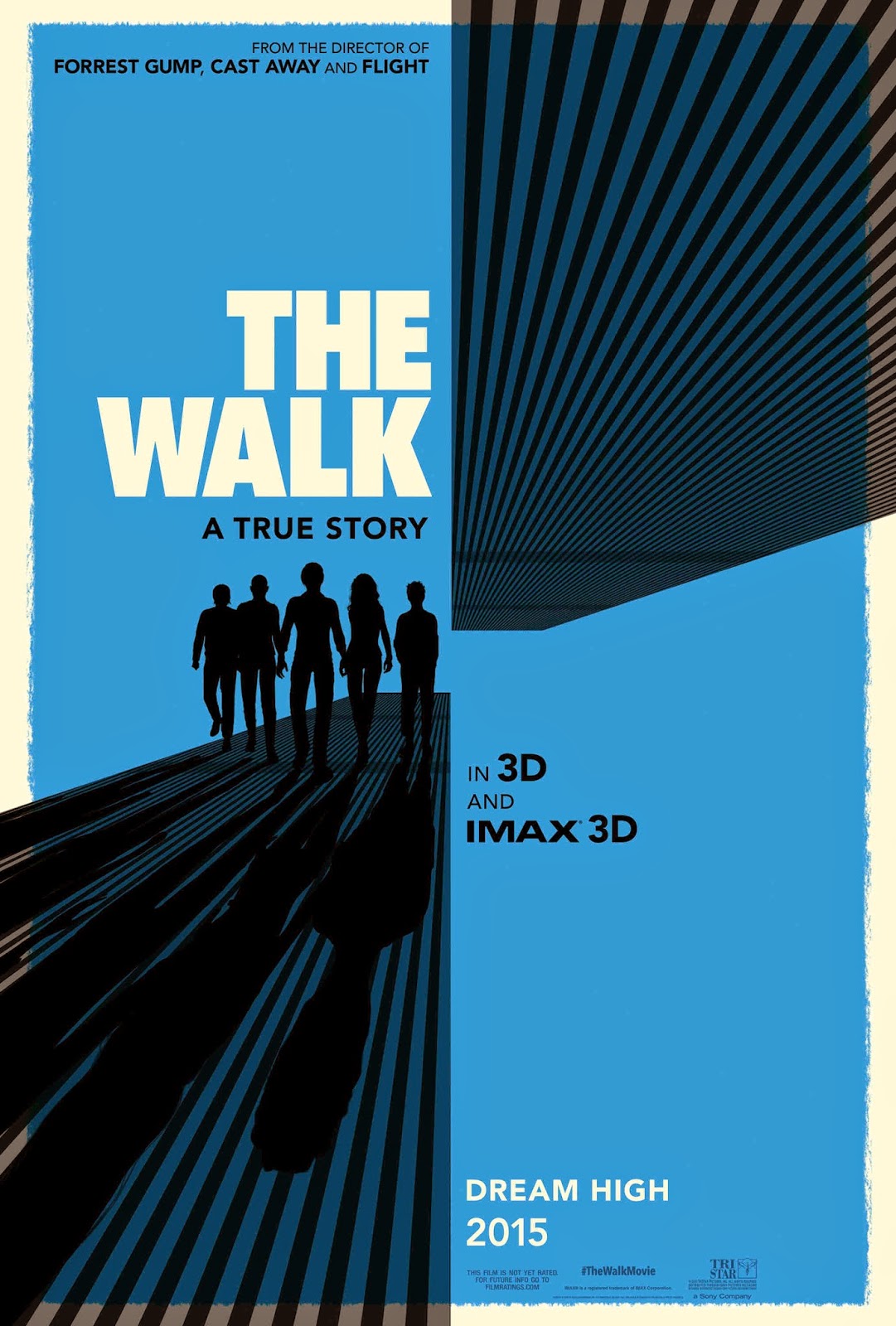 Twelve people have walked on the moon, but only one man has ever, or will ever, walk in the immense void between the World Trade Center towers. Guided by his real-life mentor, Papa Rudy (Ben Kingsley), and aided by an unlikely band of international recruits, Petit and his gang overcome long odds, betrayals, dissension and countless close calls to conceive and execute their mad plan. 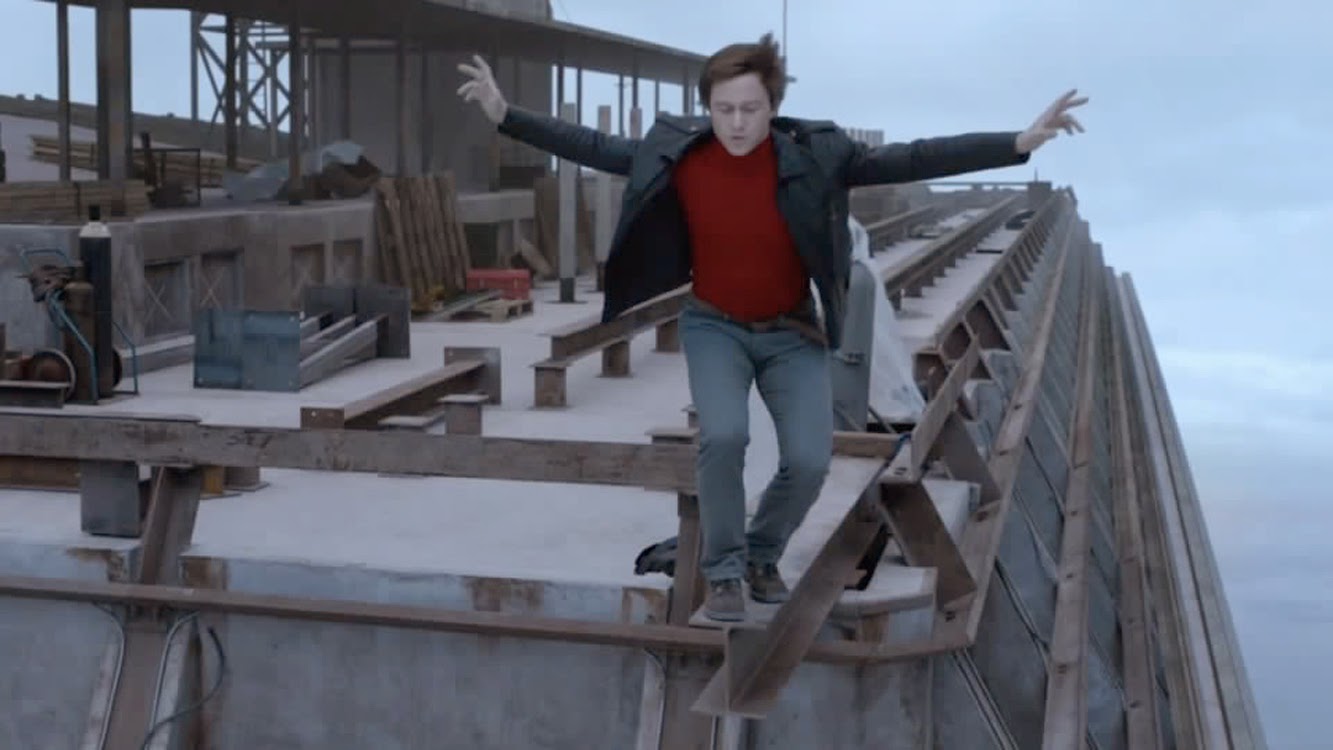 Robert Zemeckis, the director of such marvels as “Forrest Gump,” “Cast Away,” “Back to The Future,” “The Polar Express” and “Flight,” again uses cutting edge technology in the service of an emotional, character-driven story. With innovative photorealistic techniques and IMAX 3D wizardry, “The Walk” is true big-screen cinema, a chance for moviegoers to viscerally experience the feeling of reaching the clouds. The film is a love letter to Paris and New York City in the 1970s, but most of all, to the Towers of the World Trade Center.

Opening across the Philippines in October 2015, “The Walk” will be distributed by Columbia Pictures, local office of Sony Pictures Releasing International.
Posted by Cathie Alhambra

Email ThisBlogThis!Share to TwitterShare to FacebookShare to Pinterest
Labels: book based movie, Joseph Gordon-Levitt, Philippe Petit, The Walk, To Reach the Clouds