Lost Civilization Opens Into Hellish Gateway in THE PYRAMID

The ancient wonders of the world have long cursed explorers who've dared to uncover their secrets.

Most notable among afflictions is the so-called “Curse of the Pharaohs” – vengeance against adventurers who disturb the sacred tombs of the pyramids. For almost a decade, none dared to disturb the stillness of the tombs, until a group of archaeologists have unearthed “The Pyramid.” 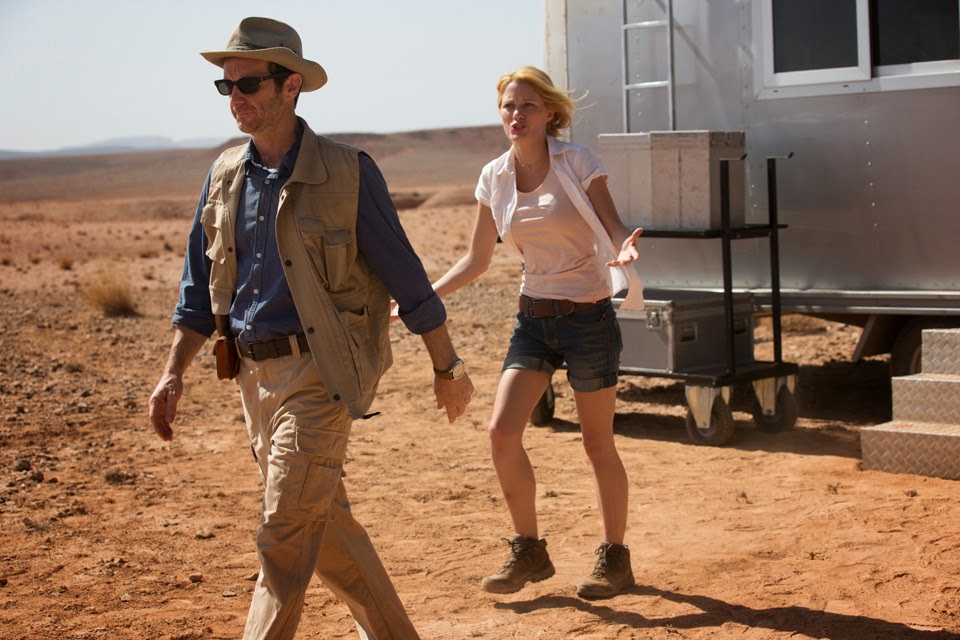 In “The Pyramid,” while investigating their find, father and daughter archaeologists Nora Holden (Ashley Hinshaw) and Miles (Denis O’Hare), along with a news camera crew, find themselves lost and trapped in a maze inside the pyramid.

“A movie like this only works when you have a strong starting point,” notes producer Alexandre Aja. “I liked the idea of using this new technology to find a lost civilization because it felt so real. It was a chance to explore a clash between the old and new school of archeology.”


Casting the characters resulted in an eclectic cast of performers led by Ashley Hinshaw as Nora. “Nora is the one that pushes them all to go into the pyramid,” says director Gregory Levasseur. “She makes the story happen. Nora is s so sure of herself that they all go along with her, convinced that what she says is true – that they’ll find the biggest archeological discovery in history. But it blinds her to the dangers and she brings everyone into a hellish environment.” 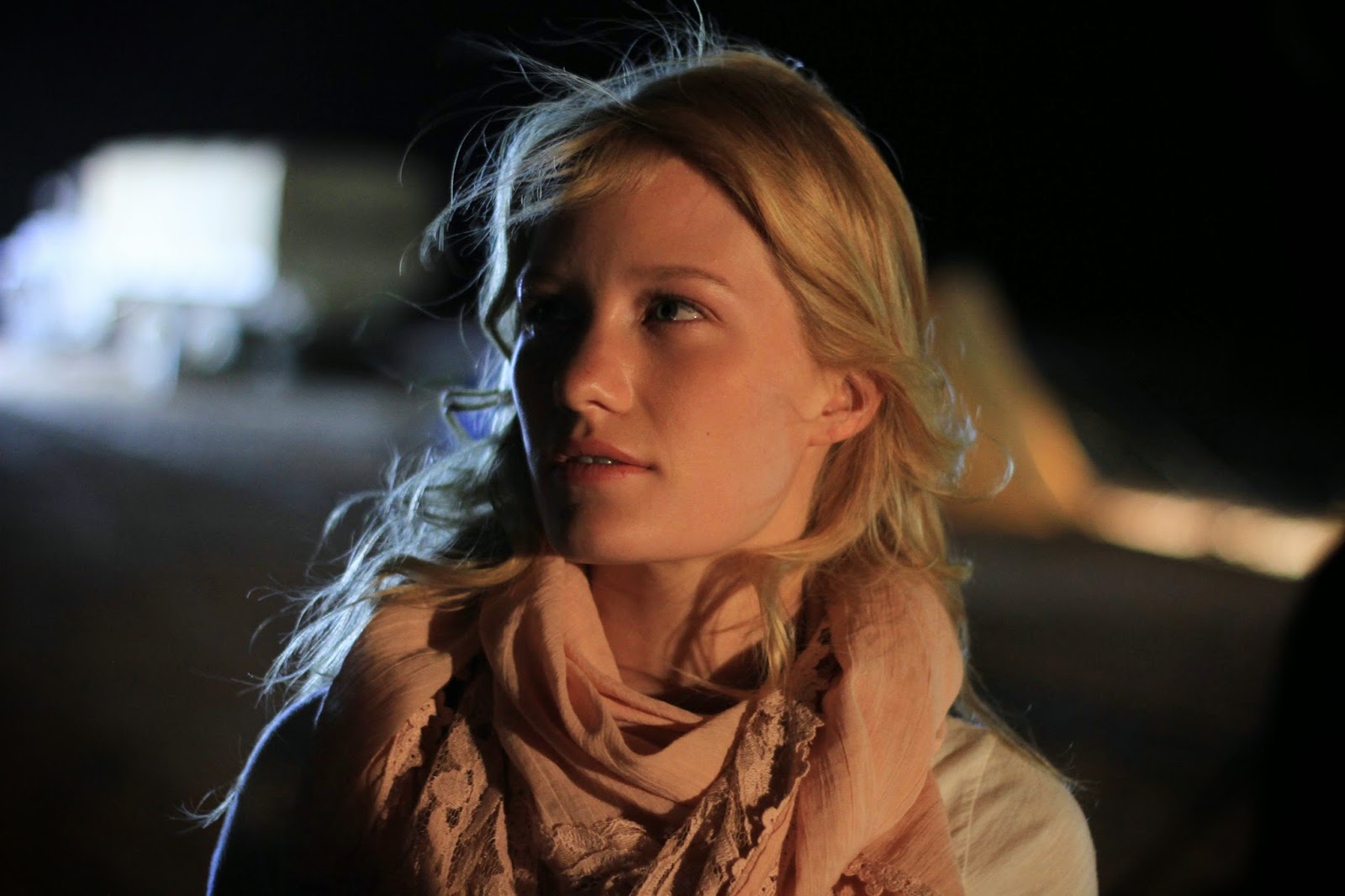 Hinshaw, who made an indelible impression with her performance in Fox’s 2013 hit CHRONICLE, understood Nora’s motivations. “How many archeologists actually get to go on a dig?” she wonders. “I think the vast majority is behind desks, at museums and universities, and that would drive me nuts. I would need to be in the thick of things, like Nora.” She elaborates, “Nora has been hungry for adventure and discovery her entire life. Her father is an archeologist and their relationship hinges around her interest in archeology.” The downside of being so self-assured is that Nora is also the last person to realize the dire situation in which she’s put her colleagues. “When things start going wrong it takes her longer to accept it,” Hinshaw confirms. “You start to see her unravel. But despite the horrors enveloping her and the group, she’s not going to give up.” 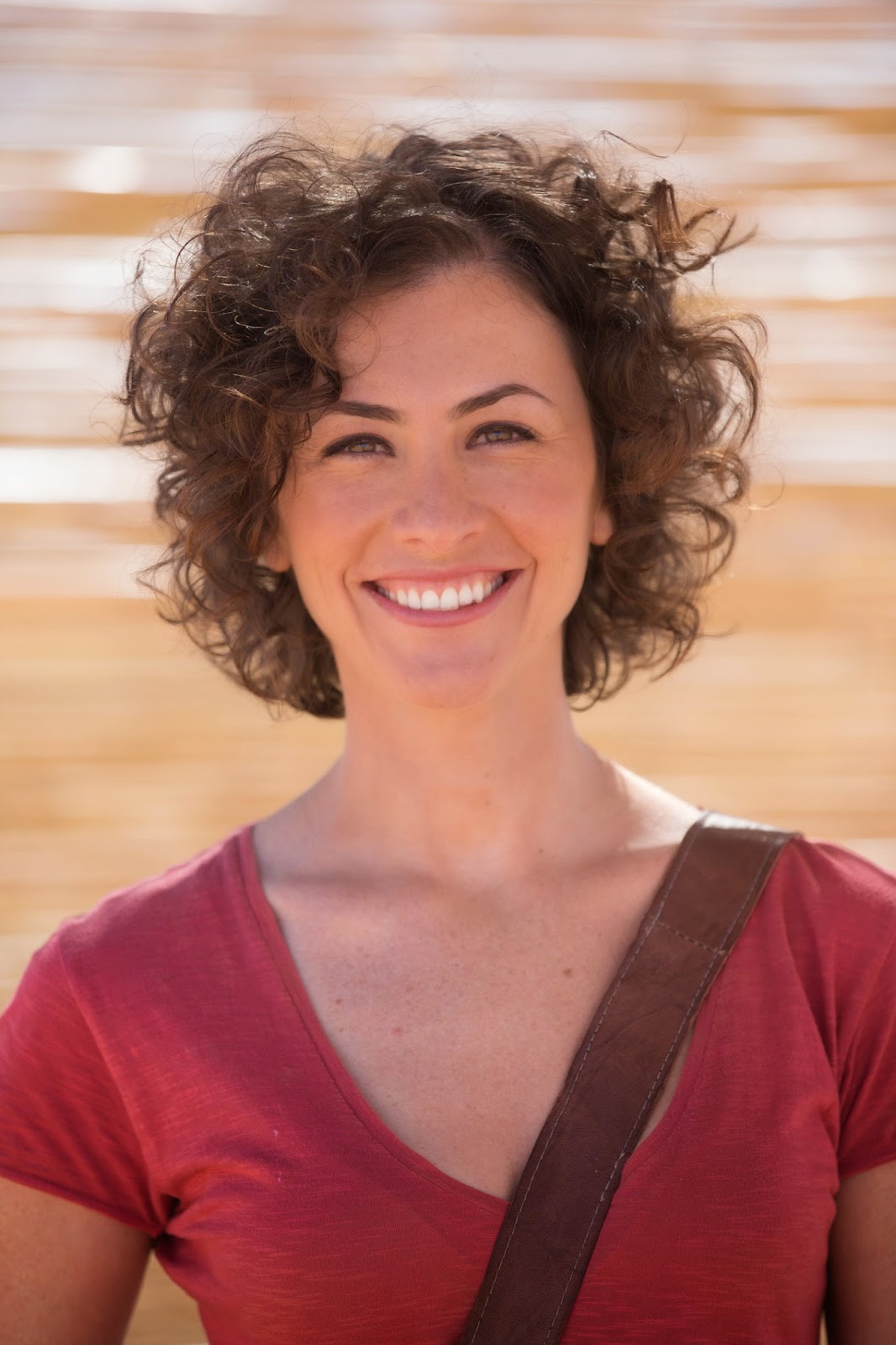 Another on-screen duo has a similarly antagonistic dynamic: Sunni and Fitzie. “They’ve known each other for years,” reflects Buckley. “And you get that from watching them. You understand they have this working relationship.” “Sunni is a strong character who knows what she wants,” says Christa Nicola, who makes her feature film debut in THE PYRAMID. “I think that’s why they chose me for the role, because I have that same cockiness.” Fitzie is in many ways the polar opposite of Sunni. “He’s a younger brother to her really,” Nicola says. “But I think she really trusts him. He annoys the hell out of her, but he’s good at what he does and that relaxes her.” 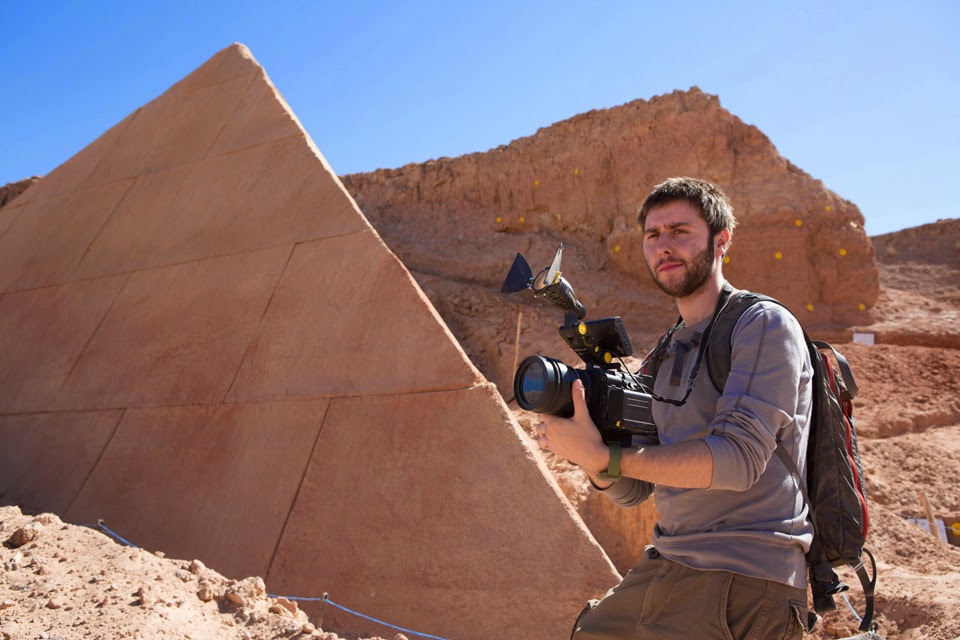 James Buckley is a well-known actor in Britain, thanks to his role as Jay in the hit comedy show THE INBETWEENERS. “James brought something genuine and fun to the character,” Levasseur says. “Fitzie is the audience – the one they can relate to. It’s his point of view for the first part of the movie, and we come to rely on him. With James’s talent for improvisation, he was an ideal choice.”