“AND SO IT GOES” for Woman of Substance Diane Keaton

Academy Award-winner Diane Keaton plays a beautiful singer who changes the life of her obnoxious next-door- neighbor (Michael Douglas), in Castle Rock Entertainment's new romantic comedy, “And So It Goes.” The film will be shown exclusively at Ayala Malls Cinemas nationwide starting Sept. 24. 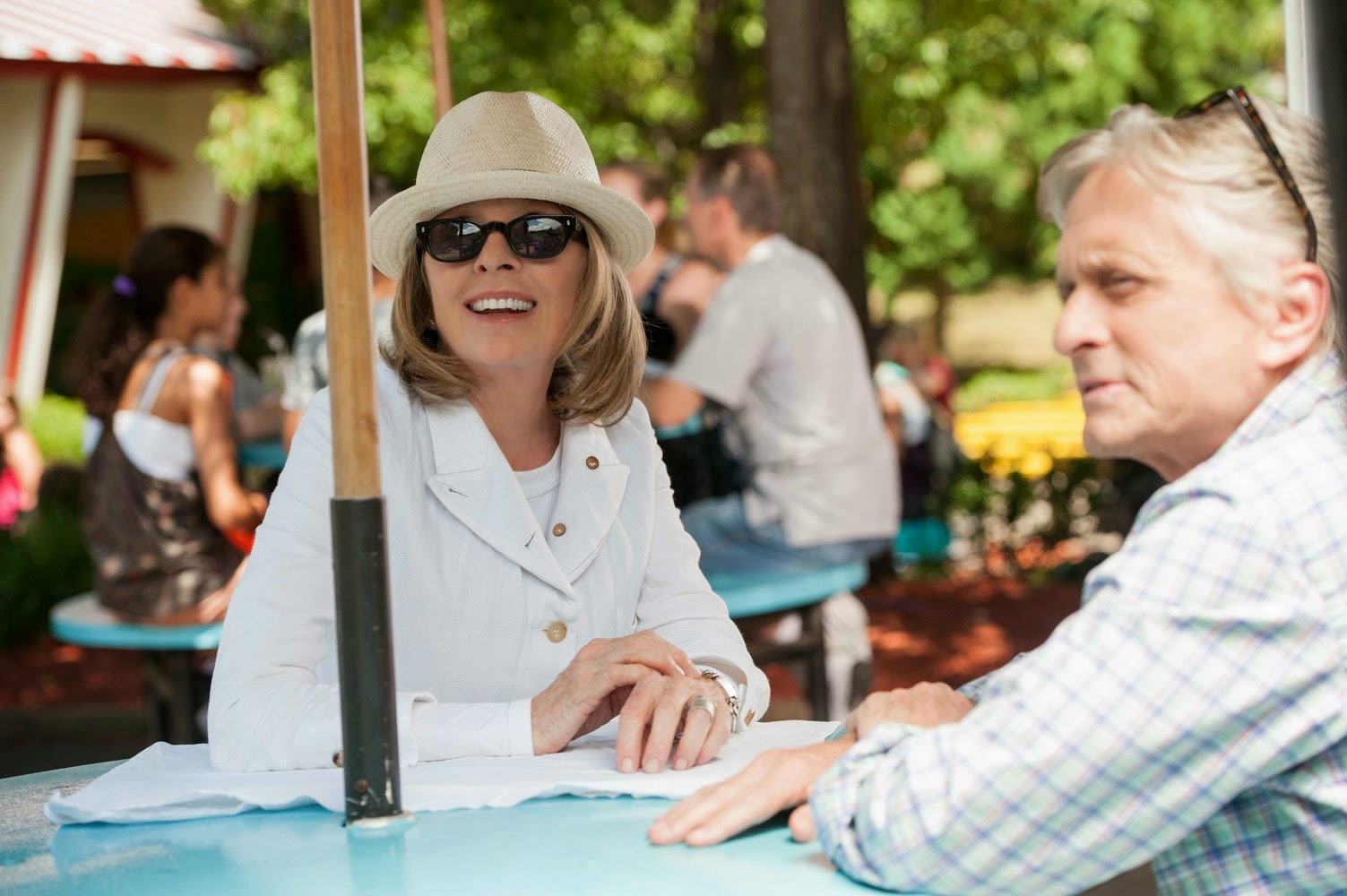 In the film, there are a million reasons not to like realtor Oren Little (Douglas), and that's just the way he likes it. Willfully obnoxious to anyone who might cross his path, he wants nothing more than to sell one last house and retire in peace and quiet -- until his estranged son suddenly drops off a granddaughter he never knew existed and turns his life upside-down.

Clueless about how to care for a sweet, abandoned nine-year-old, he pawns her off on his determined and lovable neighbor Leah (Keaton) and tries to resume his life uninterrupted. But little by little, Oren stubbornly learns to open his heart - to his family, to Leah, and to life itself. 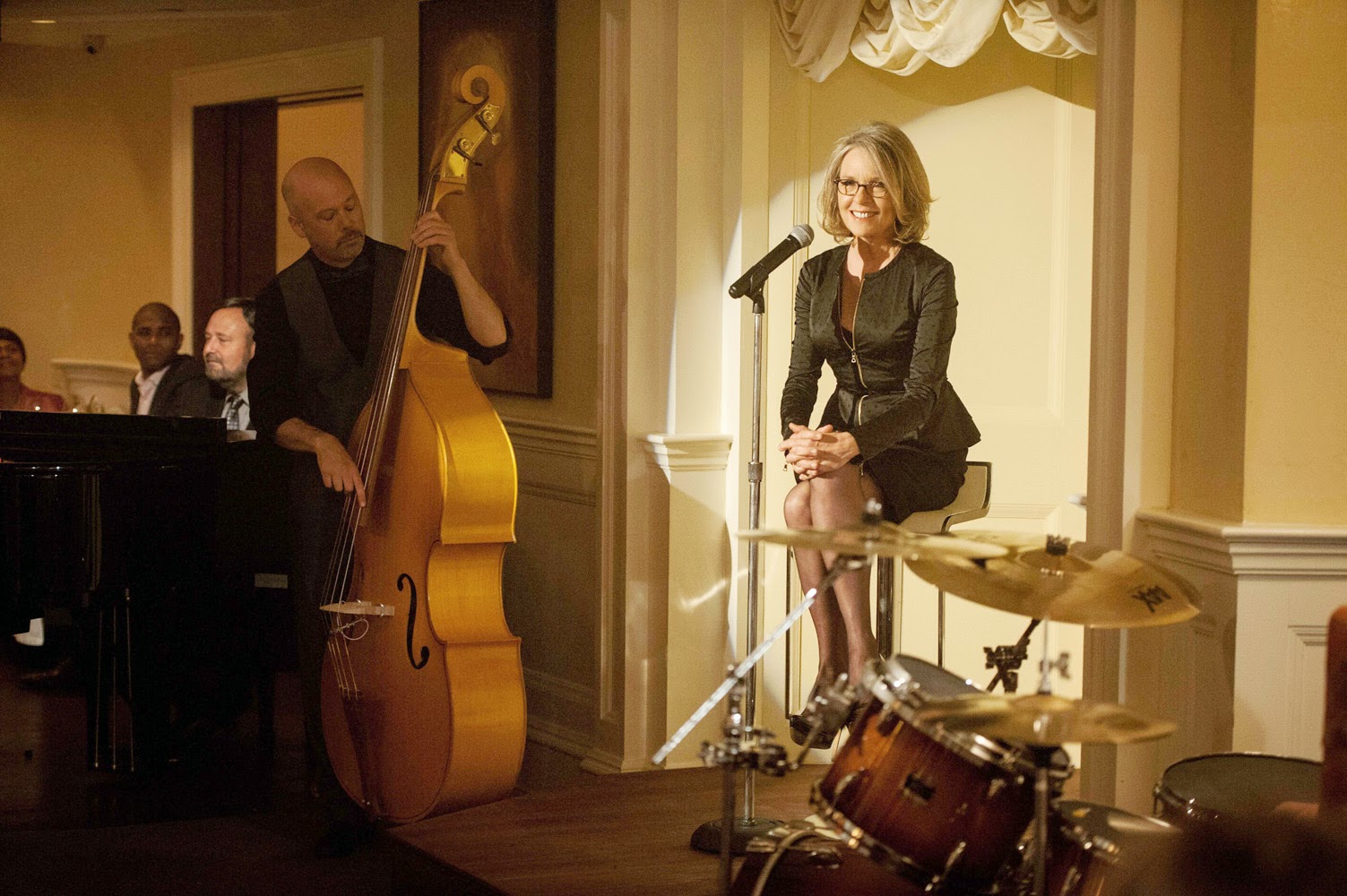 "I've known Diane over the years and have always been a huge fan, but I'd never worked with her," director Rob Reiner says. In the film, Leah is a singer, so though various names had been tossed around to play the character, Keaton's beautiful singing voice made her the perfect choice for the part.

"Plus, I've always thought of her as an incredibly gifted comedian," Reiner adds. "And she's also really sexy. And for a film like this, you have to find two people who are in that age range that also have a romantic quality - that you believe that there's a romantic, sexual part to them." 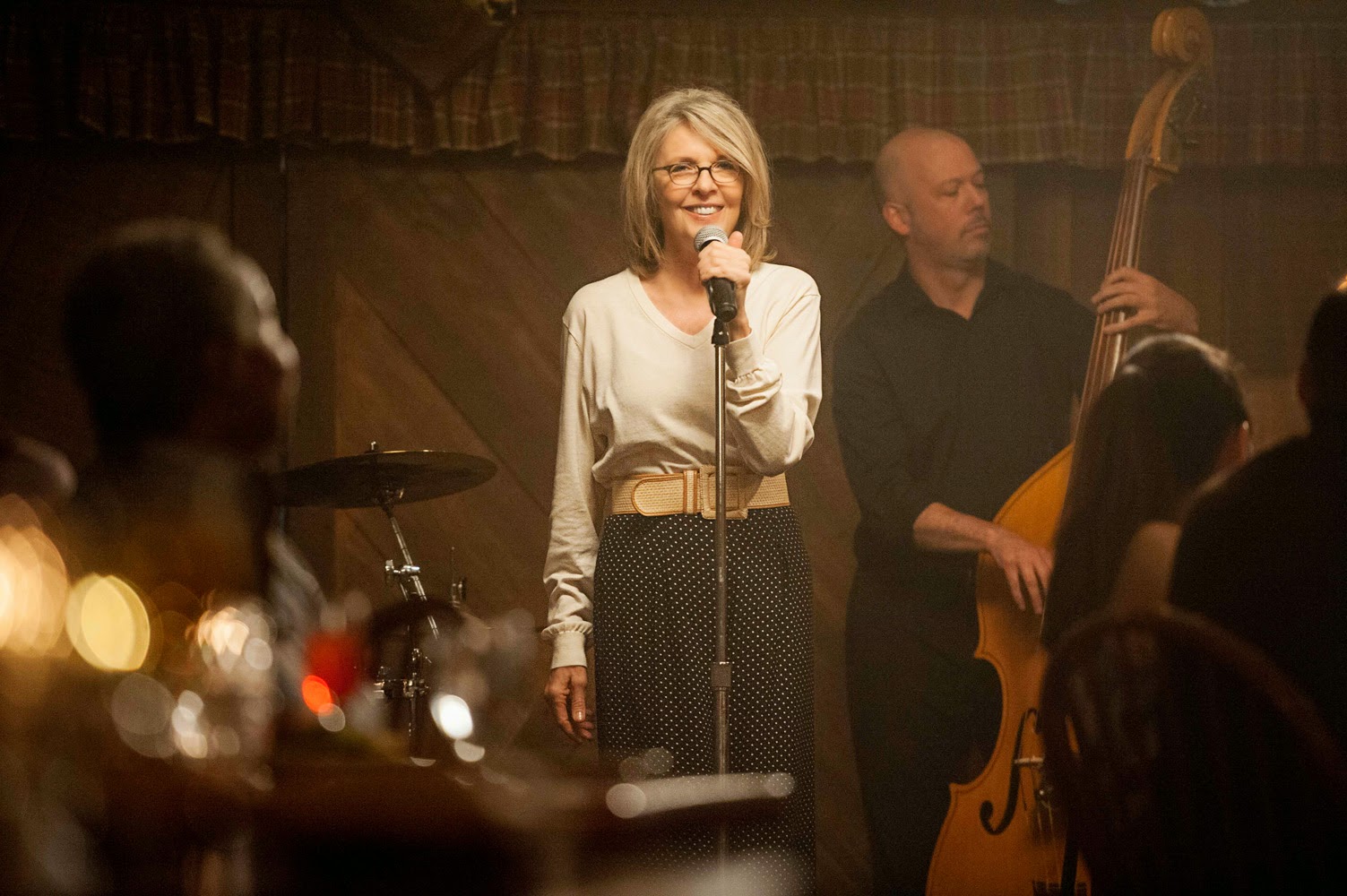 Keaton was drawn to the project from the beginning. "Everything was appealing to me with this project. I got to play opposite Michael Douglas, the script, the chance to sing. When I was young, I had a fantasy that I wanted to be singer, and I thought that I was going to try to be in musical comedies, but to have this given to me - the opportunity to sing four songs in the movie - is just a dream come true. But to be sixty-eight years old and to be in a romantic comedy where I get to kiss the guy? To me, that's beautiful. And the subject matter: love, life, second chances, opening up, letting go, discovering something you never expected."

Not only was the opportunity of working with Douglas and Reiner a major selling point, but Keaton also felt a connection to her character. "Leah is somebody that I aspire to be: kind, caring, maternal. But she's also strong, and she has strong values, and she stands up for them. She's also insecure and sensitive, and she cries a lot. But she's open to people."

Douglas and Keaton had a mutual admiration for one another before they ever started working together, which turned into a friendly affection as the shoot wore on. "Michael Douglas is a pro, and I'm a complete slob, so it was really a nice mix. I really like playing around with him; I like teasing him a lot. It really made the set fun for me. And he can take a joke, and he can also dish it out, too. It was a great warring effort." She adds, "The movie's funny. The main thing you can say about the movie, the number one thing, is comedy. It's a comedy, and Michael Douglas was born to play this part."

"Diane was the exciting unknown for me, because we had never worked together before," Douglas states. "She's so quirky and unpredictable - you never know exactly what's gonna come out of her mouth. She might vary a line if she finds something's better, which was always great." The veteran actor also found Keaton's work style fascinating. He adds, "She listens to music through a pair of earphones right up until the moment they say, 'Roll - action.' Then she just takes them off. . . and she goes."
Posted by Cathie Alhambra

Email ThisBlogThis!Share to TwitterShare to FacebookShare to Pinterest
Labels: And So It Goes, Diane Keaton, Michael Douglas, Romantic Comedy