Some “Purge” for revenge, some “Purge” for kicks, and some just try to survive in three new one-sheets revealing the characters and their motives behind Universal Pictures' “The Purge: Anarchy,” the sequel to summer 2013’s sleeper hit that opened to No. 1 at the North American box-office. 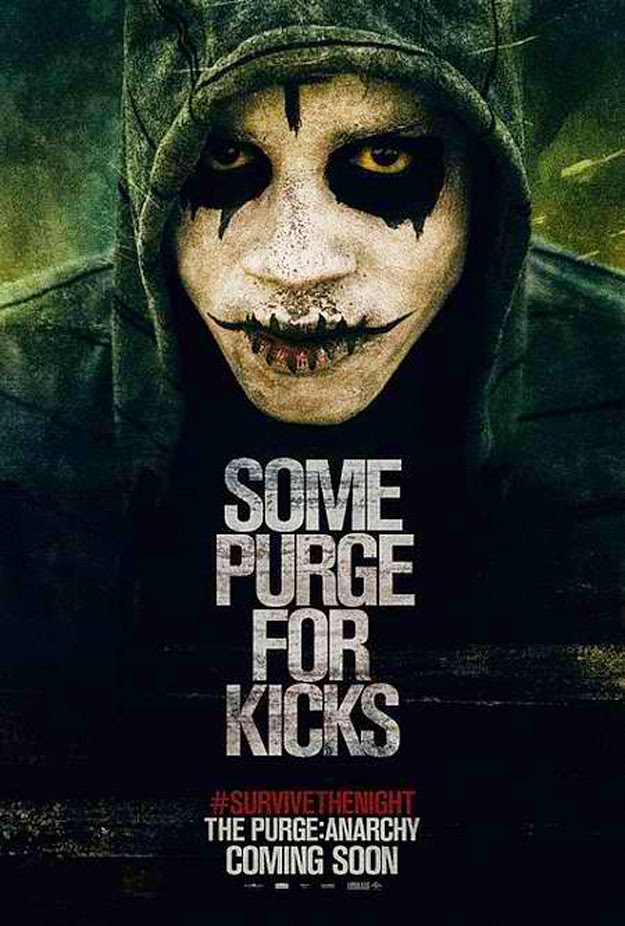 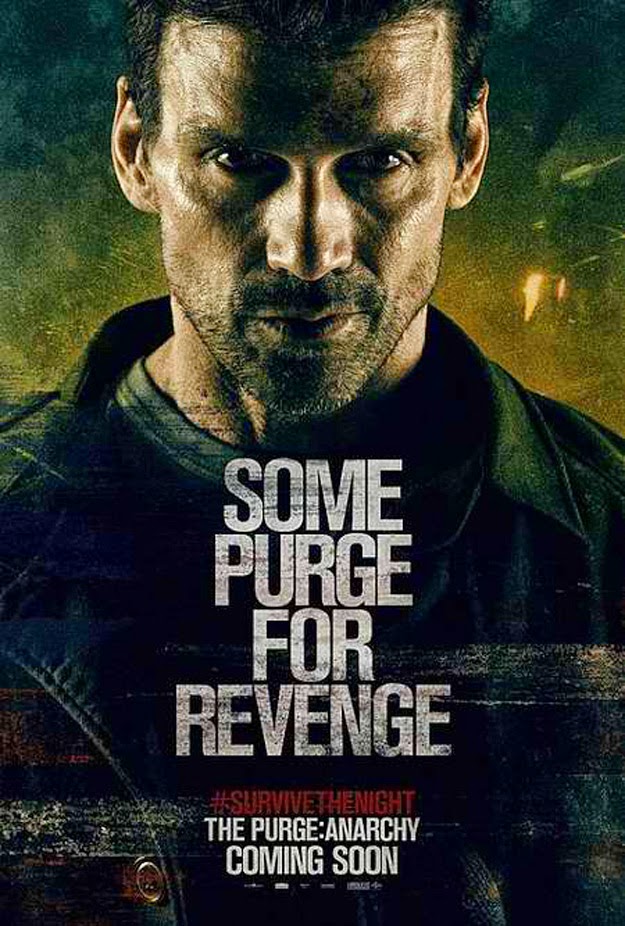 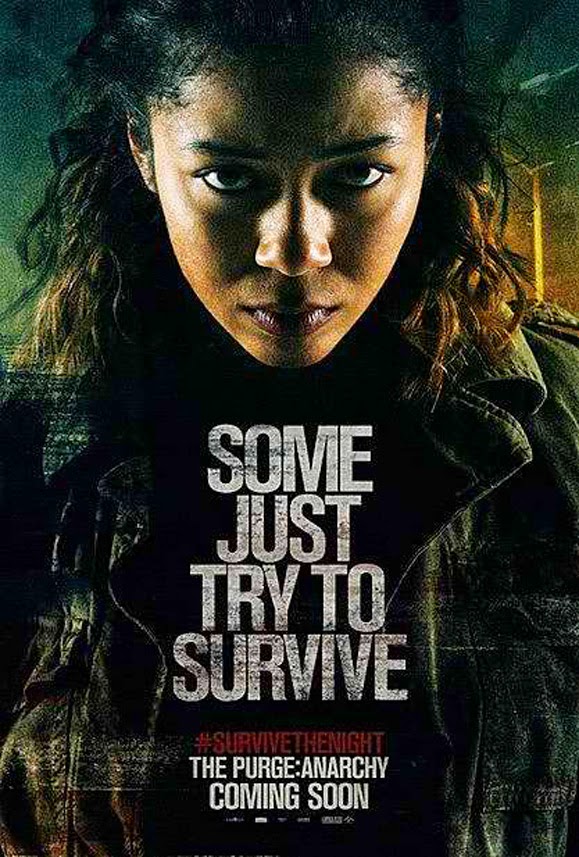 “The Purge: Anarchy” sees the return of writer/director James DeMonaco to craft the next terrifying chapter of dutiful U.S. citizens preparing for their country’s yearly 12 hours of anarchy. The cast is lead by Frank Grillo (“Captain America: The Winter Soldier”).

The new story follows an unlikely group of five citizens who, over the course of the night, find out just how far they will go to protect themselves and, ultimately, each other, as they fight to survive a night fraught with impossible decisions.

As the new allies question everything they've ever been told by their leaders, they will be hunted across the massive city in a kill-or-be-killed series of survival scenarios that blur the line between sponsored revenge and righteous justice.
Returning alongside writer/director/producer James DeMonaco to produce the next chapter fo the thriller are Blumhouse Productions' Jason Blum (“Paranormal Activity” and “Insidious” series), alongside Sebastien K. Lemercier (“Assault on Precinct 13”) and Platinum Dunes partners Michael Bay (“Transformers” franchise), Brad Fuller (“A Nightmare on Elm Street”) and Andrew Form (“Friday the 13th”).