Meet the Gladers in “THE MAZE RUNNER”

“The Maze Runner” is set to turn things in a dizzying blur as the teenage captives in a virtual prison known as The Glade run for a chance to save their lives. Headed by “Teen Wolf’s” heartthrob Dylan O’Brien along with a group of talented young actors including Kaya Scodelario, Will Poulter, Aml Ameen, Thomas Brodie-Sangster, Ki Hong Lee and Blake Cooper, “The Maze Runner” is directed by Wes Ball based on James Dashner’s hugely successful (trilogy) tome. 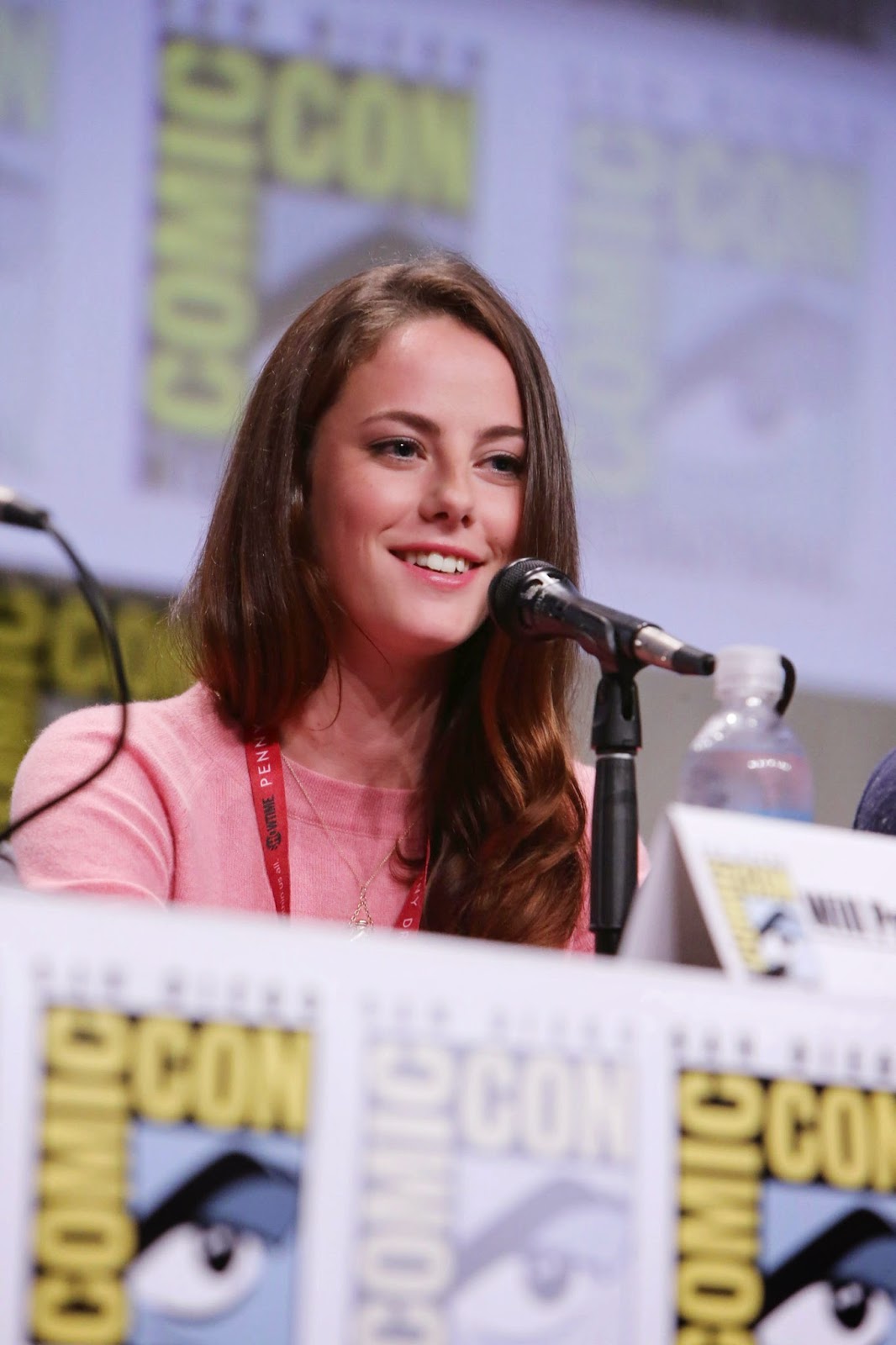 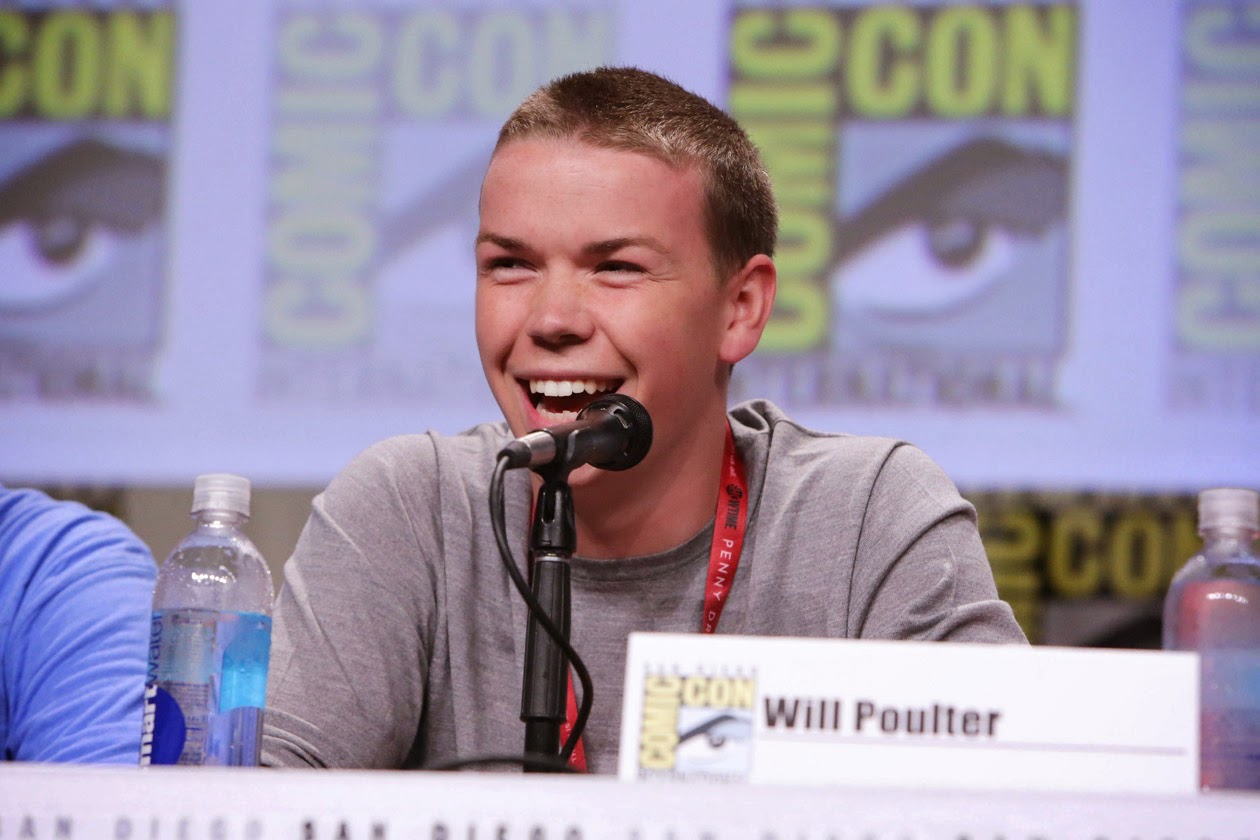 At this year's Comic Con, the cast attests that the movie will be shocked on how the book’s famous baddies known as the Grievers, were depicted. Director Ball further stressed that the audience will definitely be in for a pretty terrifying ride.

Published in October 2009, “The Maze Runner” became a New York Times Best Seller and captured the imaginations of readers around the world, who described it as a combination of “Lord of the Flies,” “ The Hunger Games,” and the legendary television series “Lost.” Dashner understands those comparisons, especially to Lord of the Flies, but notes that THE MAZE RUNNER is at its heart a very different story.  “I don’t think characters would react they way they do in Lord of the Flies,” he explains.  “I think they’d be more civilized, orderly, and determined to survive and escape.  THE MAZE RUNNER is an adventure story that’s also about hope and the potential of the human spirit.”
The book caught the attention of producers Ellen Goldsmith-Vein and Lee Stollman from the management/production company The Gotham Group.  “We see a lot of young adult novels,” Stollman explains. “And you always look for something that has a big world creation with characters that are identifiable and something we haven’t seen before,” which is what they found in Dashner’s book.

Leading man Dylan agrees, "That’s something that might separate this, I think, being like one of those YA movies that are coming out. I so genuinely don’t think it’s like that. It totally exists in its own right and like he said, it could easily be taken as a kid’s movie just objectively, but there is a real sense- there’s this gravitas to it It’s really, really mature in that aspect of performances and just the story."

Reflecting on the story’s appeal, Dashner notes that much of it stems from the “constant state of not being able to predict what’s going to happen next.  I wanted my readers, and now the moviegoing audience, to feel like Thomas when they enter the Glade.”

“The Maze Runner” opens September 17 from 20th Century Fox to be distributed by Warner Bros.
Posted by Cathie Alhambra