Guardians Of The Galaxy Movie Review 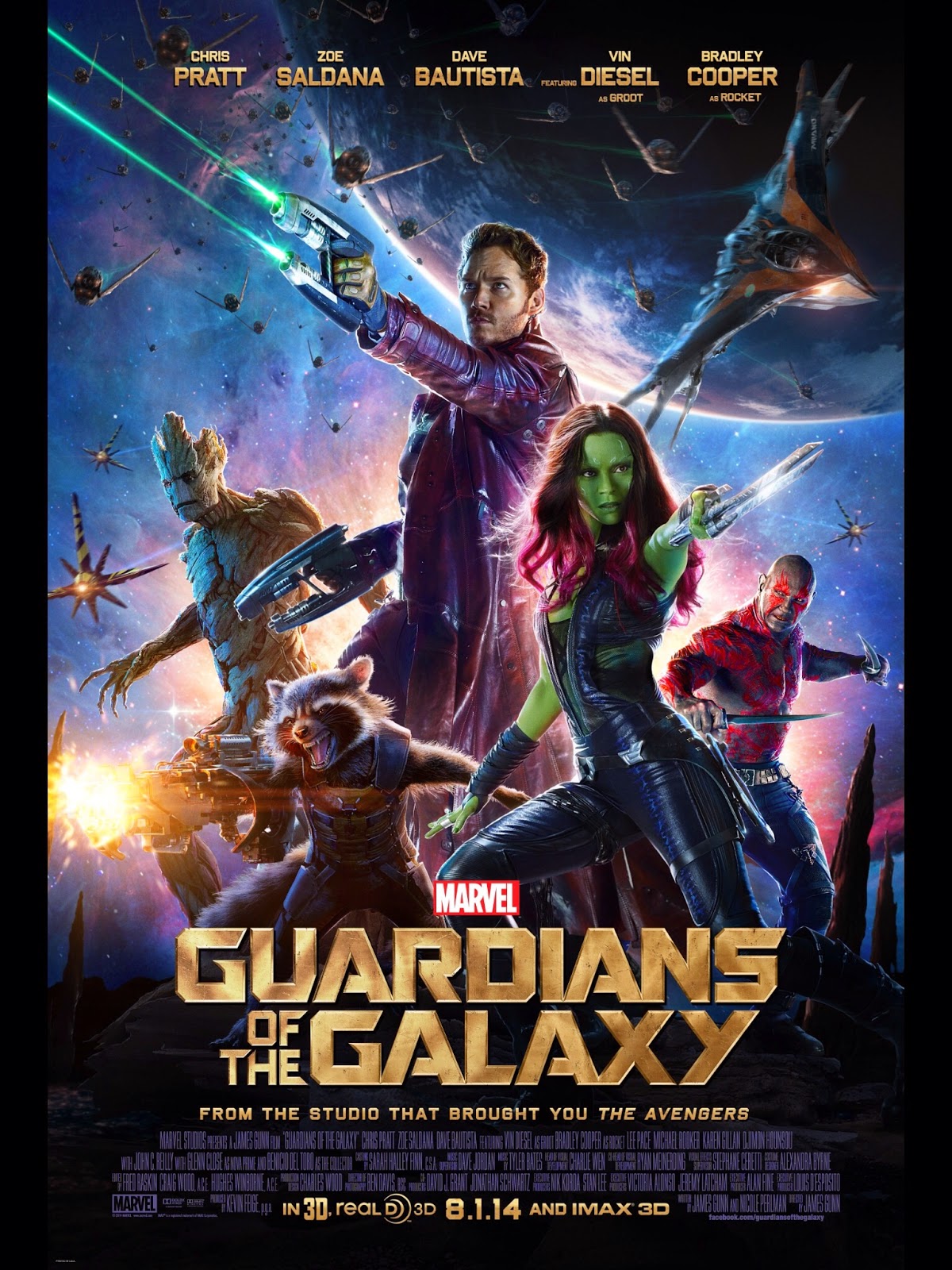 Angel and I had the opportunity to watch the movie last week and I was really excited to watch it since we are both eager to see another Marvel movie.  And I must say, this was far too amazing.

I love listening to music and one of the things I liked about the movie is it's musicality, Peter Quill aka Star-Lord (Chris Pratt) love listening to music and you would be really laughing from start to end of the movie on how much he shows it (Spoiler: even to the point of using it as a weapon).  I liked how the movie was able to show to the viewers that you don't necessarily need to be too serious to have a block-buster movie.  We were awed with all great graphics, the amazing action scenes, and really had great laughs in between as Chris Pratt still brought with him the comedic moves he had been known for in the past movies he had.

The movie in itself really was a great masterpiece in all aspect, this because the movie do not have any boring scene and always makes us amused with both thrilling action scenes and very funny antics.  I must say, for someone who only says "I AM GROOT", Groot (Vin Diesel) played his part well.

You can still catch the movie in your nearest movie houses, and see for yourself how much it entertaining it really is. And remember... "WE ARE GROOT"
Posted by Cathie Alhambra