State-Sponsored Night of Violence Continues in “THE PURGE: ANARCHY”

Universal Pictures brings to the big screen “The Purge: Anarchy,” the sequel to summer 2013’s sleeper hit that opened to No. 1 at the North American box-office. The film sees the return of writer/director James DeMonaco to craft the next terrifying chapter of dutiful U.S. citizens preparing for their country’s yearly 12 hours of anarchy. The cast is lead by Frank Grillo (“Captain America: The Winter Soldier”). 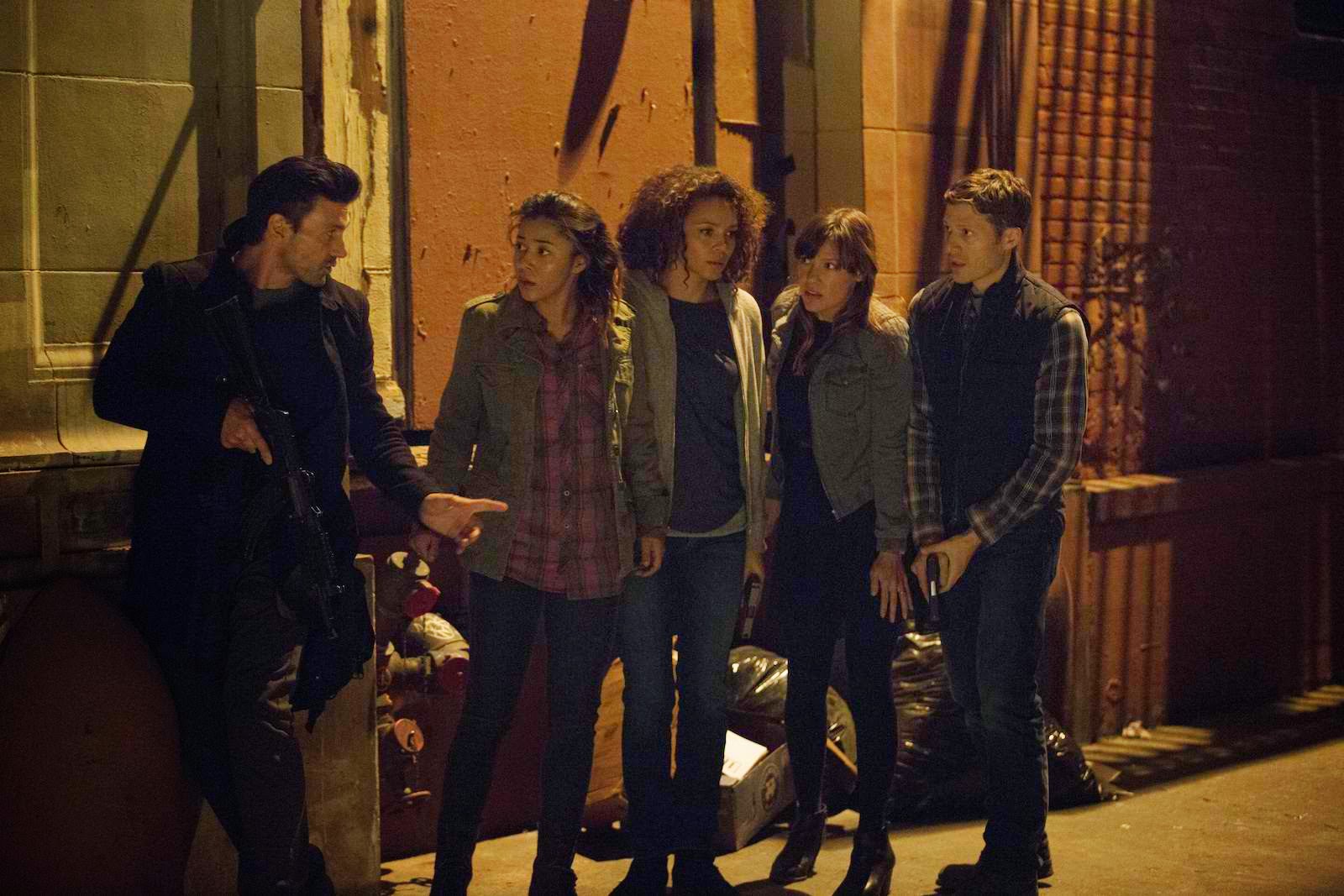 The new story follows an unlikely group of five citizens who, over the course of the night, find out just how far they will go to protect themselves and, ultimately, each other, as they fight to survive a night fraught with impossible decisions.


We begin our story with a haunted loner, Leo (Grillo), a sergeant who has suffered the loss of his son prior to tonight. Arming himself with enough guns and body armor to make it until dawn, he is a man possessed...and one clearly going out on a vigilante mission of vengeance against those responsible for his loss.

Eva (Carmen Ejogo) is a single mother trying to make ends meet who lives on the wrong side of the tracks. She lives with her teenage daughter, Cali (Zoe Soul), and can't afford the security offered the wealthy. When they are attacked in the home where they attempt to hide and are briefly captured by masked Purge assailants, Eva and Cali must rely on the unlikely help of a stranger named Leo to save them from certain death. When Leo, against his better judgment and to the detriment of his plan of retribution upon someone who wronged his family, witnesses their kidnapping, he opens fire to protect Eva and Cali. 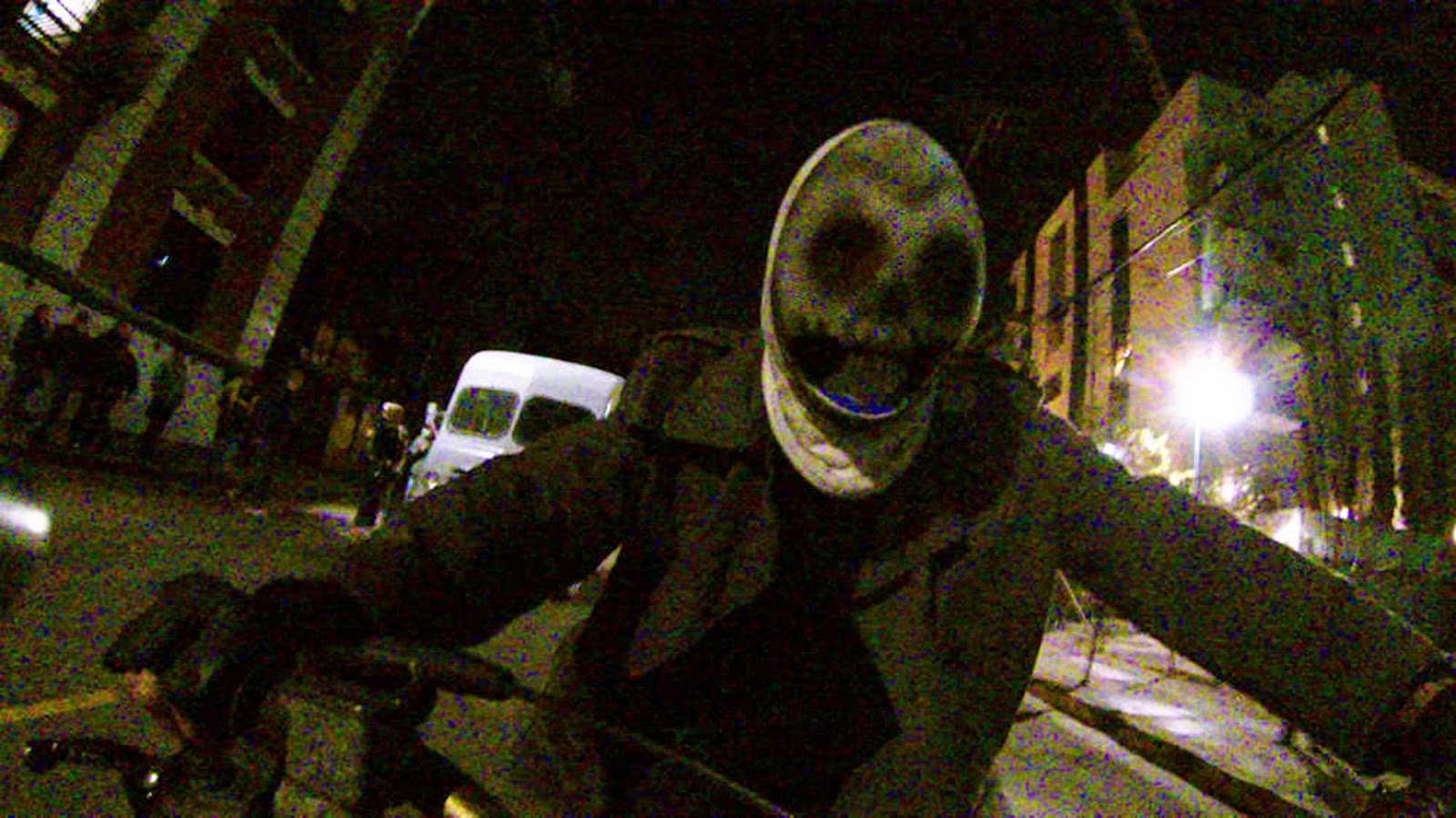 Meanwhile, a couple on the brink of separating, Shane (Zach Gilford) and Liz (Kiele Sanchez), become the victims of a carjacking just as The Purge commences. Seeking refuge in Leo's armored car, they team up with these other three strangers to fend off those seeking to exercise their right to mayhem.

As the new allies question everything they've ever been told by their leaders, they will be hunted across the massive city in a kill-or-be-killed series of survival scenarios that blur the line between sponsored revenge and righteous justice.
Returning alongside writer/director/producer James DeMonaco to produce the next chapter fo the thriller are Blumhouse Productions' Jason Blum (“Paranormal Activity” and “Insidious” series), alongside Sebastien K. Lemercier (“Assault on Precinct 13”) and Platinum Dunes partners Michael Bay (“Transformers” franchise), Brad Fuller (“A Nightmare on Elm Street”) and Andrew Form (“Friday the 13th”).