CHRIS PRATT Seeks Stardom with “GUARDIANS OF THE GALAXY”

Bound-for-stardom Chris Pratt (“The LEGO Movie”) plays a brash space adventurer named Peter Quill, who was zapped into space at the age of nine, in Marvel's “Guardians of the Galaxy.” 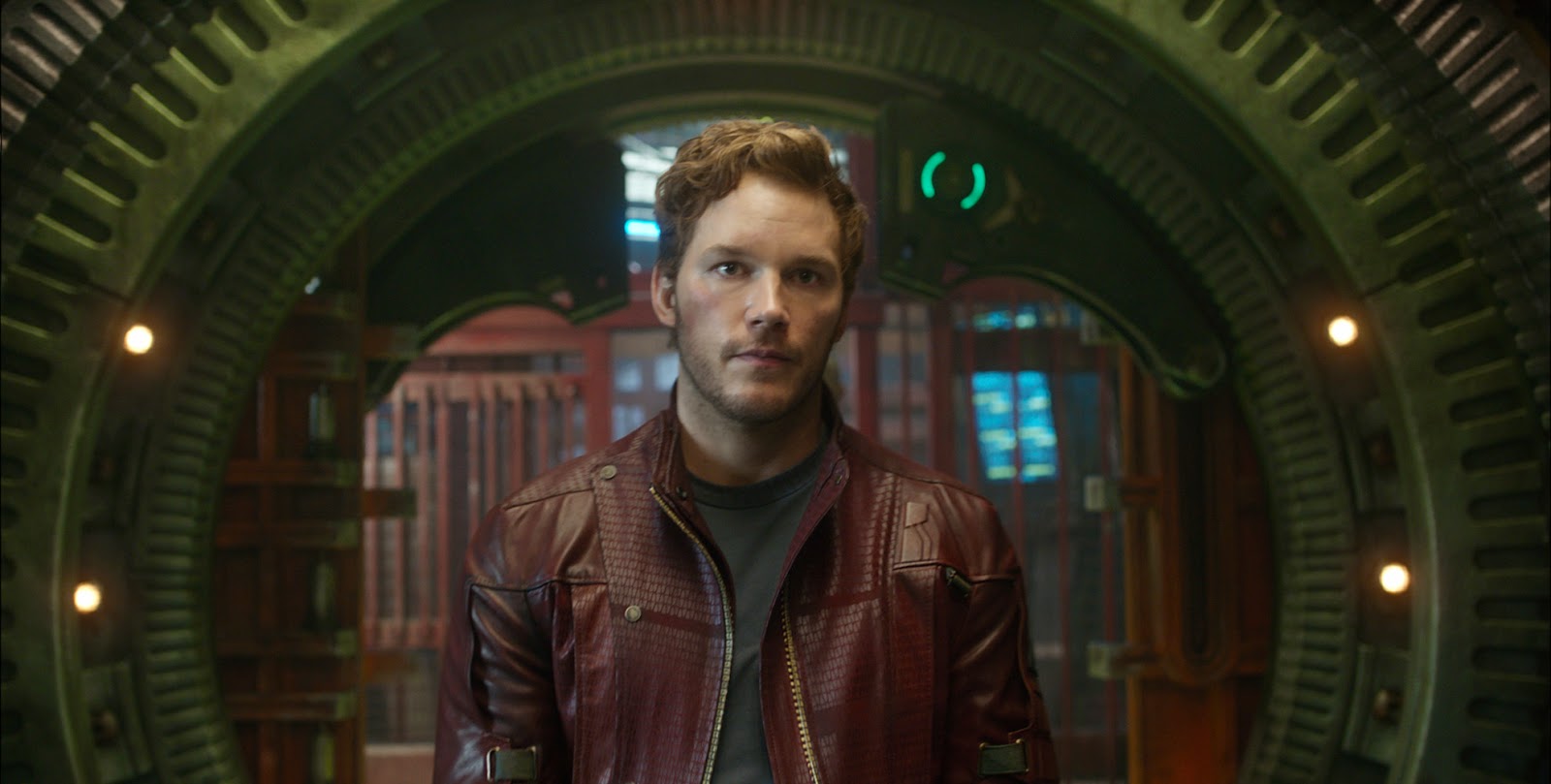 The filmmakers’ search for Peter Quill, the leader of the Guardians was extensive. Many actors were considered as contenders for the role but it was Pratt, best known for the role he plays in “Parks and Recreation,” and who was beginning to make a significant mark for scene-stealing roles in “Moneyball,” “The Five-Year Engagement” and “Zero Dark Thirty,” who triumphed. His ability to effortlessly switch between drama, comedy and action, together with his incredible charm, made him not only a great choice but also the only choice.

Says producer Kevin Feige, “We auditioned many actors for the role, and conducted a number of really detailed screen tests, and Chris Pratt, by far just won the part. He was cool, he was sexy, he was ridiculously hilarious in certain aspects—which he has to be—and when he puts on the costume and he puts on the mask and he’s holding his space guns, he is badass and you believe it.”

Director James Gunn concurs: “We had screen tested a lot of people before we saw Chris and then, boom! I knew within a minute of his audition we’d found our guy.” 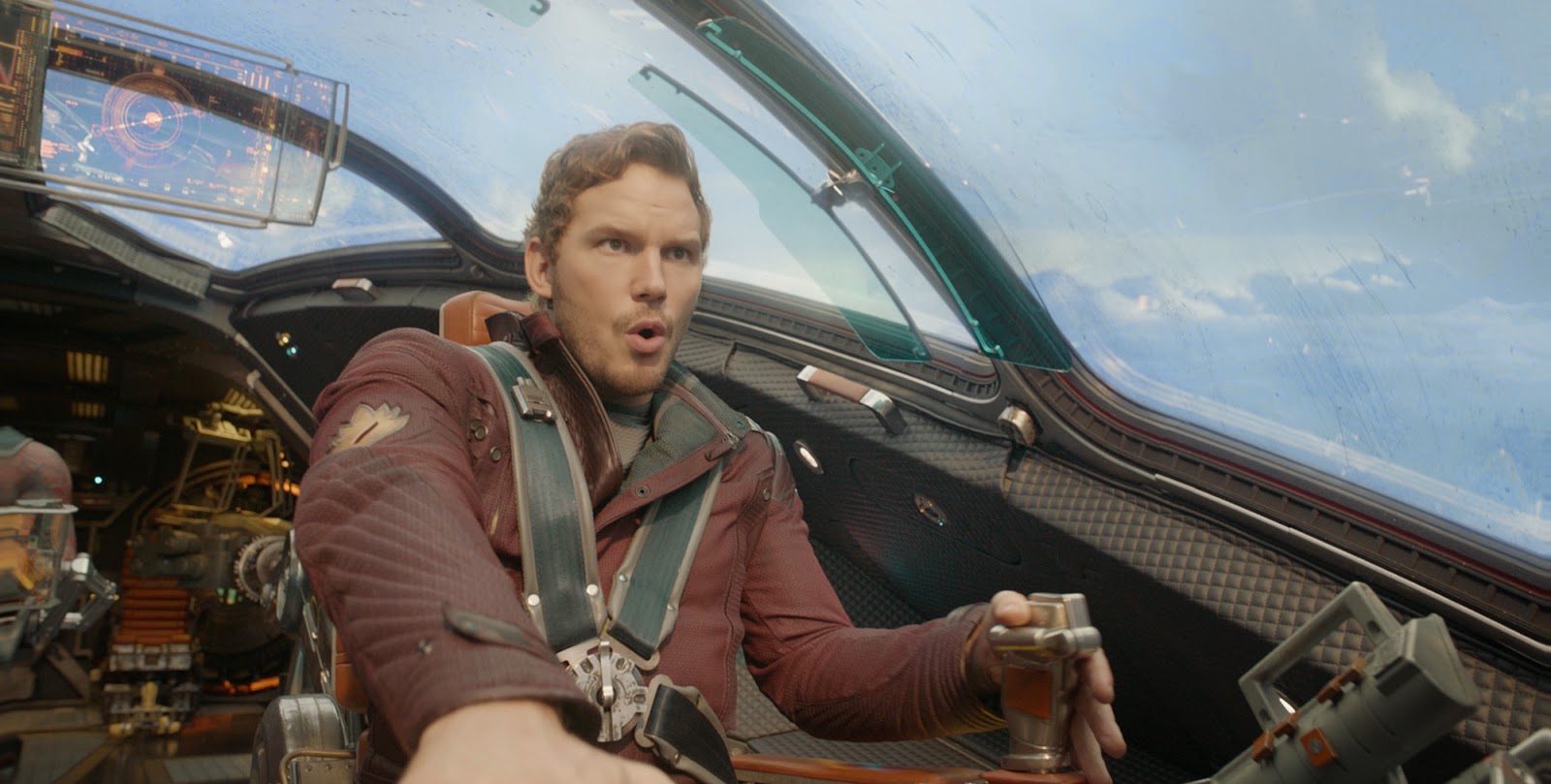 More a fan of comic-book artwork than the stories as a child, often painting his heroes on his bedroom wall, Pratt was at first reluctant to audition for the role of Peter Quill as he felt he was not in the best physical shape for the demanding role. But it was his performance in “Zero Dark Thirty” that made him re-think the niche he had begun to carve out for himself as the funny sidekick and consider action hero roles. Says Pratt: “People are seeing ‘Zero Dark Thirty’ and their response to it was that I was believable as a SEAL Team 6 member, so I spoke with my management and told them I was ready to audition for ‘Guardians of the Galaxy.’”

After landing the role, Pratt readily accepted the fact that getting into shape was a prerequisite of the job. He was confident that he would be able to do it and the filmmakers were ready to give him whatever support he needed—especially after seeing a photo of Pratt tweeted by his brother taken during production of ‘Zero Dark Thirty.’ 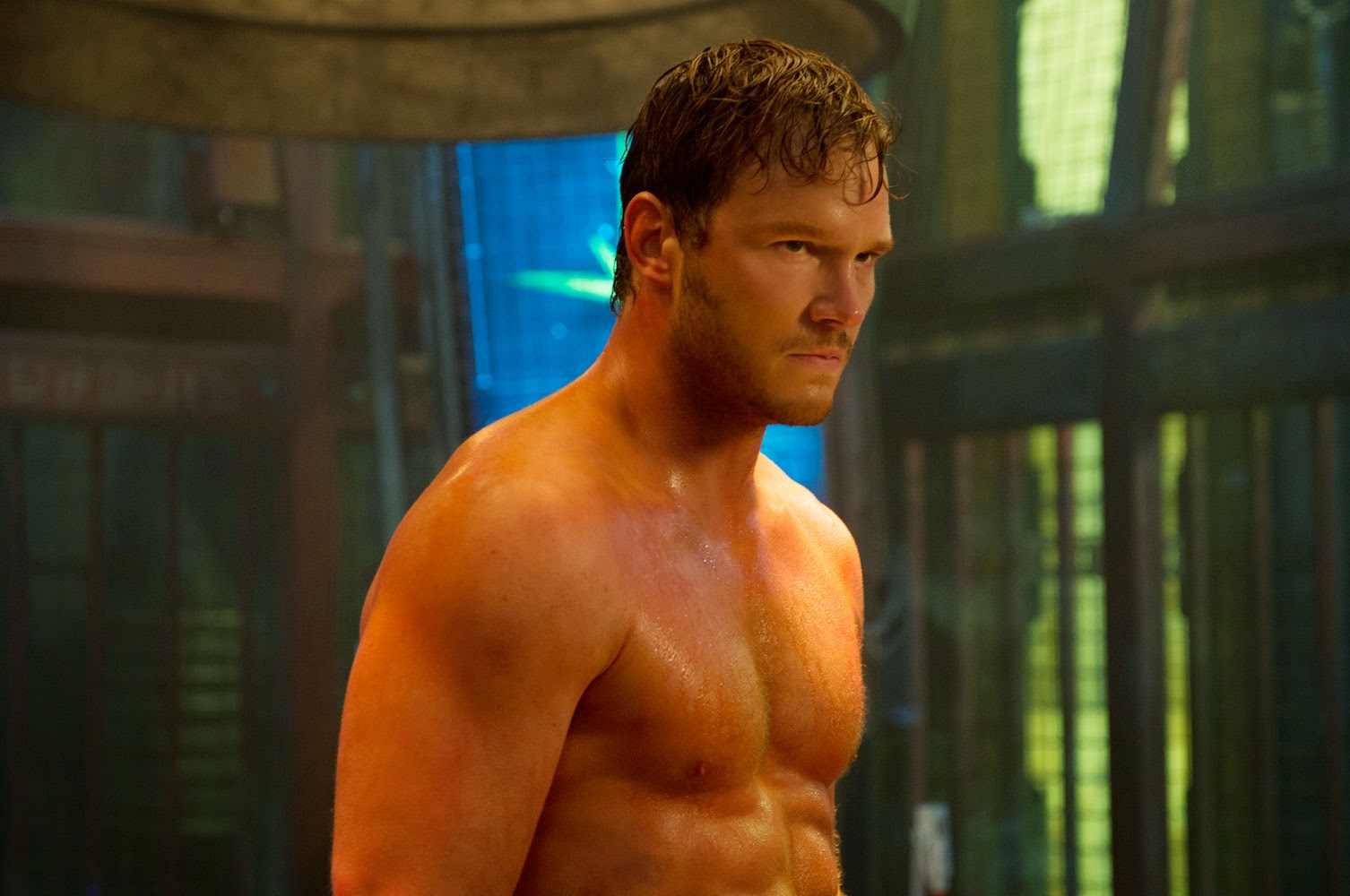 During five months of preproduction, Pratt demonstrated his impressive work ethic as he collaborated with, and was closely monitored by, a team of trainers and nutritionists, training for four hours a day, sticking to a strict diet, taking the right supplements and vitamins, all of which he continued throughout the five-month shoot as well. “He worked his butt off every single day and got himself into amazing physical shape,” says producer Jeremy Latcham. “It has paid off in spades because he looks awesome.”

The story is told from Quill’s perspective, and Pratt reveals that he immediately resonated with the youthful aspects of the character he plays. “He’s very much a kid at heart. He’s never known his father, he’s sucked away into space just as his mother dies and is raised by a blue-skinned humanoid [Michael Rooker’s Yondu]. He has spent all his life being told to toughen up and has a false sense of bravado as a result. But deep down he is lonely, and while he’s a guy traveling in space getting to do whatever he wants, he misses his family, his community, and through the course of the story he learns to care again and that there’s more to life than just taking and doing exactly what you want.”

James Gunn is the director of the film with Kevin Feige producing, and Louis D'Esposito, Victoria Alonso, Jeremy Latcham, Alan Fine and Stan Lee serve as executive producers. The film is written by James Gunn and Nicole Perlman. Marvel's "Guardians of the Galaxy" releases in Philippine theaters on July 31, 2014.