The teaser trailer for Warner Bros. Pictures' new family adventure “Dolphin Tale 2” has arrived online and may be viewed at http://youtu.be/jtXKREma8fw. 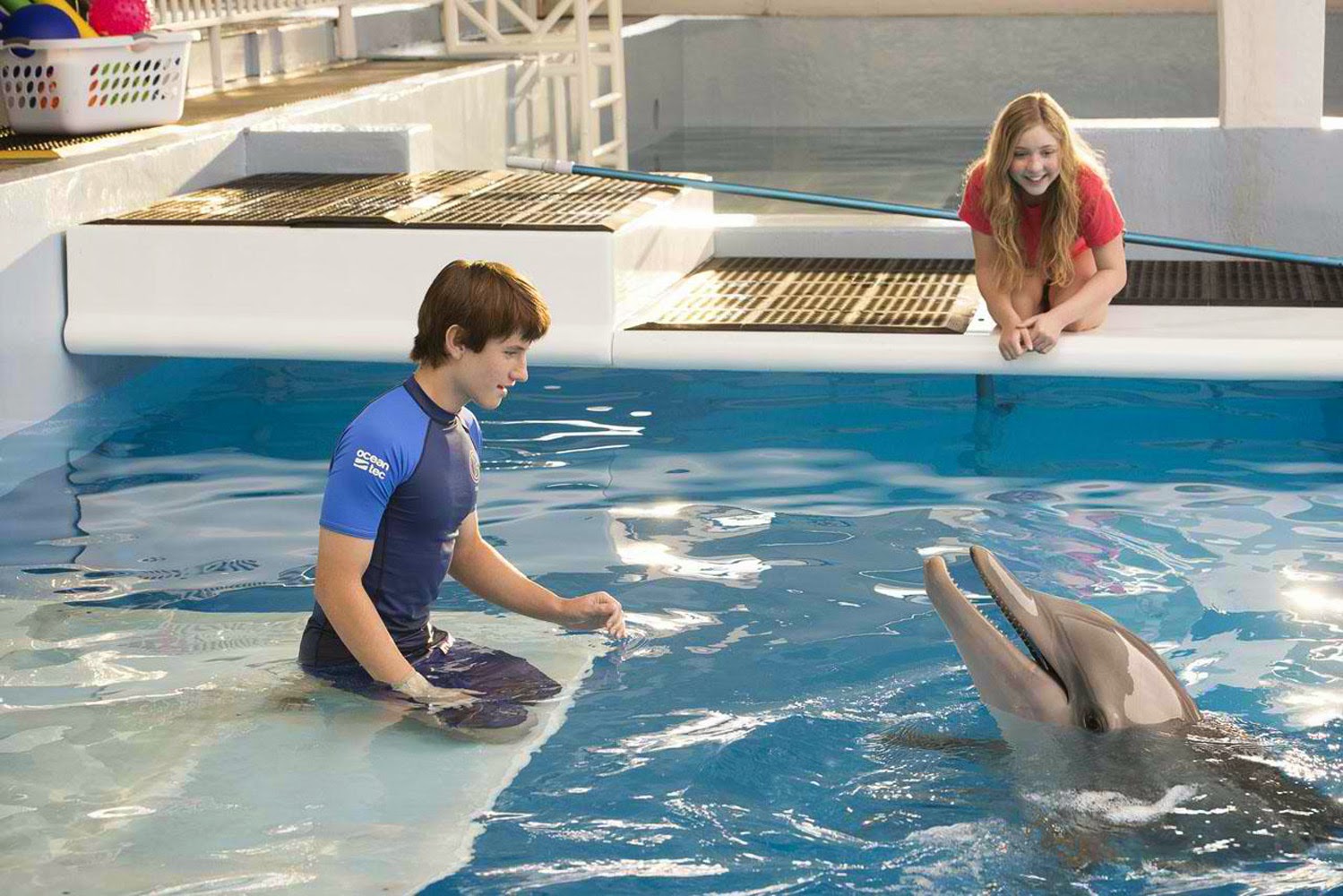 It has been several years since young Sawyer Nelson (Gamble) and the dedicated team at the Clearwater Marine Hospital, headed by Dr. Clay Haskett (Connick, Jr.), rescued Winter. With the help of Dr. Cameron McCarthy (Freeman), who developed a unique prosthetic tail for the injured dolphin, they were able to save her life. Yet their fight is not over. Winter's surrogate mother, the very elderly dolphin Panama, has passed away, leaving Winter without the only poolmate she has ever known. However, the loss of Panama may have even greater repercussions for Winter, who, according to USDA regulations, cannot be housed alone, as dolphins' social behavior requires them to be paired with other dolphins. Time is running out to find a companion for her before the team at Clearwater loses their beloved Winter to another aquarium.