Unlock the Mystery of “HEAVEN IS FOR REAL”

Based on the #1 New York Times best-selling book of the same name, TriStar Pictures' new drama “Heaven Is For Real” brings to the screen the true story that has inspired millions across the globe – that of a little boy’s extraordinary, life-changing experience, and his father’s search for the courage and conviction to share his son’s discovery with the world.

Academy Award®-nominee and Emmy® Award-winner Greg Kinnear (“As Good As It Gets,” “Little Miss Sunshine”) stars as Todd Burpo, a small-town businessman, volunteer firefighter and pastor struggling to make ends meet in a tough year for his family. After his bright young son Colton (newcomer Connor Corum in his feature film debut) is rushed to the hospital for emergency surgery, Todd and his wife Sonja (Kelly Reilly) are overjoyed by his miraculous survival. 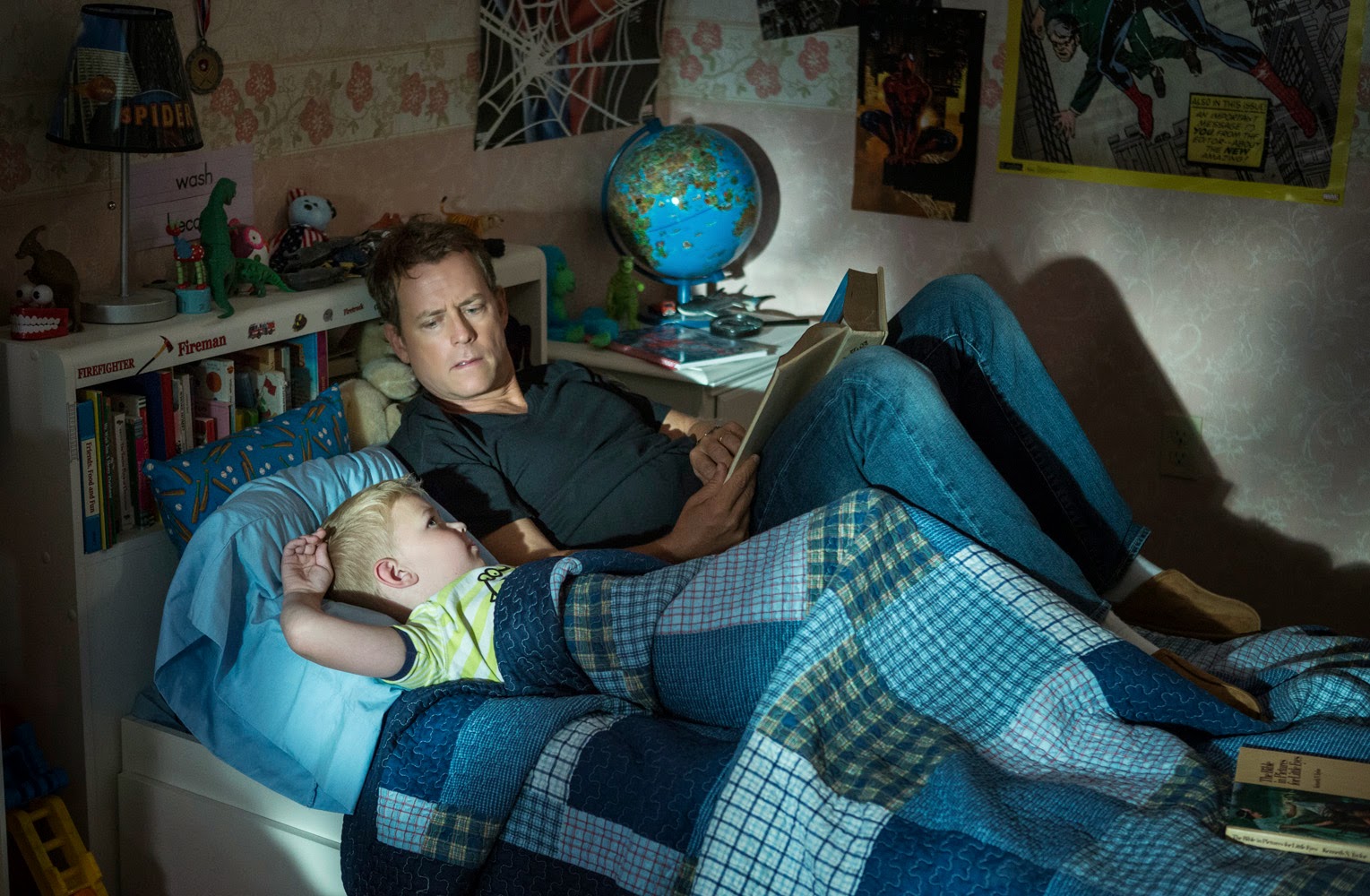 But they are wholly unprepared for what happens next -- Colton starts to matter-of-factly recount what he says was an amazing journey to heaven and back. As Colton innocently tells his parents details of things he couldn't possibly know, Todd finds himself colliding against a wall of mystery and doubt, until he breaks through to rediscover hope, wonder and the strength of purpose.

“Heaven is For Real” is directed by Randall Wallace, the Oscar®-nominated writer of “Braveheart.” The screenplay is by Randall Wallace and Christopher Parker, based on the book by Todd Burpo with Lynn Vincent.

For the filmmakers, the idea of audiences taking away a visceral uplift became the most essential consideration in the film's storytelling. “I think we all believe this story will connect with people in an amazing way,” notes producer T.D. Jakes. “It is a story about courage, a story about fear and faith and how they often cohabit within the realm of one human being – and how we work that out.” 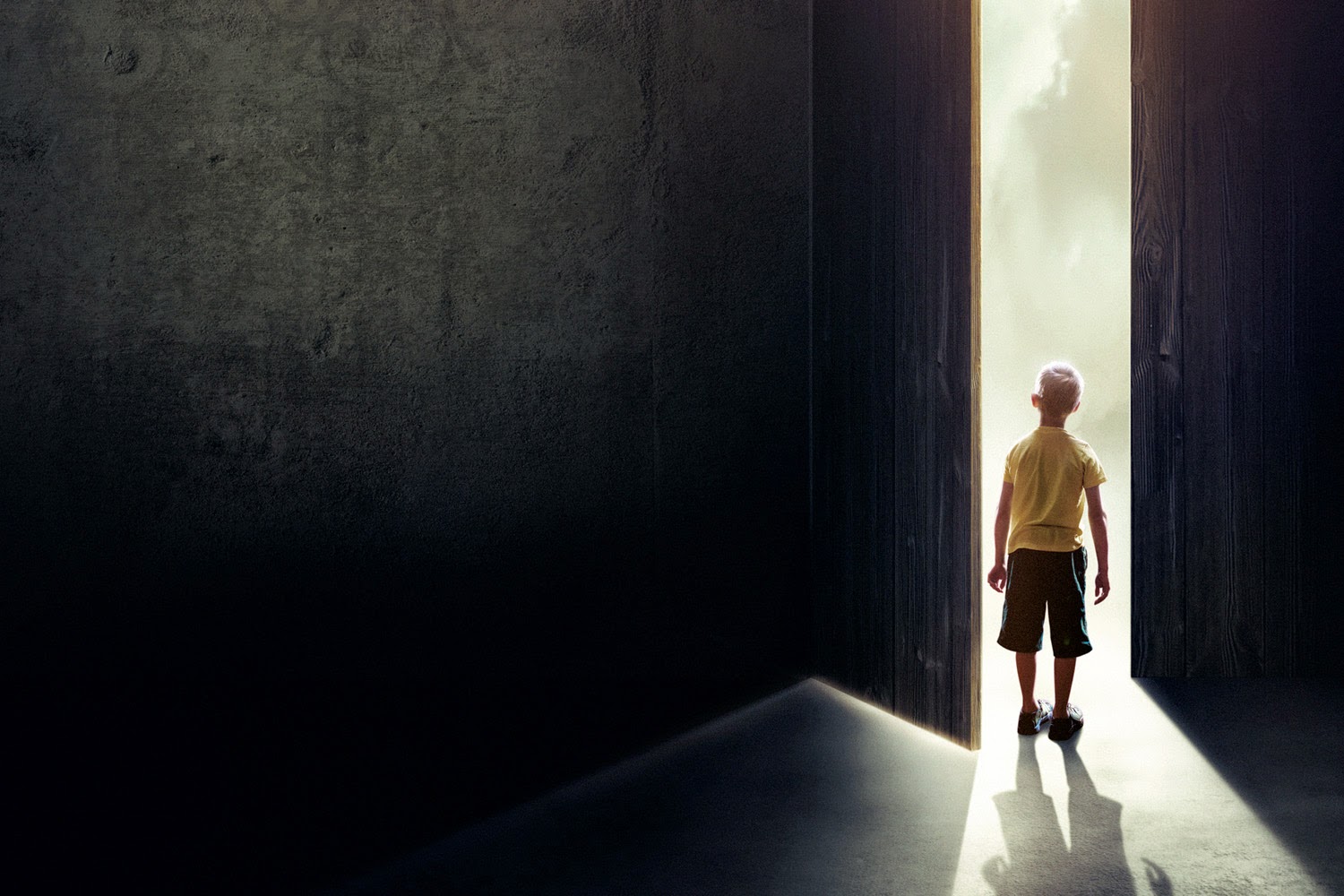 Adds TriStar Pictures executive DeVon Franklin: “In the midst of all of the blockbusters and superhero films, I think this film will find a place with audiences because it taps into universal questions: ‘Who are we? What happens after we die? How do we deal with loss?’ I think if you’re a family, you’re going to see your struggle on the screen, but we’re not going to leave you there. It’s not just about showing the struggle, it’s also about showing the hope and the love.”

For director and co-writer Randall Wallace, love is the central element that everyone can experience in the Burpos’ intriguing story, even as they explore what Colton saw from their own perspectives. “It’s really about the idea that we just might find out that life is greater than we have ever imagined,” Wallace sums up. “And that we might not only find love, but we might also find how to give love – that, to me, is the essence of faith.”

Opening across the Philippines on Black Saturday, April 19, “Heaven is for Real” is distributed by Columbia Pictures, local office of Sony Pictures Releasing International.
Posted by Cathie Alhambra