Prime Primate Caesar: Dominion Over Humans in “DAWN OF THE PLANET OF THE APES”

20th Century Fox releases the latest photos on über-ape Caesar, whose intelligence had been artificially enhanced in the previous worldwide blockbuster “Rise of the Planet of the Apes” and continues to be in dominion over humans in the upcoming post-apocalyptic movie “Dawn of The Planet of the Apes.” 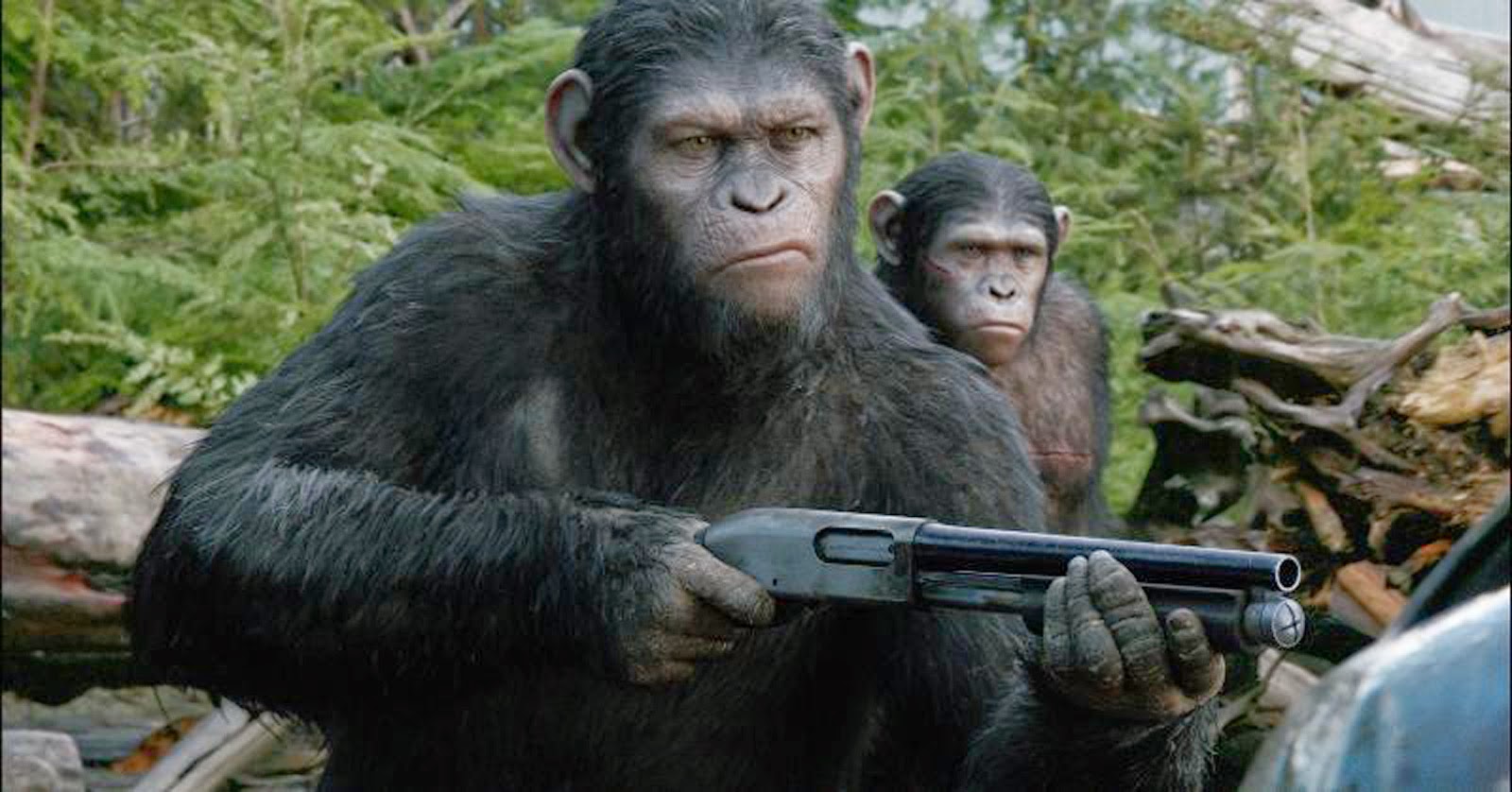 The primates in “Dawn of the Planet of the Apes” led by Caesar (Andy Serkis) step up on nature’s chain when a virus wipes out most of humankind.  Also starring in the film are Gary Oldman with Jason Clarke, Keri Russell, Kirk Acevedo, Kodi Smit-McPhee and Enrique Murciano who play survivors and are trying to prevent the apes from fully inheriting the Earth.

"The small group of humans are struggling to come back from devastation, and the apes are fighting for survival," says director Matt Reeves in recent interviews. "The big question is, can they co-exist?"
"We all know it doesn't become Planet of Humans and Apes," says Reeves. "It becomes Planet of the Apes. But this is that one moment of time where there is hope for humans." 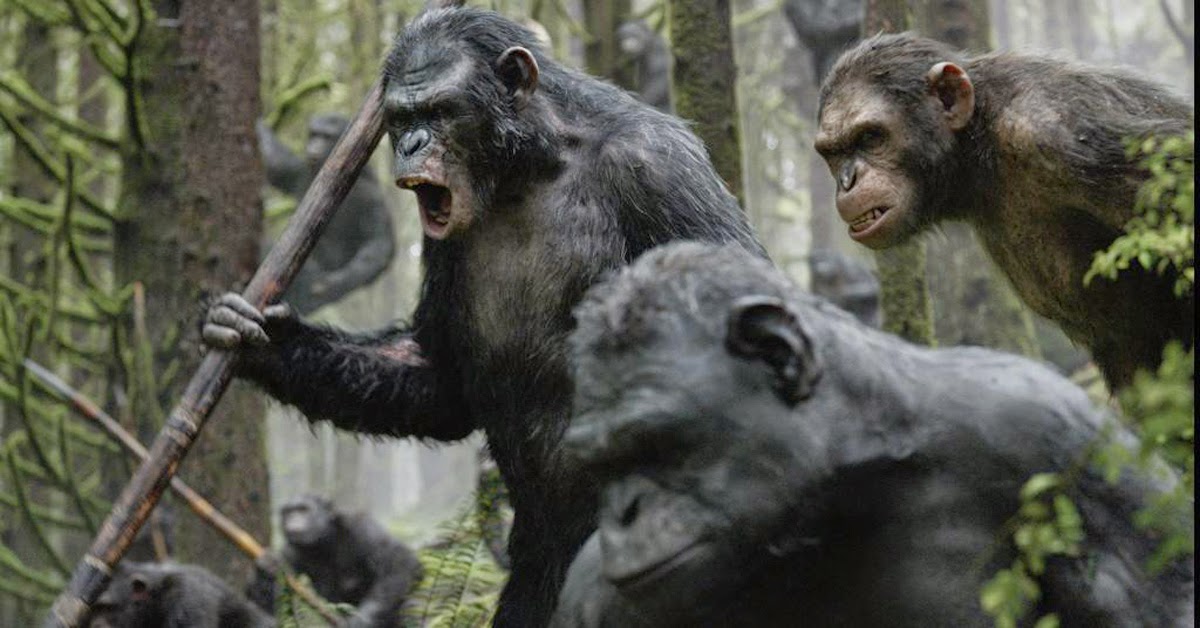 Taking motion-capture performance to new critical heights, Andy Serkis who portrays Caesar continues to develop the apes’ already complicated and evolved society.  By this time, Caesar have found himself a wife, Cornelia, portrayed by actress Judy Greer.  "Caesar not only has a wife, but also an infant son and a teenage son," says Serkis. "This film centers around the notion of family — the survival of the family and what lengths you would go to to protect them when life is extremely hard and tough."

The performances have been further enhanced now that the actors are able to wear the full motion-capture outfits in exterior locations. More than 85% of Dawn was shot in the forests of Vancouver and outside New Orleans. Serkis calls this "a huge technical leap which enables there to be no disconnect with the other live-action actors."

Non-stop rampage action in 3D on who should rule the earth starts when “Dawn of the Planet of the Apes” opens July 10 in cinemas nationwide from 20th Century Fox to be distributed by Warner Bros.
Posted by Cathie Alhambra