Soon to be released in Ayala Cinemas, “The Grand Budapest Hotel” recently broke U.S. box-office records for being the highest-grossing limited live action debut of all time to-date. With its limited release, the movie is now crowned as the most successful art-house release and that of Anderson’s most successful debut so far with an $800,000 weekend box-office bow.


“The Grand Budapest Hotel” recounts the adventures of Gustave H, a legendary concierge at a famous European hotel between the wars; and Zero Moustafa, the lobby boy who becomes his most trusted friend.  The story involves the theft and recovery of a priceless Renaissance painting; a raging battle for an enormous family fortune; and the sweetest confection of a love affair – all against the backdrop of a suddenly and dramatically changing Continent. 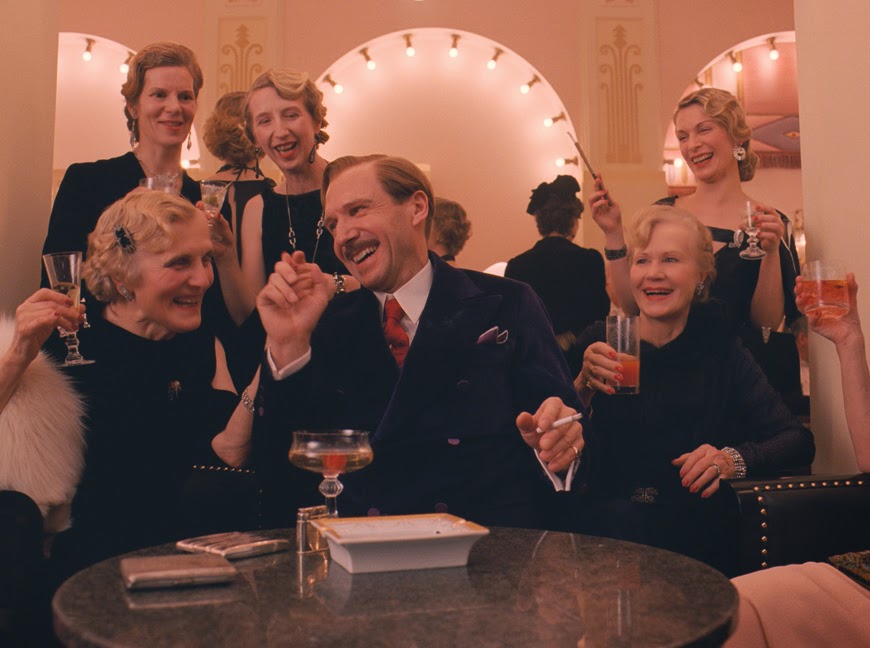 Anderson set his tale in a fictional spa town in the imaginary country of alpine Zubrowka, for which he created not only a complete visual aesthetic but also a cohesive 20th Century history mirroring Eastern Europe, with a fascist takeover in the thirties and a Communist period after that –but also a more distant past in the vein of the belle epoque.

“Every time Wes makes a film, it’s a whole world, and there’s a whole universe to be created along with it,” says producer Jeremy Dawson, who has worked with Anderson on “Moonrise Kingdom,” “Fantastic Mr. Fox,” and “The Darjeeling Limited.”  “Here, he has created an entirely fictional part of Eastern Europe known as The Republic of Zubrowka, and in Zubrowka we find one of those great spa towns that cropped up all over before the turn of the century.  The story really came from his interest in that time period, that history, that world; and also a certain type of character who is our Monsieur Gustave, the concierge at this grand hotel.  So his idea of both the character and this entire world merged together, and Wes turned out this great script.  Then the script, the acting and direction all combined to become something different even than it was on the page.”