“The Counselor” is a cautionary tale about mistakenly tempting fate.  Rounding off this tale are people who get involved in something they should have stayed out but are eventually lured into a world where immense amount of cash can be quickly handed in a very dangerous way.

Revealed are the latest online character posters of “The Counselors” assembled to portray unforgettable characters – damaged goods yet attractive who have all ducked in unexpected moments of thrill and humor. 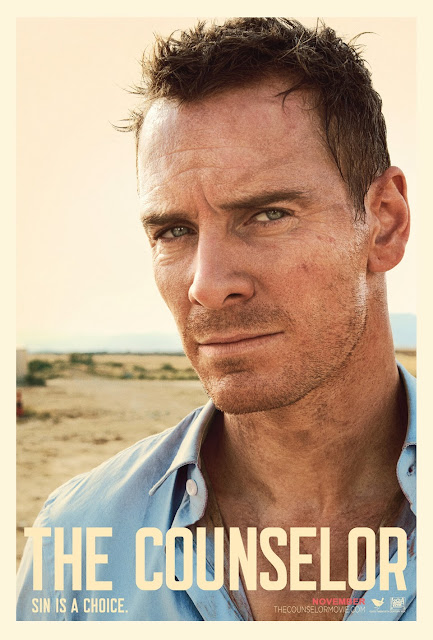 Michael Fassbender is simply known as The Counselor tempted to try for once an illegal way of amassing a large amount of money instantly. Although he’s received numerous warnings about the potential dangers of getting into this deal, his blind arrogance deafened him of those warnings. 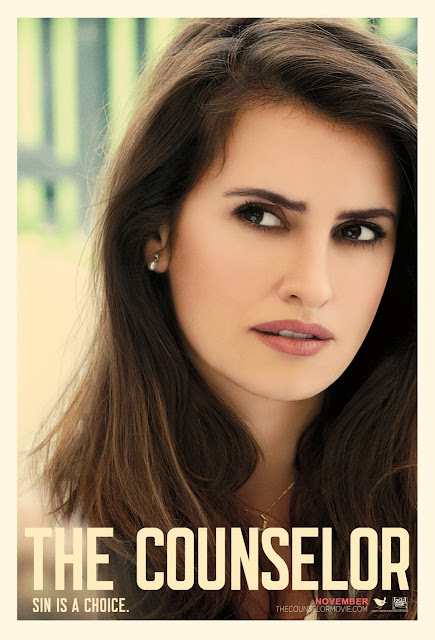 Laura, played by Penélope Cruz is the fiancée of The Counselor.  Laura is a beautiful woman whom The Counselor prizes the most.  Her intelligence and foresight – and her love for The Counselor – are no match for his descent into the rabbit hole, and they both face tragic consequences if the deal he has made with unseen, powerful forces, goes south. 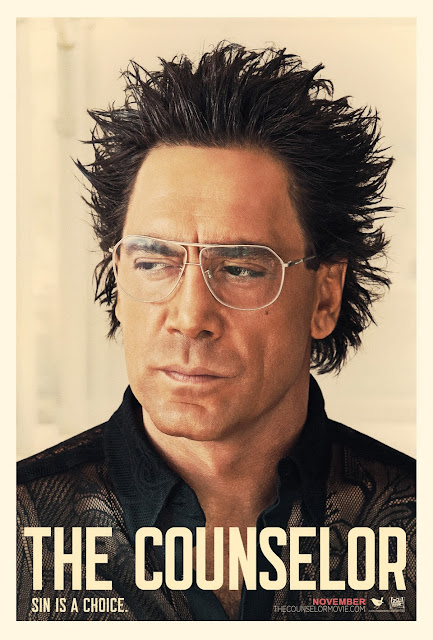 Javier Bardem takes on the colorful character of Reiner, a nightclub owner who brought The Counselor into the shady deal.  Reiner straddles two worlds: the extravagant and decadent realm of a nightclub owner, and the brutal, lawless and merciless criminal underworld that is rapidly closing in on The Counselor, and on Reiner.  Reiner appears to possess special insight into The Counselor’s increasingly dire circumstances, but he’s just as much a potential victim of a life he little understands. 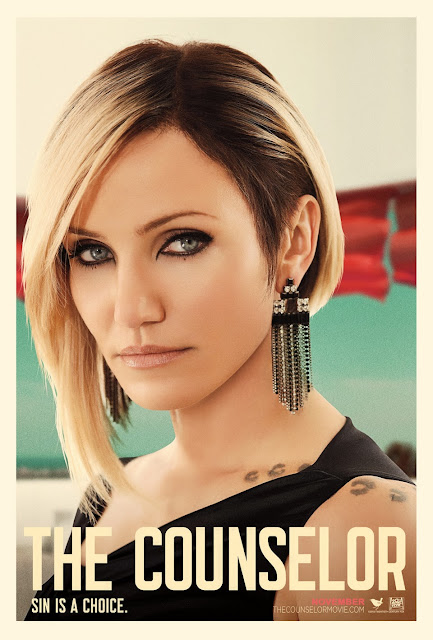 Malkina, the toughest and probably the darkest of characters who surrounds The Counselor is played by no other than Cameron Diaz.  As Reiner’s malevolent girlfriend, Malkina’s drive is to take control and possess anything she believes she deserves. 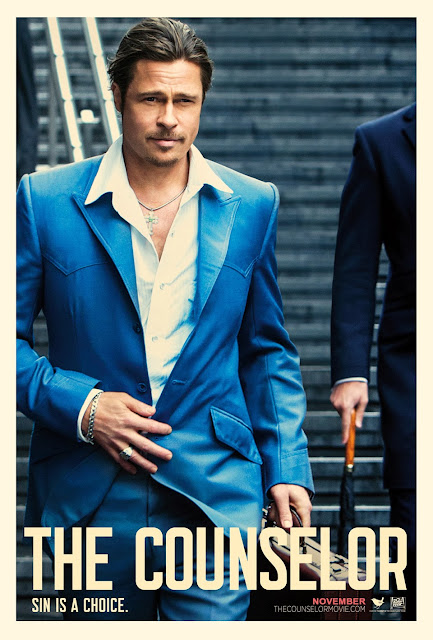 Brad Pitt rounds up the cirque of intrigue with his portrayal of Westray, a philosophizing and shady middleman whose warnings to The Counselor about the dangers of a world he seeks to enter go unheeded.  Handsome, charming and witty, Westray is also an unapologetic womanizer.

“The Counselor” will open November 15 in cinemas from 20th Century Fox to be distributed by Warner Bros.