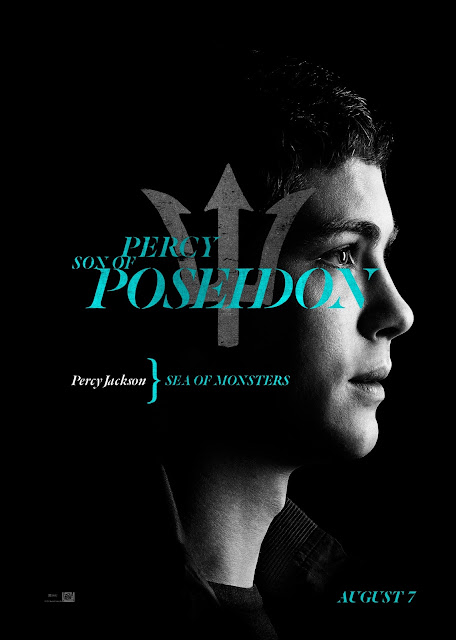 Talented teen heartthrob Logan Lerman returns as demi-god Percy Jackson, the son of the powerful sea-god Poseidon and sails the most dangerous of seas in the upcoming “Percy Jackson: Sea of Monsters” along with returning cast Alexandra Daddario, Brandon T. Jackson, Jake Abel and Sean Bean. 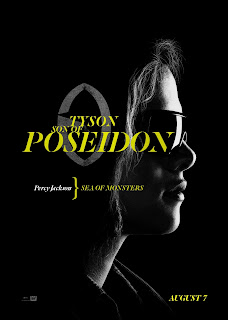 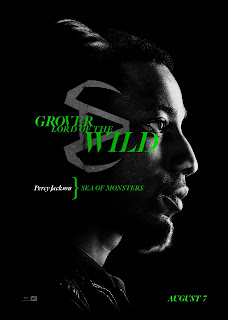 Based on the bestselling “Percy Jackson and the Olympians” book series written by Rick Riordan, “The Sea of Monsters” reunites Percy (Lerman) and Annabeth (Daddario) at Camp Half-Blood along with Tyson (Douglas Smith), Percy’s half-brother who is a Cyclops.  Their journey takes them to uncharted dangerous seas to recover the Golden Fleece that can save the camp and eventually save their best friend Grover (Jackson) who is half-man/half-goat from a very mean Cyclops, Polyphemus. 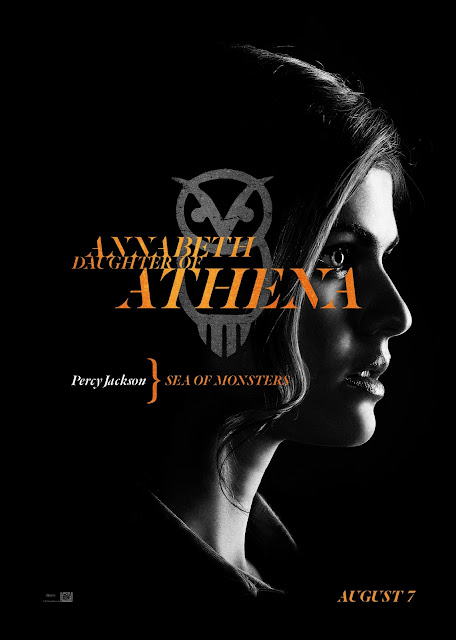 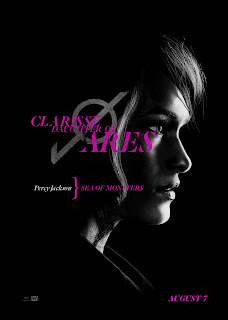 With Percy whose powers include control of the waters, Annabeth whose strengths are her wit and warrior skills from her god-mother Athena and Tyson being resistant to fire and possesses powerful strength, the three embark head-on amid raging seas racing against time and battle with other teen demigods to save their world.

Arriving in (Phils.) theaters August 7 nationwide, “Percy Jackson: Sea of Monsters” is from 20th Century Fox and will be available in 3D and 2D format.