New Images from "The Hobbit: An Unexpected Journey" Out Now! 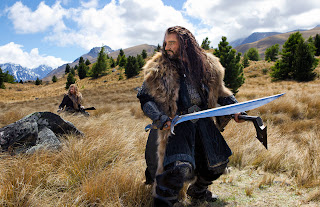 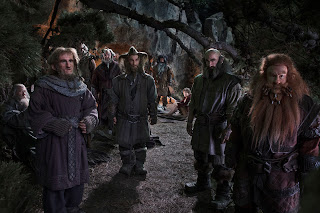 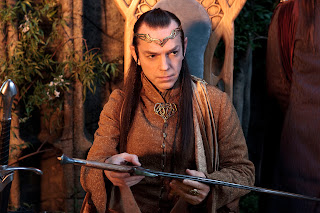 The adventure follows the journey of title character Bilbo Baggins, who is swept into an epic quest to reclaim the lost Dwarf Kingdom of Erebor from the fearsome dragon Smaug. Approached out of the blue by the wizard Gandalf the Grey, Bilbo finds himself joining a company of thirteen dwarves led by the legendary warrior, Thorin Oakenshield. Their journey will take them into the Wild; through treacherous lands swarming with Goblins and Orcs, deadly Wargs and Sorcerers. 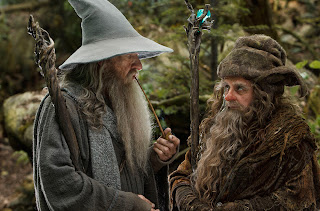 “The Hobbit: An Unexpected Journey” and the second and third films of the trilogy are productions of New Line Cinema and Metro-Goldwyn-Mayer Pictures (MGM), with New Line managing production. Warner Bros. Pictures is handling worldwide theatrical distribution, with select international territories as well as all international television distribution being handled by MGM. “The Hobbit: An Unexpected Journey” will be released in the Philippines on December 13, 2012, with the second film, “The Hobbit: The Desolation of Smaug,” releasing December 13, 2013, and the third film, “The Hobbit: There and Back Again” slated for July 18, 2014.
Posted by Cathie Alhambra

Email ThisBlogThis!Share to TwitterShare to FacebookShare to Pinterest
Labels: Bilbo Baggins, Gandalf The Grey, The Hobbit, The Hobbit: An Unexpected Journey, Thorin Oakenshield