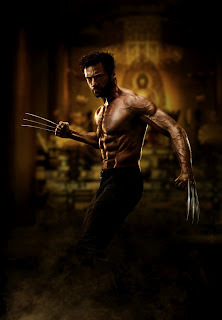 THE WOLVERINE on July 25, 2013 in Phils.
20th Century Fox has finally released the hi-definition first look photo of “THE WOLVERINE” starring Hugh Jackman and directed by James Mangold.
The movie is based on the celebrated comic book arc, The Wolverine finds Logan, the eternal warrior and outsider, in Japan. There, samurai steel will clash with adamantium claw as Logan confronts a mysterious figure from his past in an epic battle that will leave him forever changed.”
THE WOLVERINE on JULY 25, 2013 across Philippine cinemas from 20th Century Fox to be  distributed by Warner Bros.
Posted by Cathie Alhambra