Twenty twelve is shaping up to be another banner year for Warner Bros. whose upcoming line-up consists of the formidable tent-pole releases (“The Dark Knight Rises,” “The Hobbit”), blockbuster sequels (“Wrath of the Titans,” “Sherlock Holmes 2”), potential franchise-starters (“Jack and the Giant Killer,” “Dark Shadows”) and prestige titles (“Gravity,” “J. Edgar”). With all these surefire bets, what's not to like? 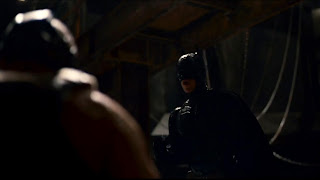 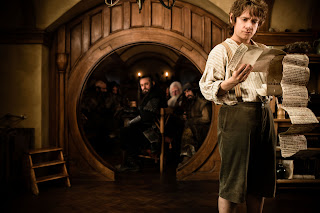 The Hobbit: An Unexpected Journey. From Academy Award®-winning filmmaker Peter Jackson comes the first of two films adapting the enduringly popular masterpiece The Hobbit, by J.R.R. Tolkien. The adventure follows the journey of title character Bilbo Baggins, who is swept into an epic quest to reclaim the lost Dwarf Kingdom of Erebor from the fearsome dragon Smaug. 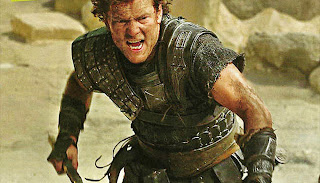 Wrath of the Titans. A decade after his heroic defeat of the monstrous Kraken, Perseus (Sam Worthington) —the demigod son of Zeus (Liam Neeson)—is attempting to live a quieter life as a village fisherman and the sole parent to his 10-year old son, Helius. But Perseus cannot ignore his true calling when Hades (Ralph Fiennes) makes a deal with Kronos to capture Zeus.

Jack, the Giant Killer. An ancient war is reignited when a young farmhand (Nicholas Hoult) unwittingly opens a gateway between our world and a fearsome race of giants. “X-Men's” Bryan Singer directs. 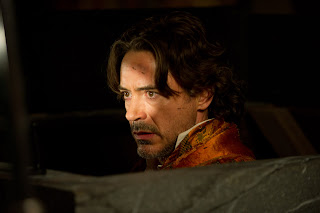 Sherlock Holmes: A Game of Shadows. Holmes (Robert Downey Jr.) has always been the smartest man in the room…until now. There is a new criminal mastermind at large—Professor James Moriarty (Jared Harris)—and not only is he Holmes’ intellectual equal, but his capacity for evil, coupled with a complete lack of conscience, may give him an advantage over the renowned detective.

Journey 2: The Mysterious Island. In this follow-up to the 2008 worldwide hit “Journey to the Center of the Earth,” the new 3D family adventure begins when young Sean (Josh Hutcherson) receives a coded distress signal from a mysterious island where no island should exist. Unable to stop him from going, Sean’s new stepfather, Hank (Dwayne Johnson), joins the quest.

Ghost Rider: Spirit of Vengeance. Nicolas Cage returns as Johnny Blaze who's still struggling with his curse as the devil's bounty hunter. He is recruited by a secret sect of the church to save a young boy from the devil. At first, Johnny is reluctant to embrace the power of the Ghost Rider, but it is the only way to protect the boy - and possibly rid himself of his curse forever. 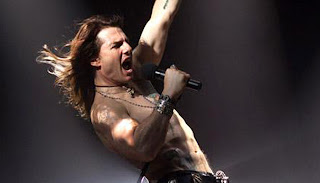 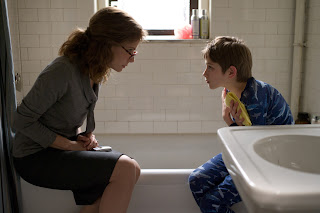 Extremely Loud & Incredibly Close. Based on the acclaimed novel of the same name, this drama starring Tom Hanks and Sandra Bullock tells the story of one young boy’s journey from heartbreaking loss to the healing power of self-discovery, set against the backdrop of the tragic events of September 11. 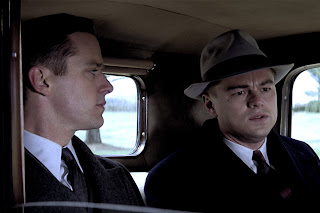 J. Edgar. During his lifetime, J. Edgar Hoover (Leonardo DiCaprio) would rise to be the most powerful man in America. As head of the FBI for nearly 50 years, he would stop at nothing to protect his country. The Clint Eastwood film explores the personal and public life and relationships of a man who could distort the truth as easily as he upheld it during a life devoted to his own idea of justice, often swayed by the darker side of power. 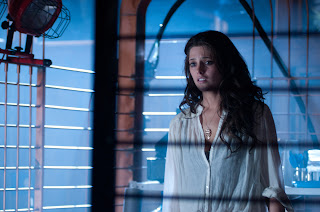 The Apparition. When frightening events start to occur in their home, young couple Kelly (Ashley Greene) and Ben (Sebastian Stan) discover they are being haunted by a presence. Their last hope is an expert in the supernatural (Tom Felton), but even with his help they may already be too late to save themselves from this terrifying force... 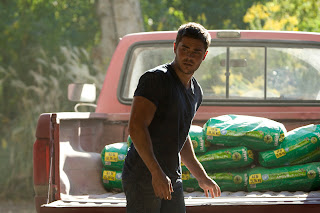 The Lucky One. Marine Sergeant Logan Thibault (Zac Efron) returns from his third tour of duty in Iraq, with the one thing he credits with keeping him alive—a photograph he found of a woman he doesn’t even know. Learning her name is Beth (Taylor Schilling) and where she lives, he shows up at her door. Despite her initial mistrust, a romance develops between them, giving Logan hope that Beth could be much more than his good luck charm.

Gangster Squad. A colorful retelling of events surrounding the LAPD’s efforts to take back their nascent city from one of the most dangerous mafia bosses of all time. The film stars Josh Brolin and Ryan Gosling as the LAPD’s Sgt. John O’Mara and Jerry Wooters; Sean Penn as real-life mobster Mickey Cohen and Emma Stone as Grace Faraday, Cohen’s moll and the object of Wooters’ attention.
Rivals. Will Ferrell and Zach Galifianakis play rival politicians in a small congressional district in South Carolina.

Argo. Based on true events, the film chronicles the life-or-death covert operation to rescue six Americans, which unfolded behind the scenes of the Iran hostage crisis—the truth of which was unknown by the public for decades. Ben Affleck stars and directs.

Burt Wonderstone. Steve Carell and Jim Carrey star in this comedy that deals with rival stage magician teams in Las Vegas. The titular Wonderstone, is one half of a two-man group who has to rediscover his love of magic after the loss of his partner.

Prisoners. A desperate father (Michael Fassbender) turns vigilante and abducts the man he suspects is behind the disappearance of his eight year old daughter and her best friend, after cops fail to find the little girls.

Gravity. A 3D space film about the leader of a team posted at a remote space station. While he (George Clooney) and a female colleague (Sandra Bullock) are traveling outside the space station, the other team members are decimated by debris from an exploded satellite.
Posted by Cathie Alhambra