Henry Cavill is the new Superman!

Who is not excited to watch Superman? Who else doesn't know Superman? 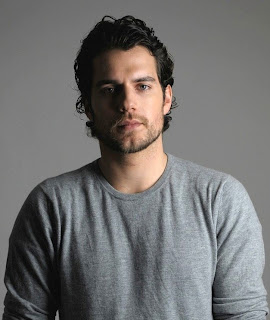 Warner Bros and Legendary Pictures recently revealed the man behind the coveted role Superman, and it's none other than Henry Cavill. Targeted release will be in December 2012, distributed worldwide by Warner Bros. Picture. Directed by Zack Synder and screenplay by David Goyer.
Posted by Cathie Alhambra