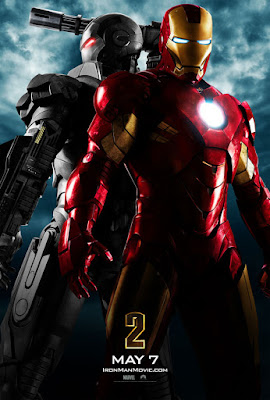 I always thought that book/comic based movie is an epic fail of the book itself. But there are some movies that proved my study wrong. Iron Man, though based on the Marvel comics character of the same name, is great action packed movie that's one of the exception of my synthesis. The first Iron Man movie was released last 2008 and the sequel this year. The movie is more that awesome and is highly recommended to watch. There, 'nuff said.