In 2010, the Oscar nominated hit from DreamWorks Animation, “How To Train Your Dragon” became a global phenomenon. Audiences were captivated by the story of Hiccup and his Night Fury dragon, Toothless. At the end of the last film, Hiccup had brought peace to Berk and at the outset of the fantastic new adventure; Vikings are no longer slaying dragons; tolerance and trust have replaced prejudice and fear.

Hiccup and Toothless will soon be seen again in “How To Train Your Dragon 2” in 3D when in opens in local cinemas on June 11.


In the latest movie, the two are living in a Utopian society, but there is trouble looming as Hiccup, now a young man, discovers while out exploring with Toothless that the ruthless conqueror Drago Bludvist (voiced by Djimon Hounsou) is hell-bent on destruction. He is building a dragon army.  It is up to Hiccup to face his destiny and tackle the daunting challenges that lie ahead.

He discovers an unexpected ally: his long lost mother Valka (Cate Blanchett). Valka disappeared many years ago and it emerges that she is in fact a dragon whisperer who has an uncanny connection to these amazing creatures. Presumed dead by both her husband Stoick (Gerard Butler) and their son, she has spent two decades rescuing dragons from traps and keeping them safe in an Arctic, dragon sanctuary.

With wonderful acting and cutting edge technology, the coming of age story from DreamWorks animation is gripping, funny, immersive and breathtaking. Directed by Dean Deblois,  the sequel draws out a larger story from the original and sees a whole new set of problems organic to Hiccup’s age as he matures.  Further, DeBlois shares, “Hiccup is on the cusp of being a man and he is dealing with a whole new set of problems. His dad Stoick would love him to succeed as Chieftain of Berk and he’s in the process of preparing Hiccup to finally take over that mantle and become the new leader. But Hiccup is more interested in exploring the far reaches of the Viking world. Then he happens upon a destructive force that’s heading his way. Hiccup realizes that he has to stop this force from coming to Berk and taking the dragons away from the people who love them.”

Moreso, there are new lessons to learn in the sequel.  “Well,I’m always careful not to be didactic; I don’t want to be preachy. But it does examine the idea that there are people out there who try to demonize the ‘others’in a way. The dragons appear to be intimidating from the outside.  But as Hiccup has discovered, once you get to know them, they’re actually warm and lovely and they better the lives of the humans around them. Drago represents a character who wants to continue to demonize the dragons because he can use that to his advantage. If people fear dragons, then they are under his thumb, because he controls them. I do think that there are modern metaphors” DeBlois further narrates.

With Hiccup, Toothless, their friends and the rest of the Berk villagers living with the dragons and soaring into higher heights of adventure, the amazing scenes have been filmed with the latest in software animation.  The director further reveals that “A lot of the beauty comes from the new technology that we’re using, a new generation of software for animation and lighting. It means we can have a more sophisticated, subtle and gorgeously rich look to the film. We worked with Roger Deakins, [acclaimed English cinematographer] who was also our lighting and ‘look’ consultant on the first film. He brings a very specific expertise that comes from his rich filmography in live action movies. Although we have caricatured characters and sets and larger than life settings in our film, the rocks, the fur, the hair and the textiles are all lit as though it’s a live action film and that means the light is really interesting.” 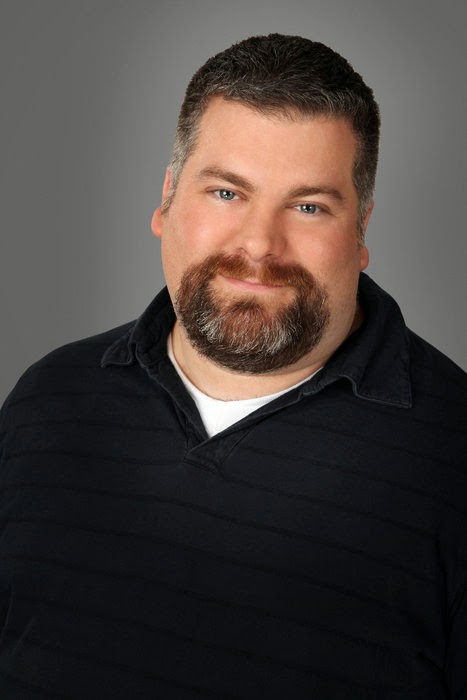 Canadian-born Dean DeBlois started his career at Hinton Animation Studios and worked as an animator on the television series THE RACCOONS. Joining Sullivan Bluth Studios in Ireland, he worked on the animated films, “Thumbelina” and “A Troll in Central Park.” DeBlois served as head of story on the Disney hit MULAN. He wrote and directed “Lilo & Stitch” with Chris Sanders. The talented filmmaker collaborated again with Sanders, to write and direct “How To Train Your Dragon.” His many accomplishments include directing the live action film HEIMA, which documents alternative/post-rock band Sigur Rós’ concerts in Iceland.

A DreamWorks Animation film, “How To Train Your Dragon 2” opens June 11 in local cinemas nationwide from 20th Century Fox to be distributed by Warner Bros.
Posted by Cathie Alhambra

Email ThisBlogThis!Share to TwitterShare to FacebookShare to Pinterest
Labels: 3D Animated Comedy, Dragon, Hiccup, How to train your dragon, How To Train Your Dragon 2, Toothless