Character Posters Arrive for “GUARDIANS OF THE GALAXY”

The titular characters of Marvel's “Guardians of the Galaxy” are featured in their very own posters which Marvel has just released. They are Star-Lord (Chris Pratt), Gamora (Zoe Saldana), Drax (Dave Bautista), Rocket & Groot (voiced by Bradley Cooper and Vin Diesel).

From Marvel, the studio that brought you the global blockbuster franchises of Iron Man, Thor, Captain America and The Avengers, comes a new team—the “Guardians of the Galaxy.” 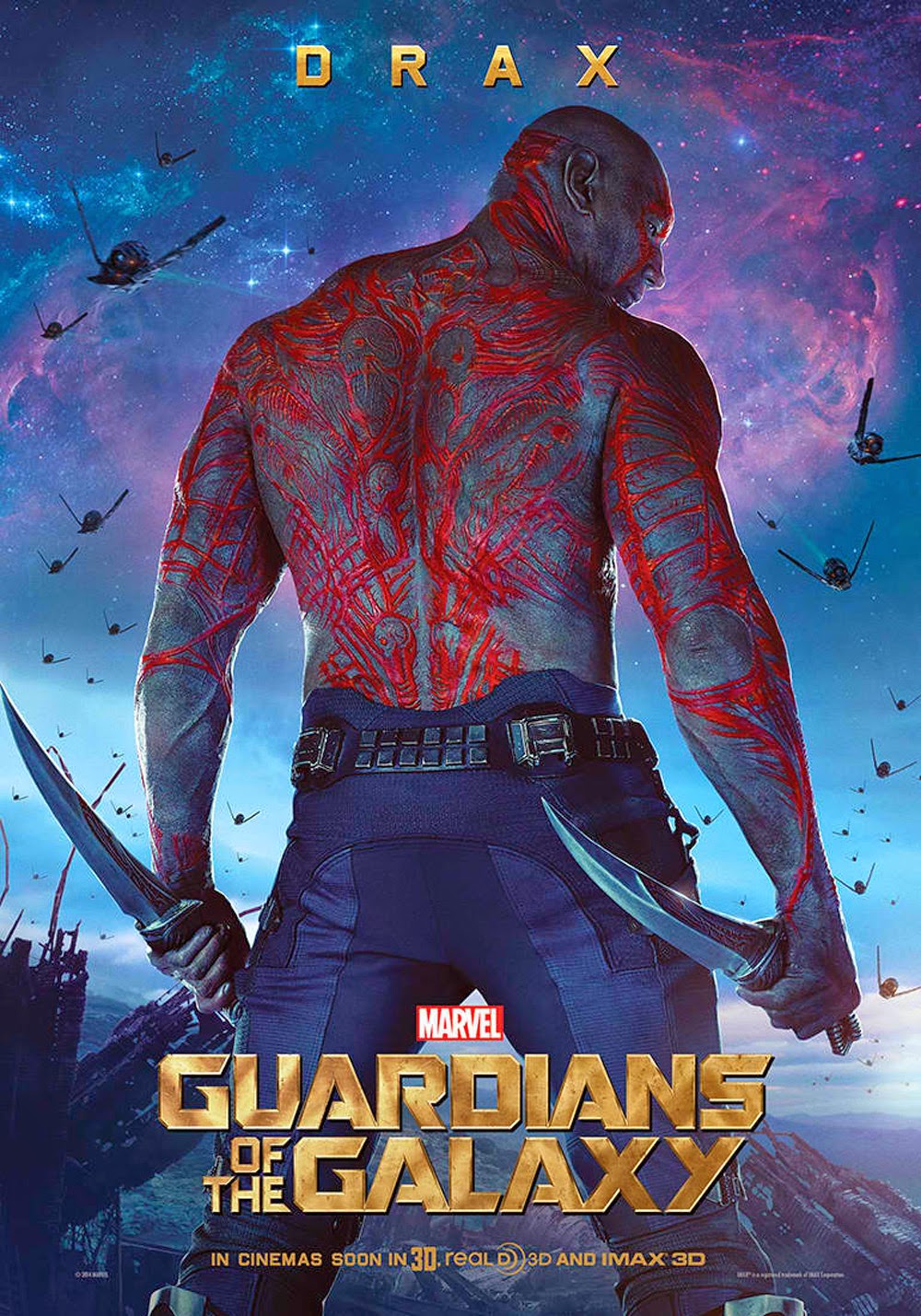 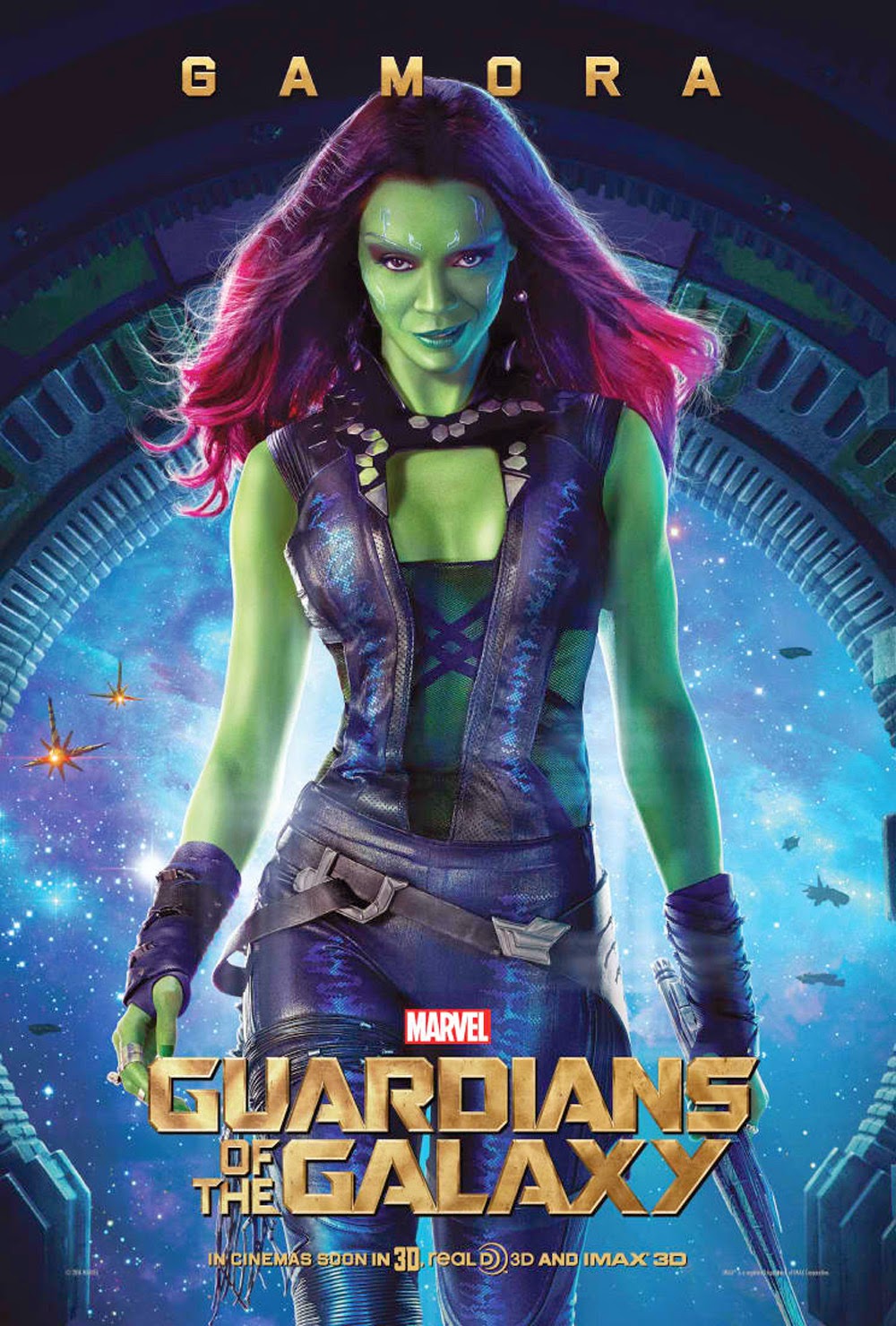 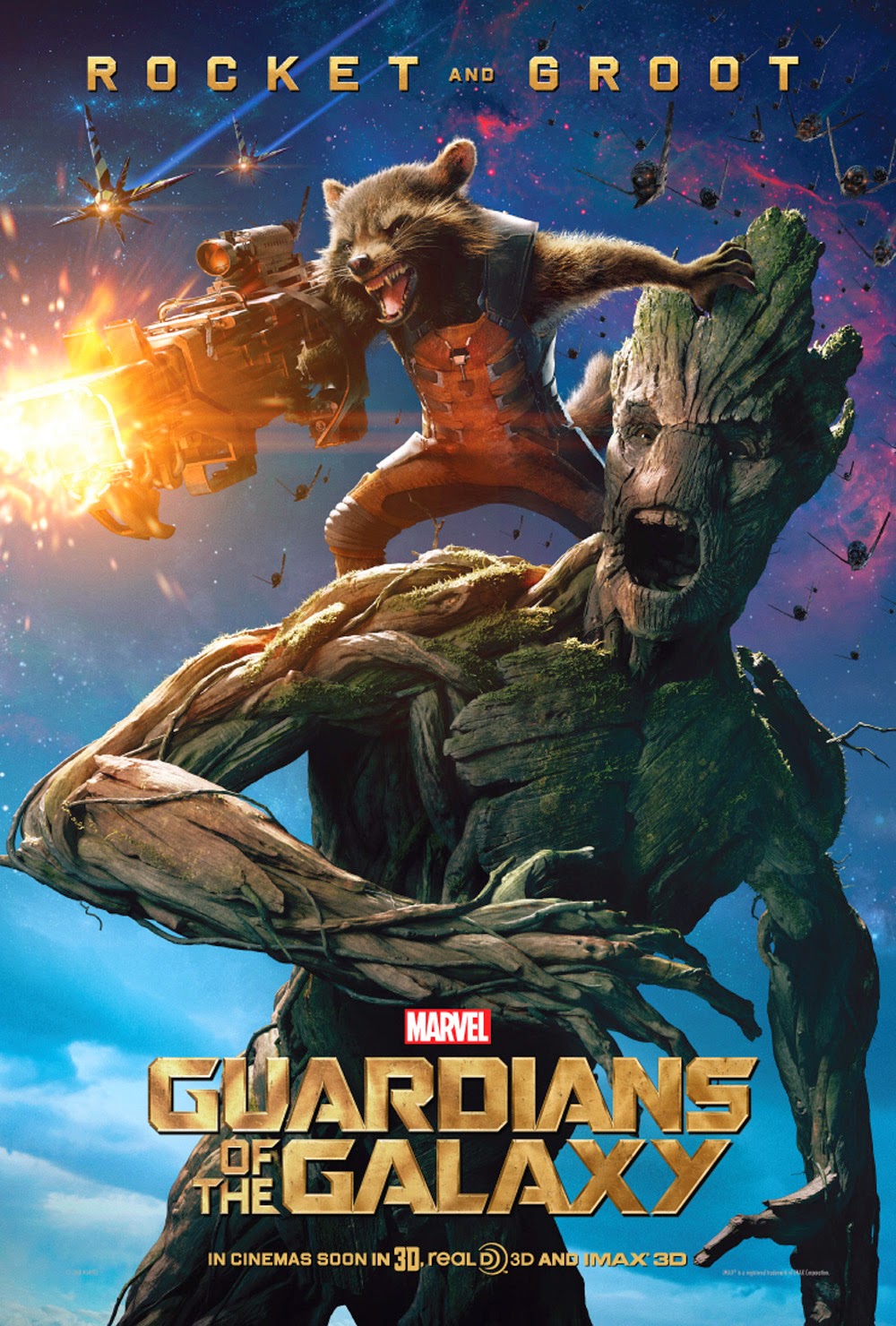 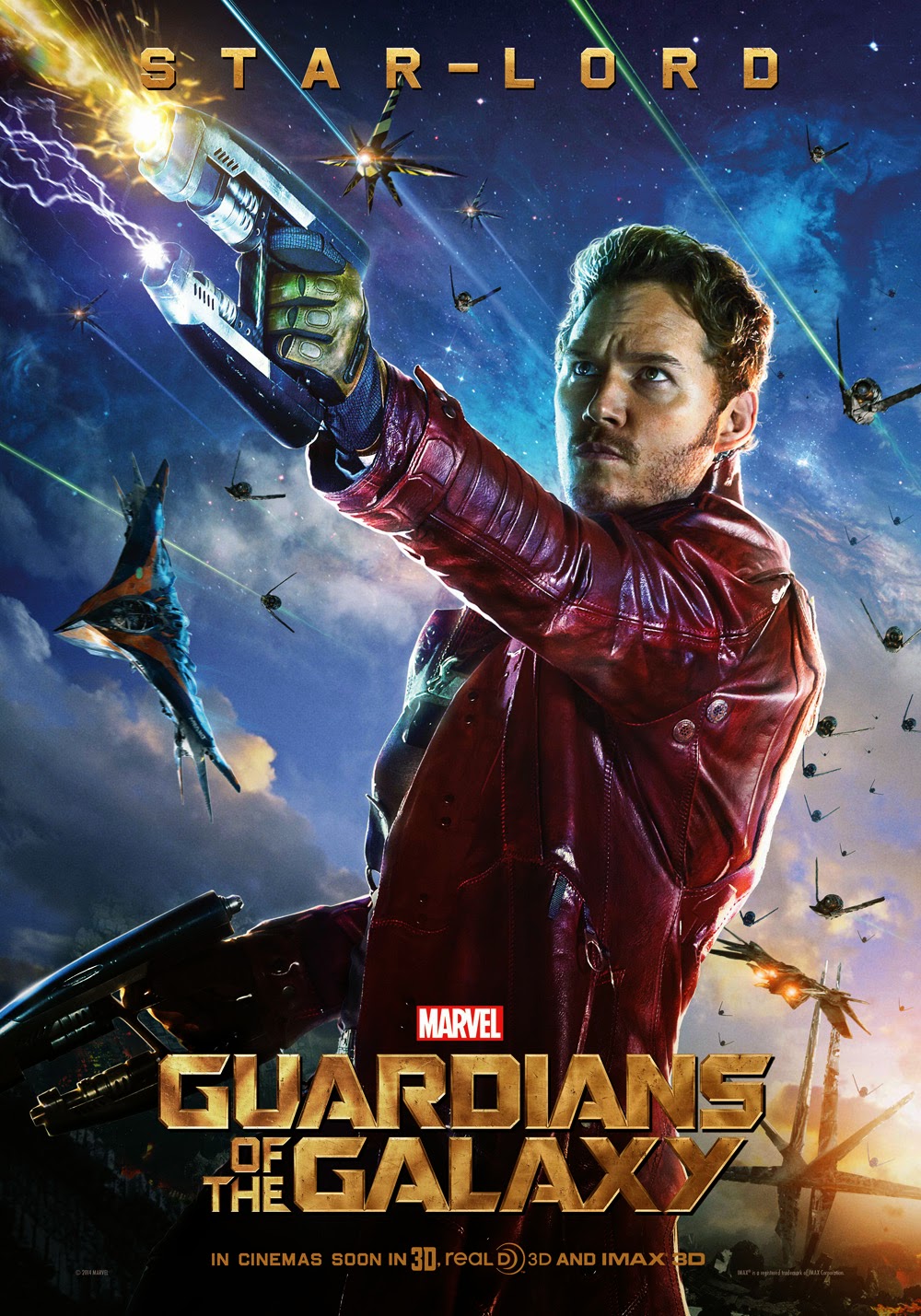 An action-packed, epic space adventure, Marvel's “Guardians of the Galaxy” expands the Marvel Cinematic Universe into the cosmos, where brash adventurer Peter Quill finds himself the object of an unrelenting bounty hunt after stealing a mysterious orb coveted by Ronan, a powerful villain with ambitions that threaten the entire universe. To evade the ever-persistent Ronan, Quill is forced into an uneasy truce with a quartet of disparate misfits—Rocket, a gun-toting raccoon, Groot, a tree-like humanoid, the deadly and enigmatic Gamora and the revenge-driven Drax the Destroyer. But when Quill discovers the true power of the orb and the menace it poses to the cosmos, he must do his best to rally his ragtag rivals for a last, desperate stand—with the galaxy's fate in the balance.

James Gunn is the director of the film with Kevin Feige producing, and Louis D’Esposito, Victoria Alonso, Jeremy Latcham, Alan Fine and Stan Lee serve as executive producers. The story is by Nicole Perlman and James Gunn, with screenplay by James Gunn.

Marvel’s “Guardians of the Galaxy” opens in Philippine theaters on August 1, 2014.
Posted by Cathie Alhambra