The idea for “Third Person” started within days of finishing shooting The Next Three Days, Haggis’s last film.  It began with a series of conversations between Paul and actress Moran Atias, who suggested Paul should write a multi-plotline film about love and relationships. Shared stories and painful and joyous anecdotes about love and relationships turned into fiction over the next months as the characters took form and the stories slowly found shape.  Paul found this the most challenging of his screenplays “because I wrote it all wrong, from the inside out.  I let the characters tell me where the story was going, and often they just wouldn’t speak to me – or worse, they lied to me” he said with a wry smile.

Haggis enjoys exploring complex characters,  “While we don’t often see it in movies, I believe people often take actions that are completely contrary to their needs, and make little to no sense to those around them.  How often have you seen a friend and asked ‘why is she with that horrible man?’, or vice versa. Sometimes they are too close to see what is so blindingly clear to us.  And other times what is clear to us is simply a mirage.  We think it’s the awful woman using the lovely man, when in truth the lovely man is just much better at hiding his crueler intentions”. 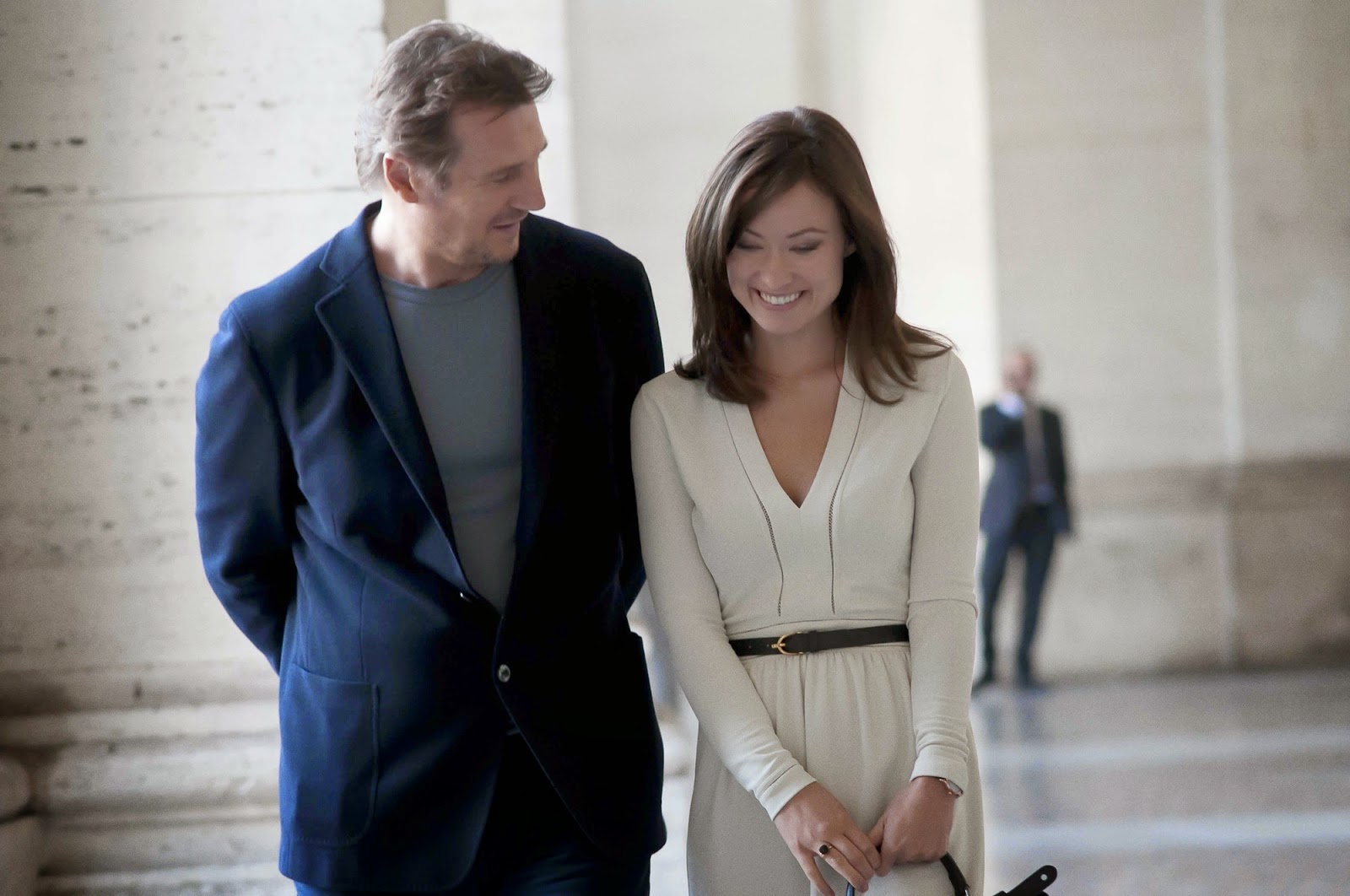 “I had all sorts of questions about relationships that I couldn’t answer.  Like how do you deal with an “impossible” person?    Do you try and get what you need by changing them?  And in the rare event that you succeed, do you change them into someone you no longer love?     Or if you know in your gut that someone is lying to you, what are your options?  What happens if you decide to trust a totally untrustworthy person?  Is complete belief transformative?      Do people come to embody the virtues or sins we imbue them with?  In matters of love, do you only truly win if you surrender?  Or does the victor just walk away with the cruelest of smiles, as our egos will warn us?  And if some of us are doomed to only fall in love with the wrong person – is that wrong person really the right person, we just can’t recognize it?  As you can see by these questions, in relationships, I am that impossible person.”

Reminiscent of Paul Haggis’ “Crash,” the tales play out in New York, Paris and Rome - three couples who appear to have nothing in common and only tangential connections. But there is always a third person in any relationship -- perhaps not romantically, perhaps you aren't even aware of their existence, but they are there.  At its heart, Third Person is much more than a collection of love stories -- it is a mystery; a puzzle in which truth is revealed in glimpses, and clues are caught by the corner of your eye -- and nothing is truly what it seems.