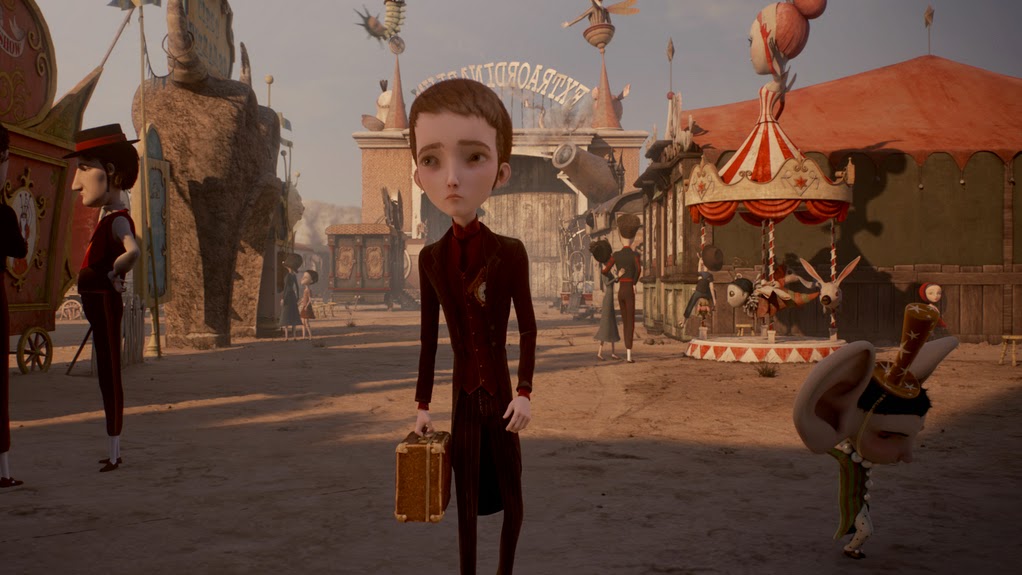 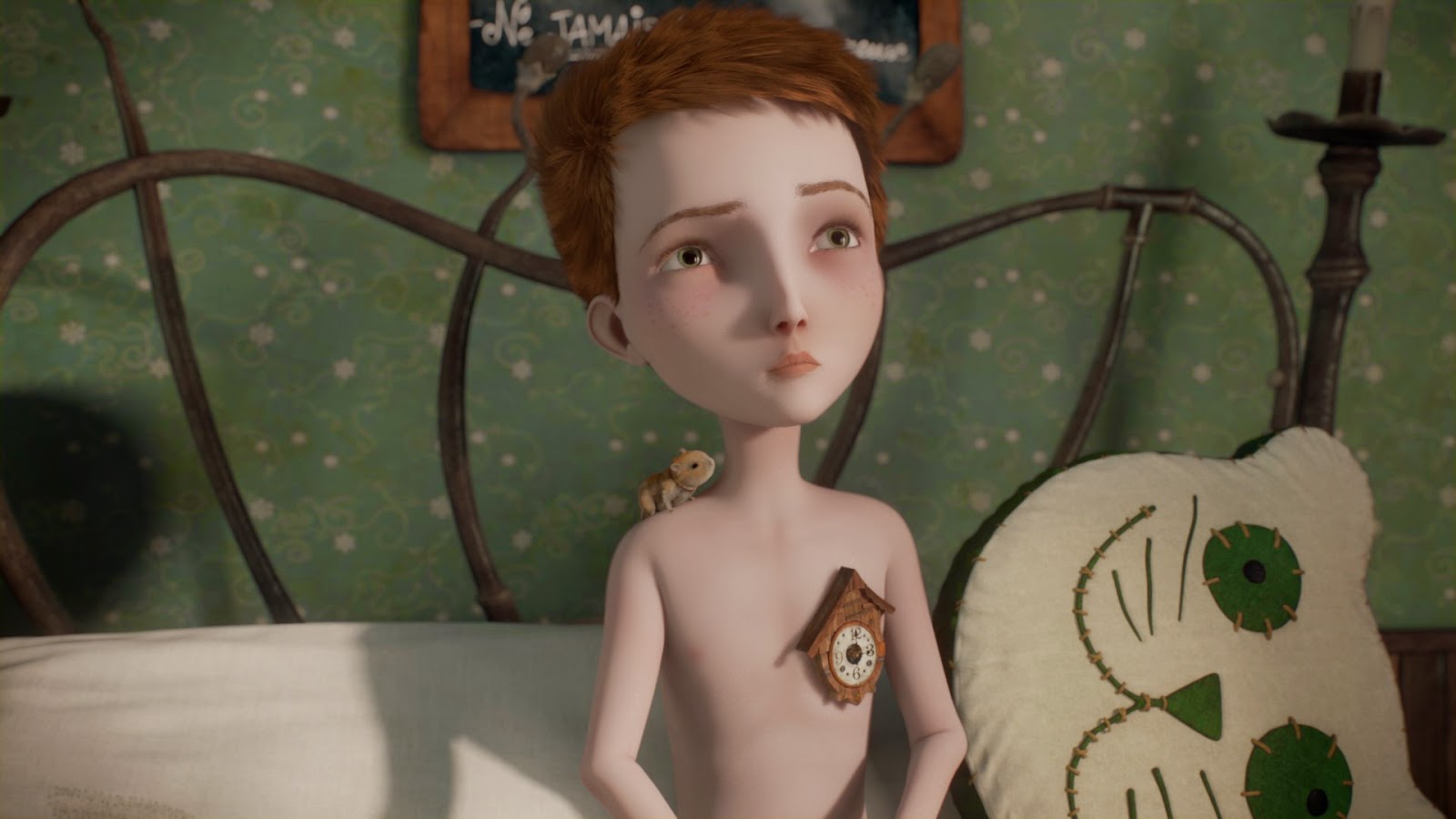 Edinburgh, late 19th century. Little Jack is born on a day so cold that his heart remains frozen. In her house on top of a big hill, Madeleine the midwife replaces the defective organ with a cuckoo clock. It will work, she warns him, as long as Jack doesn't touch the hands of the clock, doesn't lose his temper and, above all, doesn't fall in love. But Jack's encounter with a fiery-eyed little girl singing on a street corner and his decision to chase after her across Europe to Andalusia test the resistance of his makeshift heart to breaking point...

Adapted by Mathias Malzieu from his own bestselling novel - translated into over fifteen languages - and the gold-selling album by his band Dionysos, this superbly animated movie about passion and the acceptance of others will appeal to adults and children of all ages.

“Jack and the Cuckoo Clock Heart”  is released and distributed by CAPTIVE CINEMA.