Pudsey, the charmer that won the world over when they won in 2012’s Britain’s Got Talent with his owner is now a bone-a-fide movie star in “Pudsey: The Movie.” Check out its first trailer reveal here: 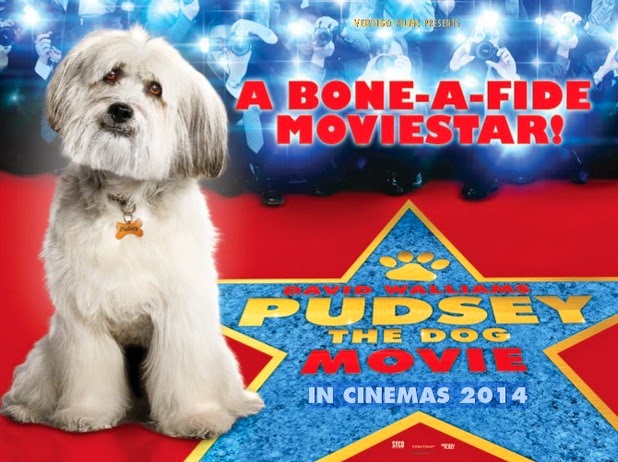 The family movie is being produced by Simon Cowell’s Syco Entertainment with Vertigo Films, under the direction of Nick Moore starring the voice of BGT judge David Walliams as Pudsey.  The movie also stars Jessica  Hynes, John Sessions and Ashleigh (Pudsey’s owner). 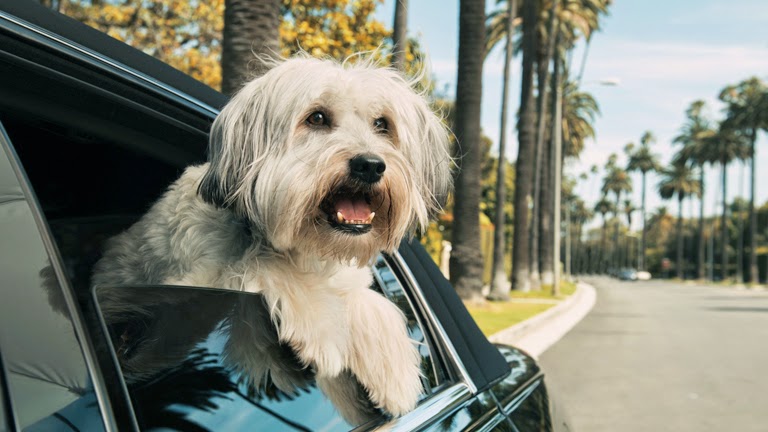 In the movie, Pudsey, along with his siblings Molly (voiced by Izzy Meikle-Smith), George (Spike White) and Tommy (Malachy Knights) have moved to a new village called Chuffington-on-Sea with their mother Gail (Hynes).  Upon settling in the village, they soon find themselves on a new breed of adventure as they discover that an evil plan is being hatched by Mr. Thorne (Sessions) along with his cat Faustus.

“Pudsey: The Movie” will open in cinemas very soon from Axinite Digicinema.
Posted by Cathie Alhambra