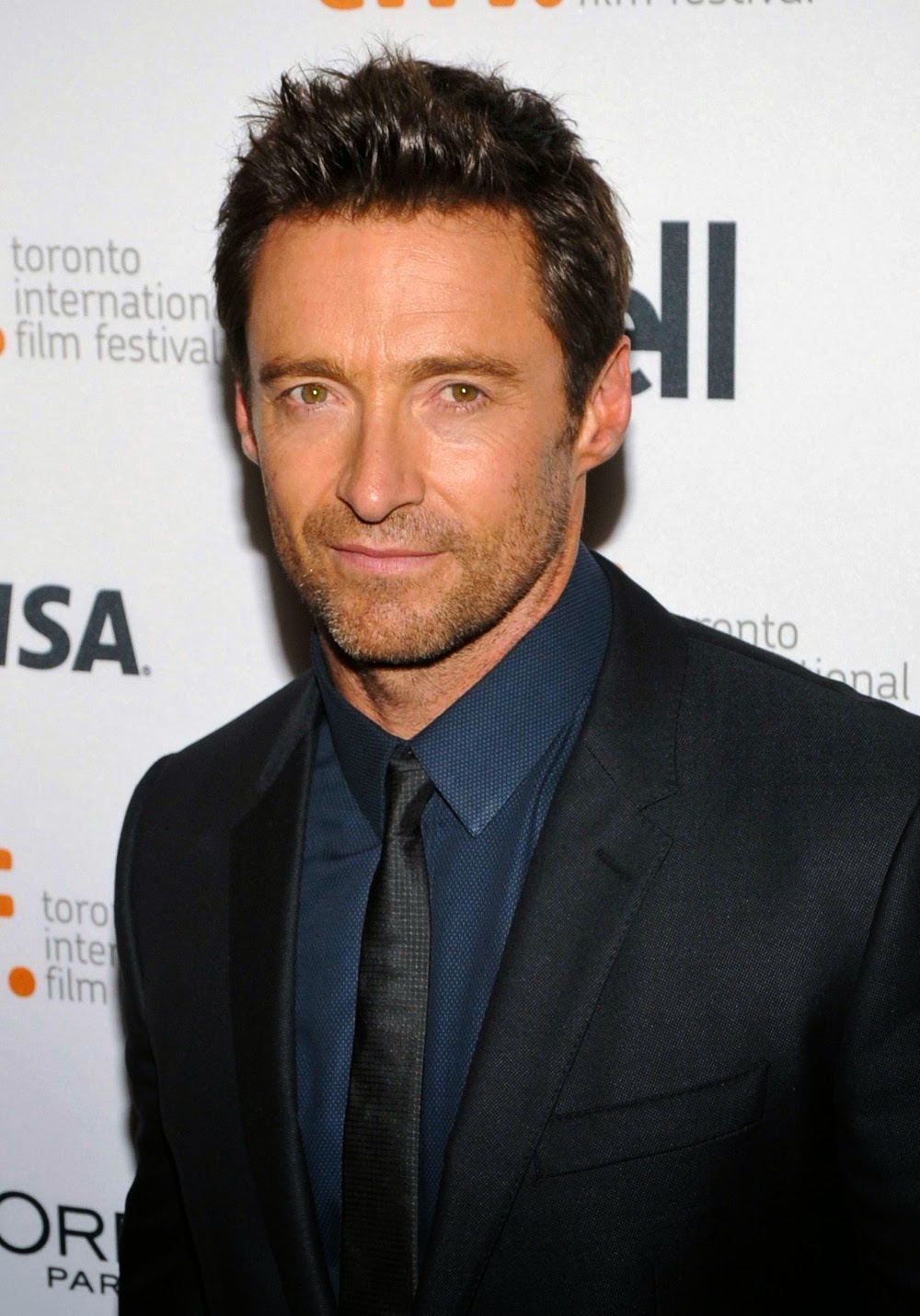 Jackman will portray the villainous Blackbeard in an all-new tale about author J.M. Barrie’s beloved character Peter Pan, the boy who would never grow up.

Silverman stated, “Hugh Jackman always delivers indelible performances that resonate with audiences. We know he will create a Blackbeard who will be a powerful presence in this original Peter Pan adventure.” Kroll added, “There is a reason that Hugh is known and loved the world over. He is uncompromising in his dedication to every role, and we are all thrilled to be working with him again.”

Best known to audiences worldwide for his portrayal of the Wolverine, Jackman most recently wrapped production on “X-Men: Days of Future Past,” reprising his role as the conflicted Super Hero for the sixth time in that popular film franchise. In addition to an Oscar® nomination, he won a Golden Globe Award and earned a BAFTA Award nomination for his gripping performance as Jean Valjean in 2012’s “Les Misérables.” This past fall, Jackman led an all-star cast in the acclaimed dramatic thriller “Prisoners.” Also an accomplished stage actor, he received a 2004 Tony Award for his performance in the Broadway musical “The Boy From Oz.”

Wright will direct the as-yet-untitled Peter Pan adventure from a screenplay by Jason Fuchs. Greg Berlanti and Paul Webster are serving as producers.

The film is set for a worldwide release beginning July 17, 2015 (including The Philippines).
Posted by Cathie Alhambra