“PENGUINS OF MADAGASCAR” Cast at Comic-Con

The participation of the cast and filmmakers of DreamWorks Animation’s “Penguins of Madagascar” at the recently concluded San Diego Comic Con is one of the highlights for the fans this year.  Benedict Cumberbatch who voices an suave dapper wolf known as Agent Classified enlivened the event with his fellow cast members including Tom McGrath who voices Skipper and John Malkovich who voices the movie’s villain named Dr. Octavius aka Dave whose ties with the penguins in the past brings up hilarious consequences in the present. 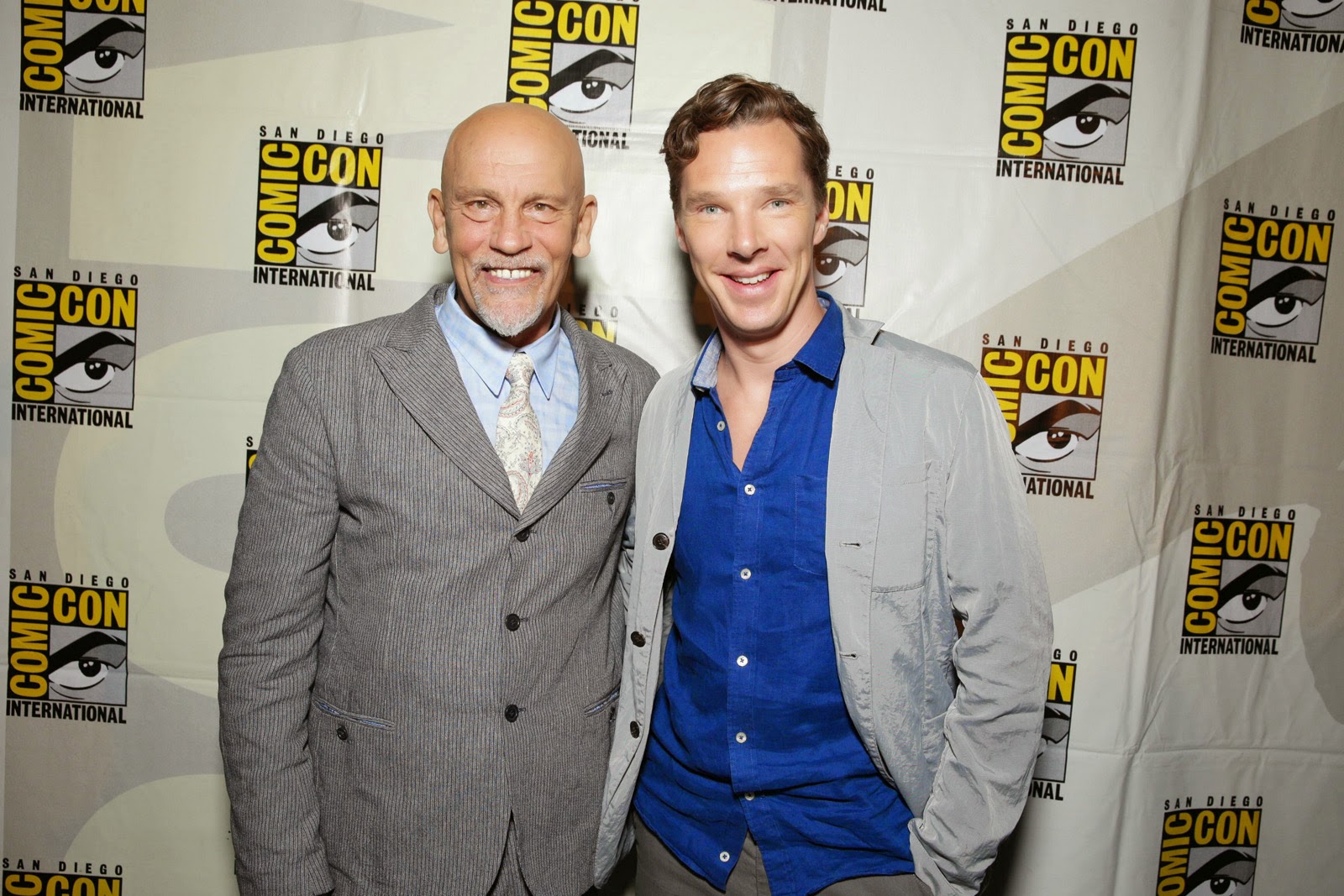 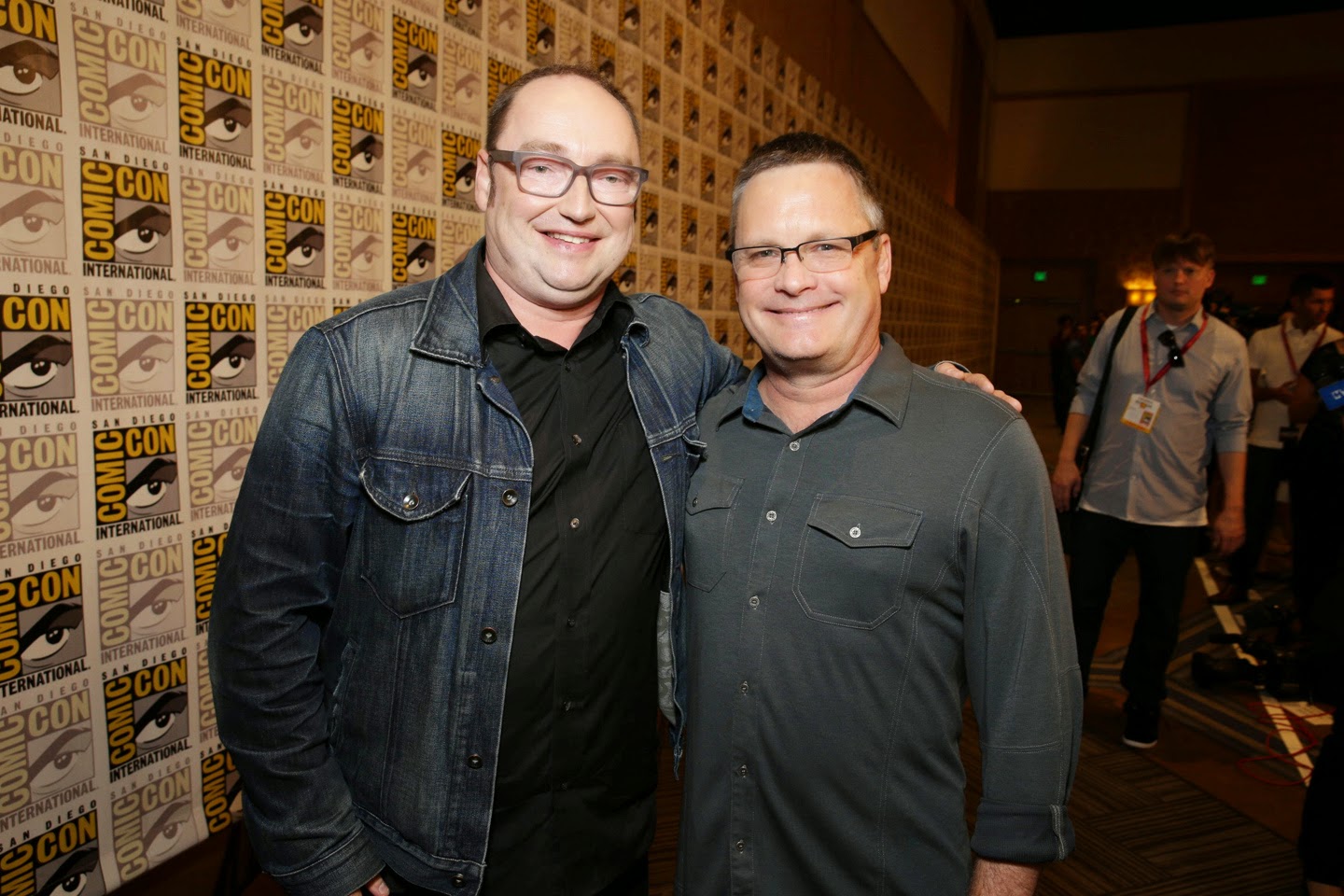 Directors Simon J. Smith and Eric Darnell who were also in attendance at the event create an epic spy story in “Penguins of Madagascar” about a quartet of penguins who finally star in their own movie from their scene-stealing appearances in the hugely successful“Madagascar”movies.

The movie’s villain, “He’s an octopus who feels he had his life ruined in every zoo or Sea World or aquatic park where he lived because the penguins lived there, they were cute, people oohed and ahhed and he no longer got any attention,” Malkovich explained of his character.

Cumberbatch makes his debut in the franchise as Classified, the wolf leader of an animal welfare task called North Wind. Cumberbatch, who voices him, described the character as “an all-action wolf” working “the whole Bond pastiche.”  Asked how he prepared for his role,  “You have to work undercover for a long time. I worked at Yellowstone National Park as a wolf for a while. I was accepted by a band and things got a bit hairy, no pun intended, when I became the alpha male. About a month into it, I realized that two of the other wolves were Christian Bale and Daniel Day-Lewis. The hardest thing is getting unwolfed. Going to the bathroom, that’s a new education. Eating habits are a bit awkward. Don’t put any kitties in front of me,” was Cumberbatch’s reply that elicited thunderous cheers from the crowd.

“Penguins of Madagascar” opens nationwide in cinemas on November 26 from DreamWorks Animation and 20th Century Fox to be distributed by Warner Bros.