British actor Jamie Blackley (“Snow White and the Huntsman”) stars as Adam, the unlikely rocker who can’t resist the shy girl he hears playing the cello one day at school, in New Line Cinema's “If I Stay,” director R.J. Cutler’s adaptation of the New York Times best-selling novel by Gayle Forman. 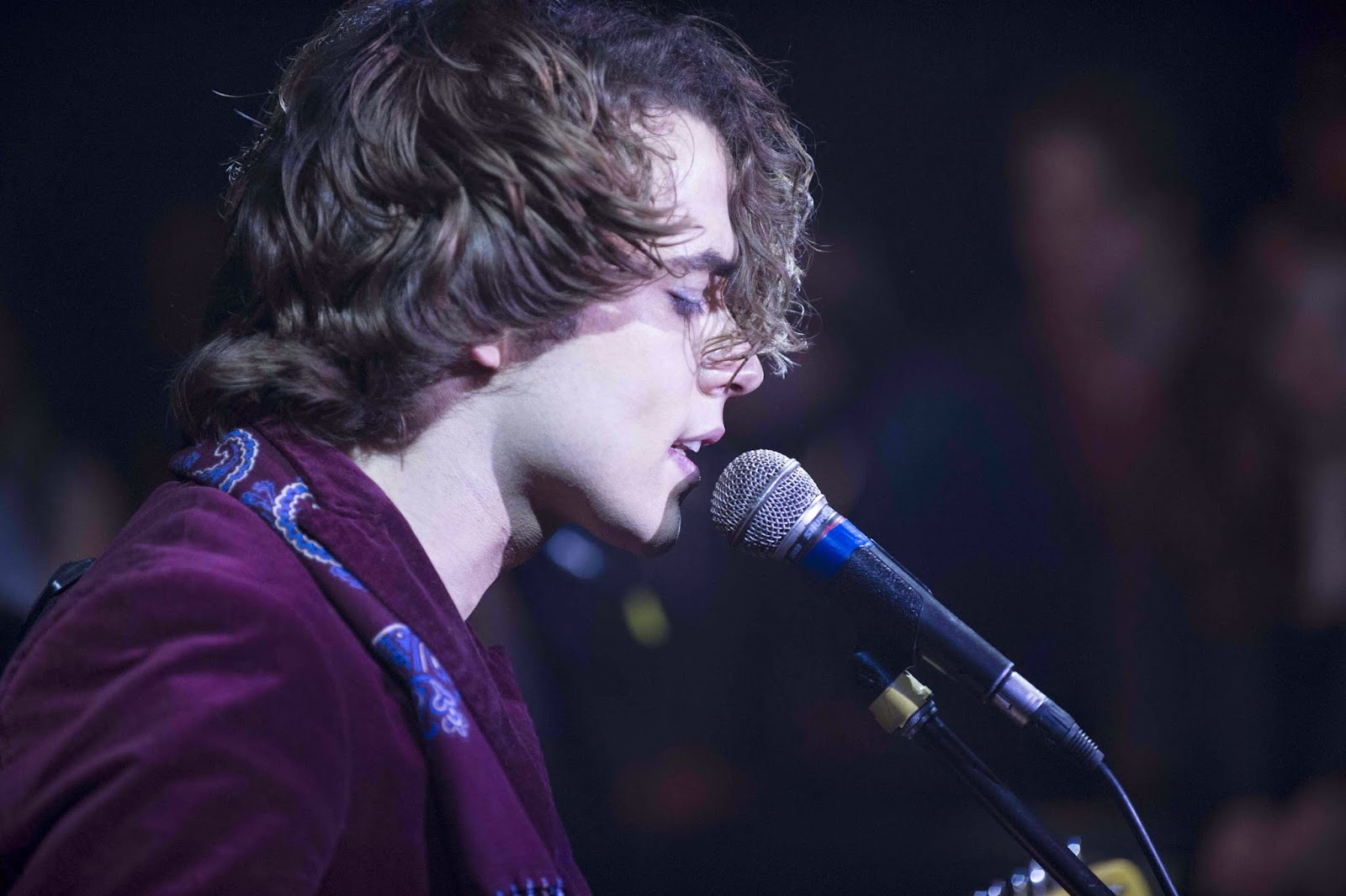 In “If I Stay,” Mia Hall (Chloe Grace Moretz) thought the hardest decision she would ever face would be whether to pursue her musical dreams at Juilliard or follow a different path to be with the love of her life, Adam (Blackley). But what should have been a carefree family drive changes everything in an instant, and now her own life hangs in the balance. Caught between life and death for one revealing day, Mia has only one decision left, which will not only decide her future but her ultimate fate.


Blackley notes, “It’s such a great story. These two people find each other because they share the same passion for music, and their relationship is nuanced and complicated and really appealed to me. But then in the blink of an eye everything changes without warning. Contemplating whether you’re ever going to see someone again and be able to say everything you thought you’d always have time to say to them is quite intense.” 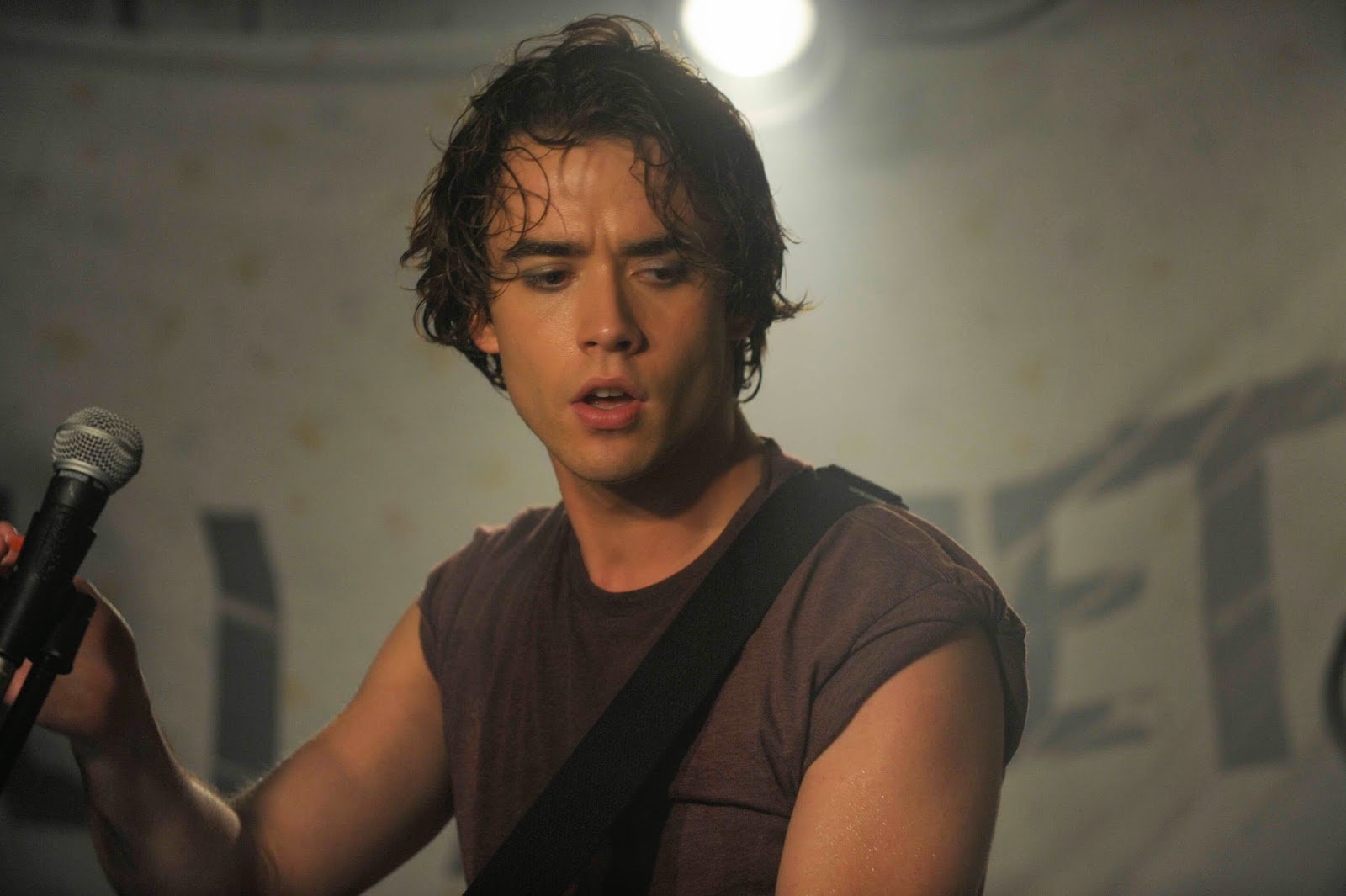 Cutler says, “When Jamie sang for us he blew us away and when he and Chloë read together we all had tears in our eyes. We all felt the same way; we had our guy.”

Producer Alison Greenspan adds, “I knew he had made his big break in ‘Spring Awakening’ in London, which is vocally rigorous, but listening to him sing and watching him interact in character with Chloë was incredible—the electricity in the room was palpable.”

Blackley couldn’t resist stepping into the boots of the up-and-coming musician—and onto a stage behind a microphone and guitar. “I thought it would be nice to be a rock star for a bit,” he smiles. 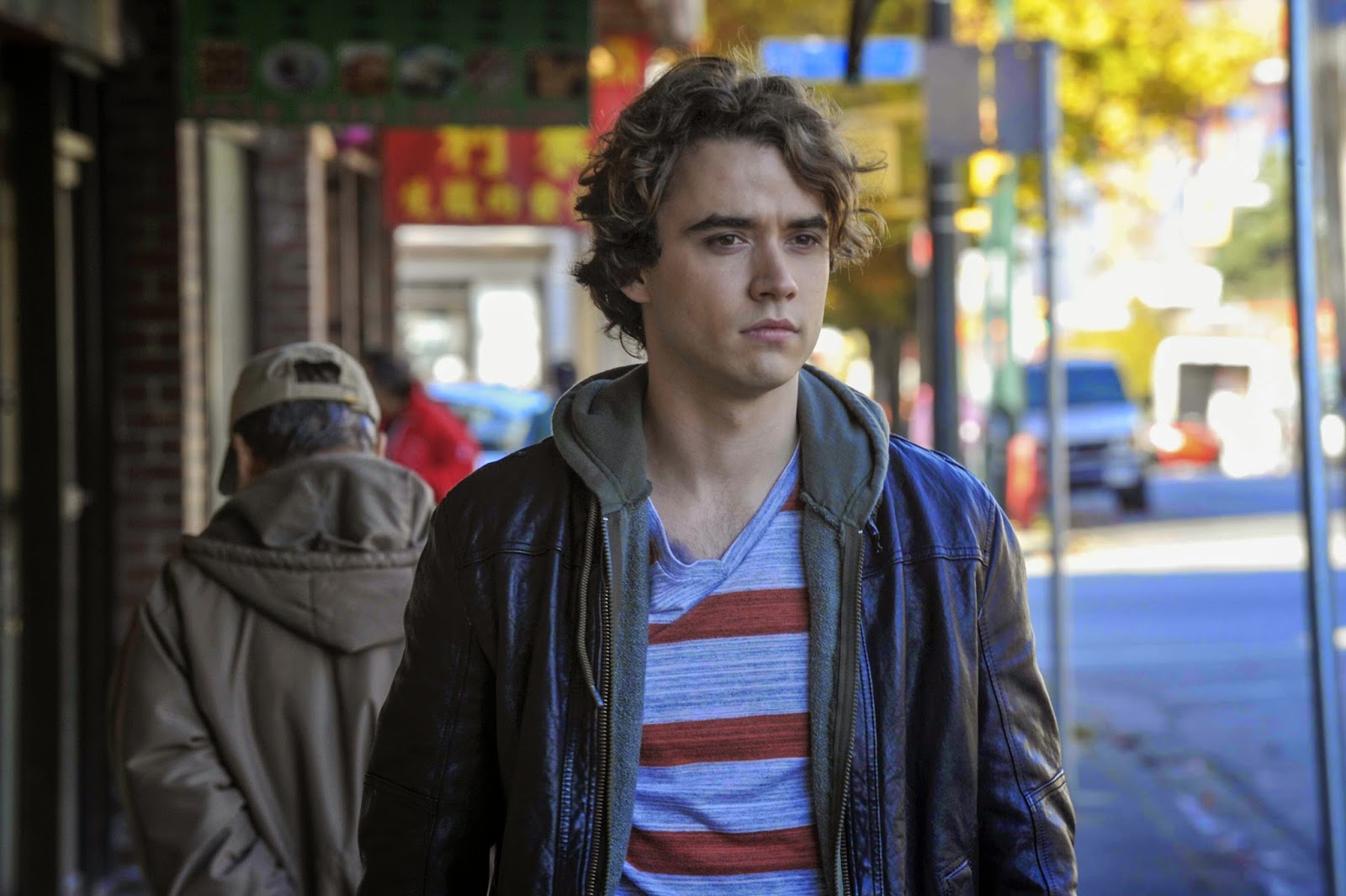 Cutler says, “Adam is talented beyond his years and going places and I think Jamie is, too. He’s an incredible actor and really puts a hundred percent into it. We were lucky he walked in that door.”

Greenspan also thinks they were fortunate. “Women like men who are a combination of tough and sensitive. Jamie is the perfect blend of good looks and beautiful emotions. He immediately became Adam.”

Blackley and Moretz shared a mutual professional admiration from the start. “It was such a pleasure doing our scenes because Jamie’s a brilliant actor. Our relationship felt organic and natural,” says Moretz.

Blackley, who reveals he had been a fan of Moretz’s for some time, remarks, “It doesn’t hurt that we just get on well, and laughed a lot. It was cool to actually work with Chloë.”

Opening across the Philippines on September 3, 2014, “If I Stay” is distributed by Warner Bros. Pictures, a Warner Entertainment Company.
Posted by Cathie Alhambra