Columbia Pictures has revealed two main posters (International and US) for its upcoming adult comedy “Sex Tape” starring Cameron Diaz and Jason Segel. Both onesheets feature the couple with bewildered expressions – and who couldn't blame them, with the embarassing fiasco they've gotten themselves into? 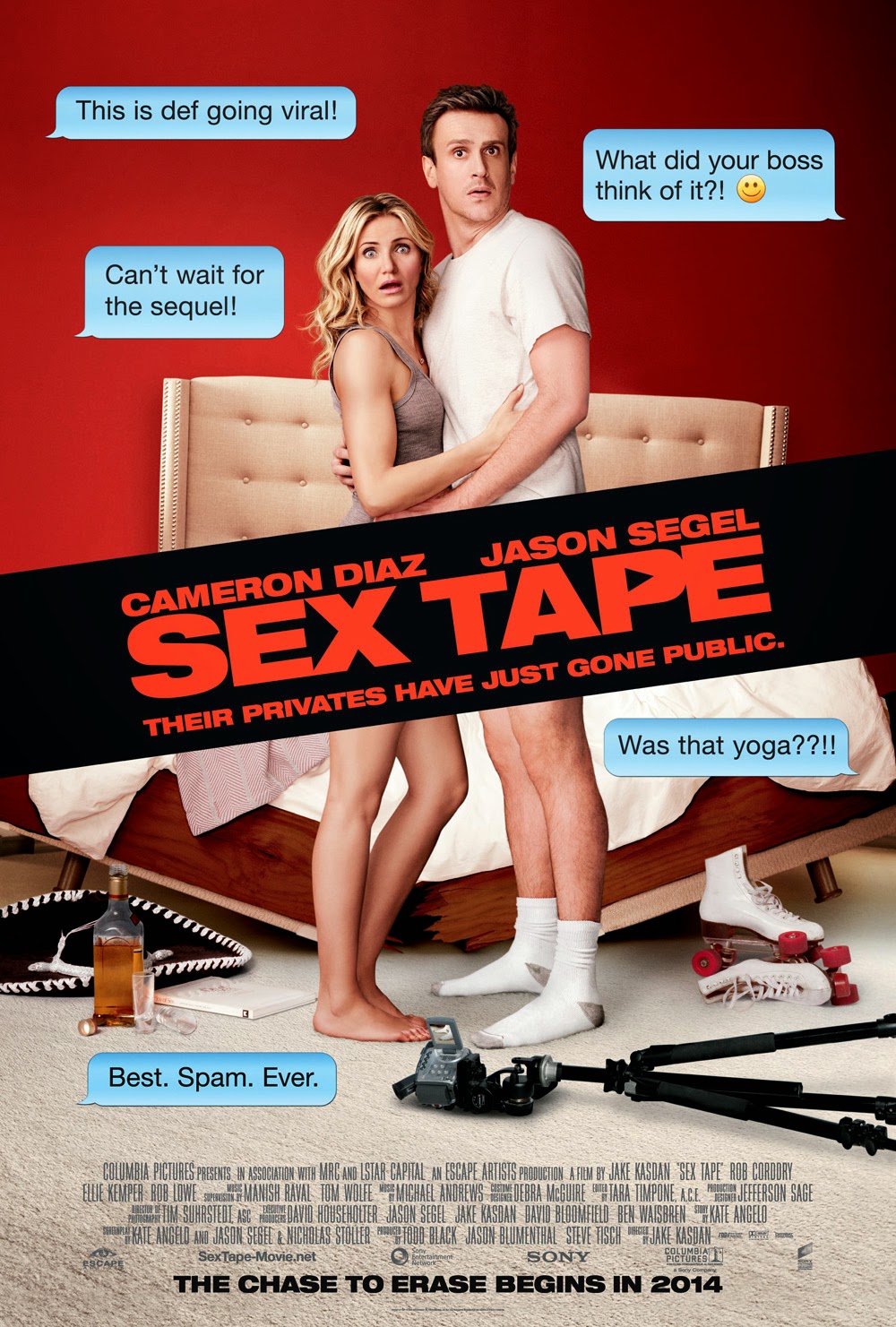 In “Sex Tape,” Jay (Segel) and Annie (Diaz) are a married couple still very much in love, but ten years and two kids have cooled the passion. To get it back, they decide – why not? – to make a video of themselves trying out every position in THE JOY OF SEX in one marathon three-hour session. It seems like a great idea, until they discover that their most private video has gone public. In a panic, they begin a wild night of adventure – tracking down leads, roping in friends, duping Annie’s boss – all to reclaim their video, their reputation, their sanity, and, most importantly, their marriage. 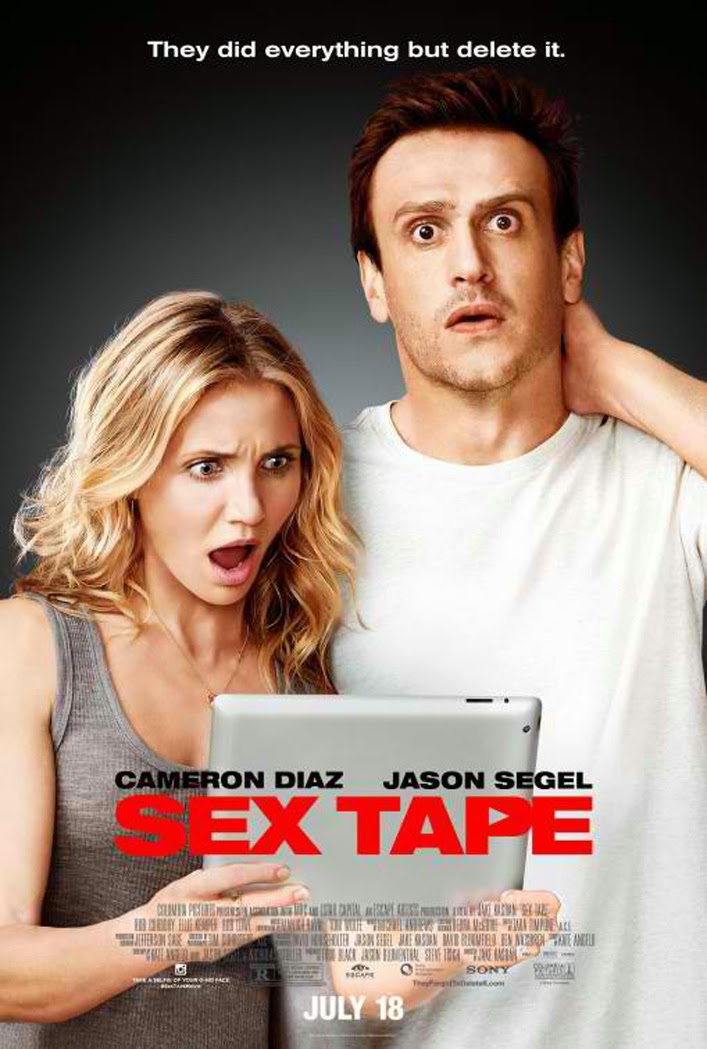