Morgan Freeman, an Expert on Human Brain in "LUCY"

Universal Pictures' new mind-bending action thriller “Lucy” examines the possibility of what one human could truly do if she unlocked 100 percent of her brain capacity and accessed the furthest reaches of her mind. 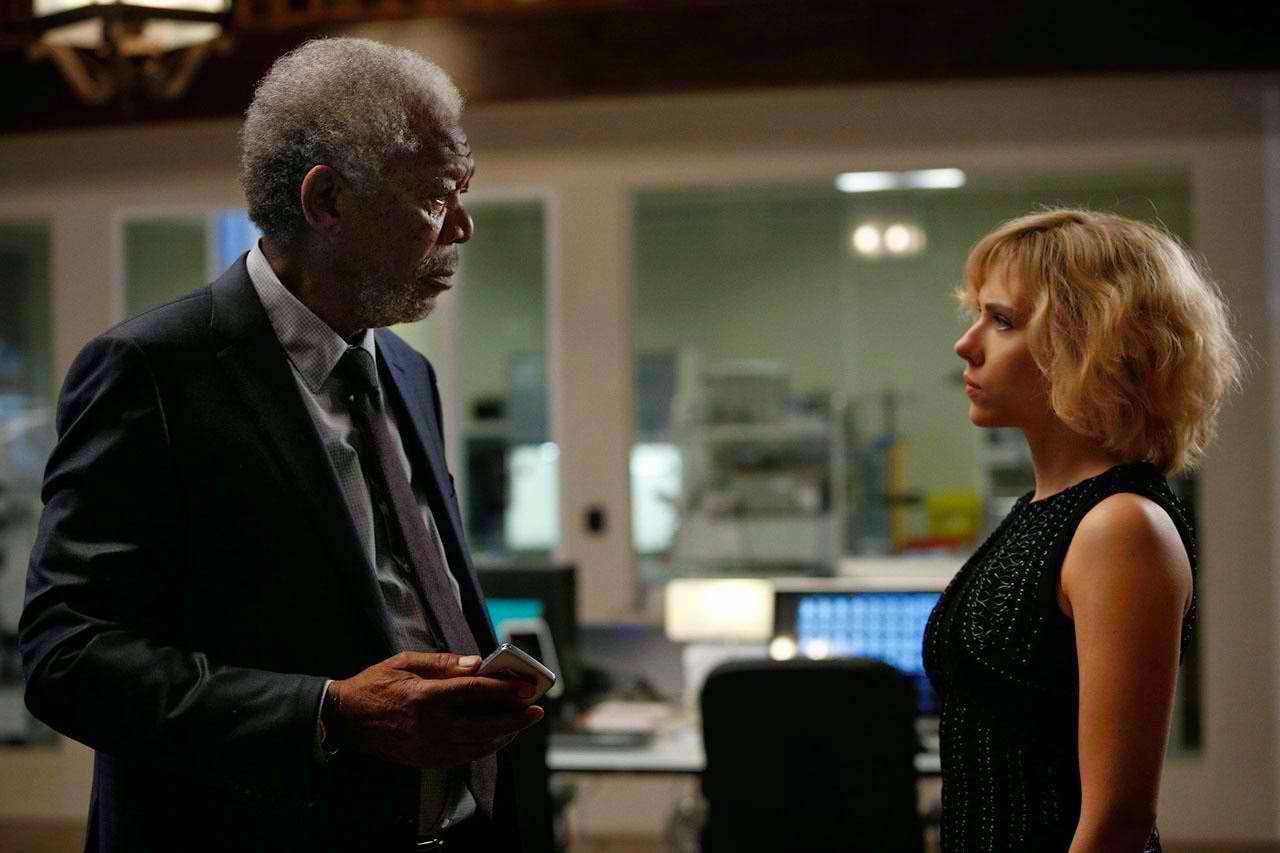 As her abilities keep evolving, Lucy (Scarlett Johansson) reaches out to Professor Samuel Norman, an expert on the human brain, to try to understand what is happening to her. Soon after she is supercharged, she finds herself able to do anything from learning Chinese in an hour to beginning to control space and time.

The production was fortunate enough to have Academy Award® winner Morgan Freeman join the team as the world-renowned neurologist whose lifelong focus is how we access the information stored in our brain. 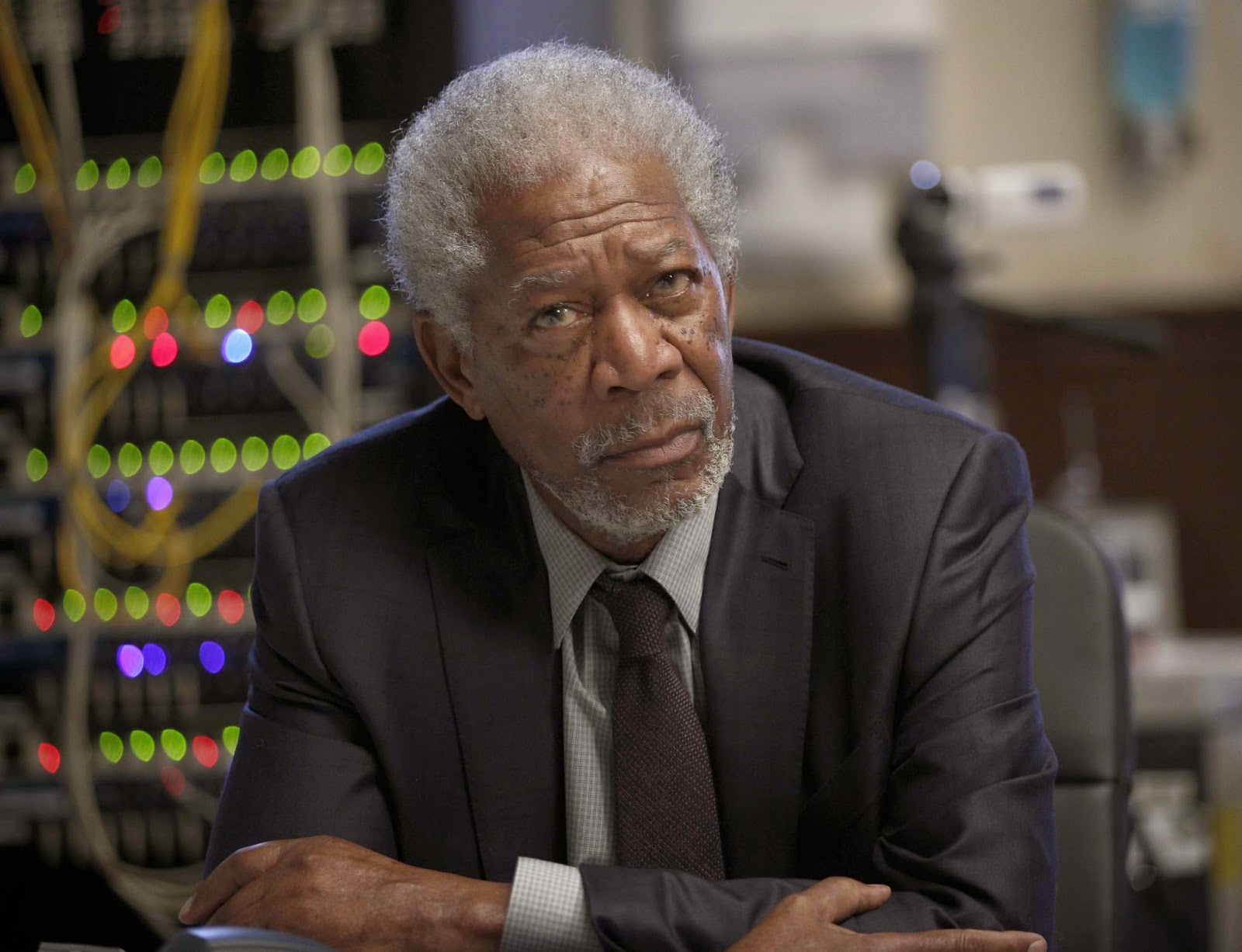 As Freeman is quite a science buff, and particularly enthusiastic about the mind’s capacity, the actor was a natural choice. Writer-director Luc Besson notes: “Morgan Freeman is the ultimate professor, for two reasons. First of all, he’s fascinated by the theory we develop in the movie because he’s very familiar with it, which I didn’t know before we met for the film. It was a pleasure for him just to talk about it. And secondly, he’s such a good actor that you believe everything he says.”

Producer Virginie Besson-Silla was also thrilled to see Freeman come aboard. “Morgan is one of the only people who could play God,” she enthuses. “So, to play the character of wisdom in the film, it was pretty obvious that he was the perfect actor.”

Freeman was equally excited to join the cast, admitting that he holds his character in high esteem. “Professor Norman has written about the brain for years,” he says. “He gives lectures all over the world and has been at the Sorbonne, in Paris, for a number of years. Because he’s preeminent in the field, he is tracked down by Lucy, who’s trying to figure out what’s going on with her brain.”

The veteran actor offers that Professor Norman is flattered to be contacted by Lucy: “When she calls him up and says, ‘I’ve read everything you wrote,’ he replies, ‘You can’t have.’ And when she starts quoting what he wrote, he says, ‘We’ve got to meet.”