Summer is the season of Michael Bay.

As much as anyone else, Bay — in movies like "Armageddon," ''Pearl Harbor" and "Transformers" — has shaped what the summer movie is: its quick-cutting bombast, its visual-effects flourish, its capacity for mass destruction.

This summer, he'll release "Transformers: Age of Extinction," the fourth film in the franchise, with a revamped cast led by Mark Wahlberg. The 49-year-old Bay, who also produces "Teenage Mutant Ninja Turtles" later in the season, is well acquainted with the scale of the modern blockbuster.

"I've been doing these movies a long time," said Bay in a recent break from the editing suite. "When all is said and done maybe 3,500 people will have worked on this movie. It's one day at a time. You can't panic. My pep talk to everyone is: This is when the pro (expletive) starts and separates the men from the boys."

"Age of Extinction" subs out the sometimes combative Shia LaBeouf with an older, more established action star in Wahlberg. It's planned as the first of a redesigned "Transformers" trilogy. 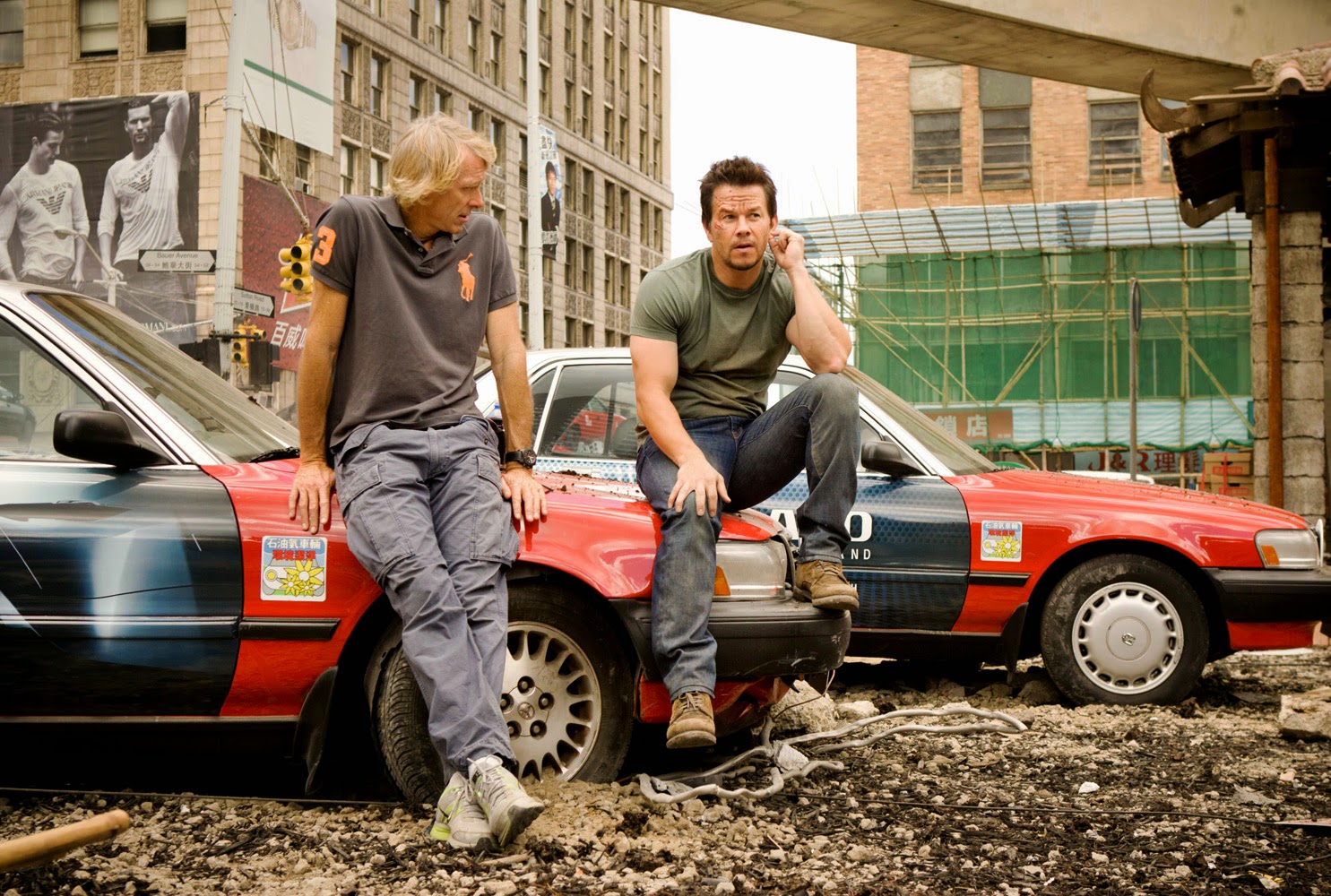 Bay and Wahlberg first connected on last year's comic crime caper "Pain & Gain," a relatively low-budget project for Bay and one of his most critically acclaimed films.

Wahlberg has already vowed that "Age of Extinction" will be the biggest movie of the year. While optimistic, it's not out of the question. The last "Transformers" film, 2011's "Dark of the Moon," made more than $1.1 billion worldwide.

"It feels fresher with the cast," says Bay. "It's like when you get the new 'Batman' franchises, things get dressed up in a different way. I think the franchise still has a lot more to offer." 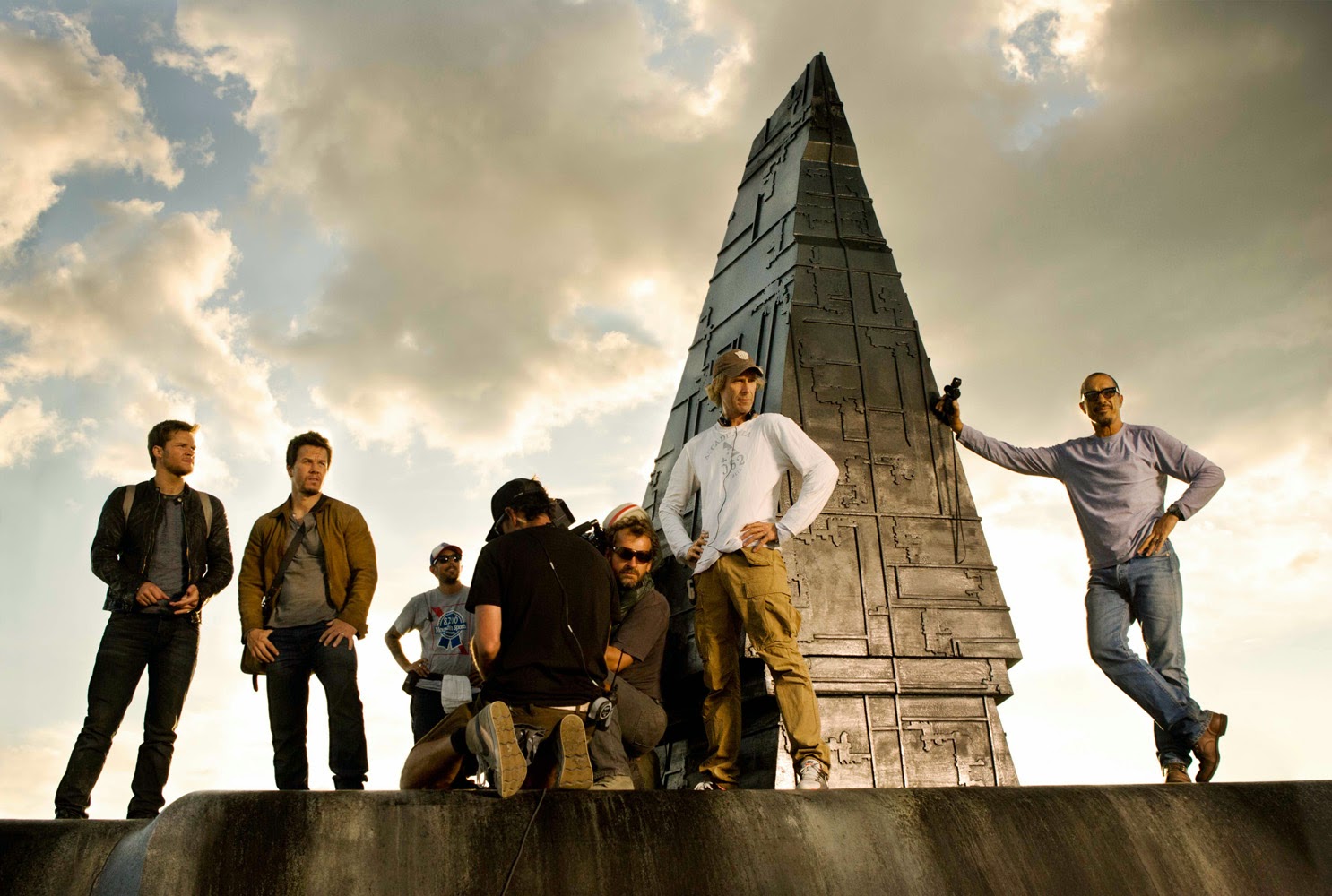 The Paramount Pictures release will also have a leg up on the box office in China. "Age of Extinction" is a co-production with two Chinese film companies. A month of shooting took place there, and several Chinese actors were cast through a televised reality show talent search.

Such is the global natural of the big-budget summer movie, a sprawling operation that takes a unique acuity to assemble.


"Transformers: Age of Extinction” opens across the Philippines on June 25, to be followed by “Teenage Mutant Ninja Turtles” on August 13. Both films are distributed by United International Pictures through Columbia Pictures.
Posted by Cathie Alhambra