The great divide and plagues are about to happen when “Exodus: Gods and Kings” opens in cinemas this December.  First, watch a tease of the movie here that was just released by 20th Century Fox:

Filmed at Pinewood Studios in London and on location in Almeria, Spain and Fuerteventura in the Canary Islands, “Exodus: Gods and Kings” is the reimagining of one of the greatest stories ever told by one of the best filmmakers working today.

Directed by Ridley Scott and starring Oscar® winner Christian Bale as Moses along with a stellar cast that includes Joel Edgerton, Sigourney Weaver, Ben Kingsley and John Turturro, the biblical epic is lifted from the Book of Exodus from the time when Moses was born until the time he leads a rebellion against Ramses, whom he was raised with as his brother. 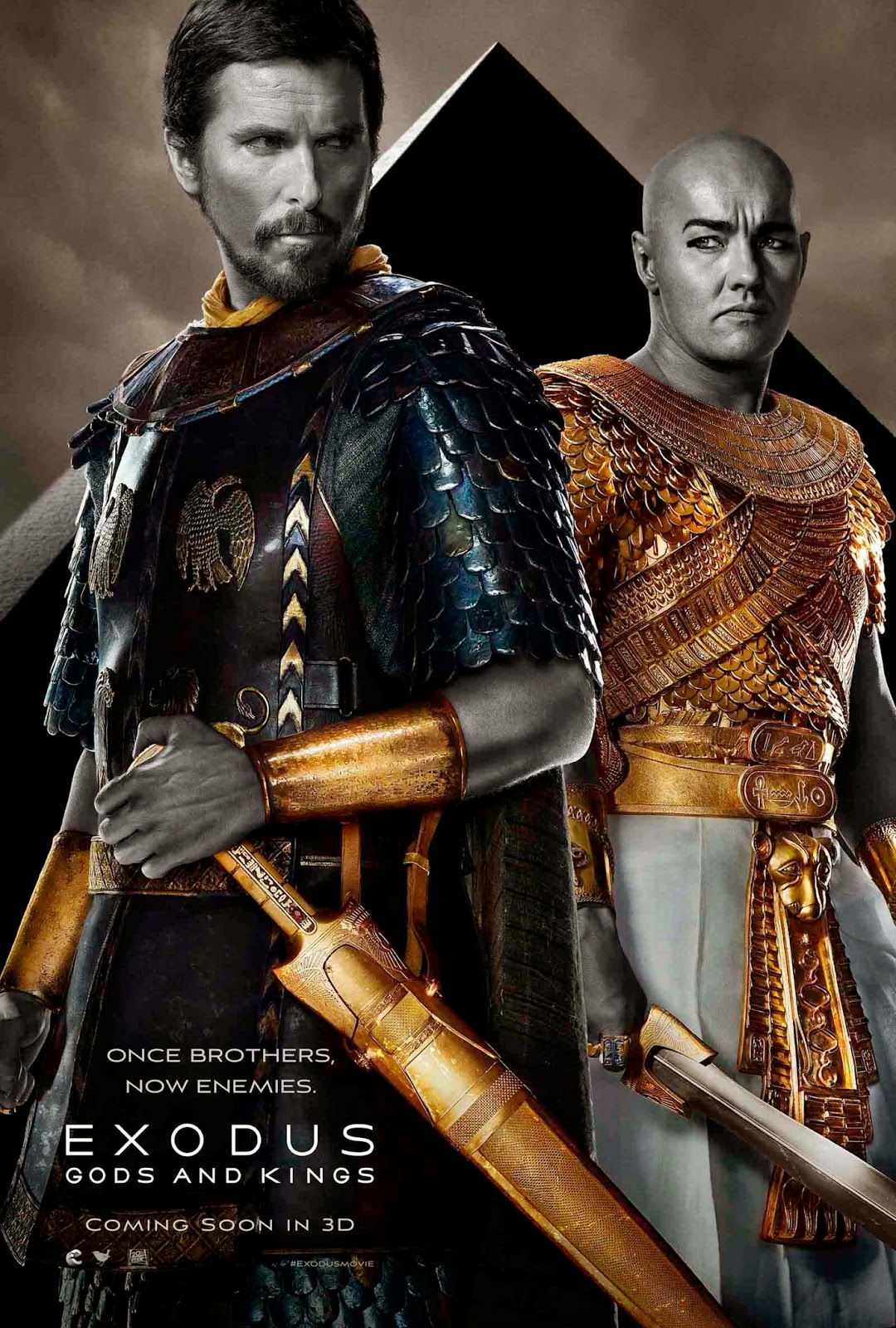 “Exodus: Gods and Kings” will arrive in local cinemas (Phils.) nationwide on December 5 from 20th Century Fox to be distributed by Warner Bros.