Set in a farming town in Kansas, Dark Places follows Libby Day (Charlize Theron), the only surviving witness of a horrific massacre that took her mother and sisters. Believing the slaughter to be the work of a Satanic cult, Libby testifies in court against her own brother. 25 years after the murder, she remains haunted by the gruesome violence of her past when she meets a group of amateur investigators who call themselves ‘The Kill Club’. Looking to satisfy their morbid curiosity, the group begins their own inquiry about the case, believing Libby’s brother innocent. In order to help them, Libby must unearth painful memories of the event, and learn that her past may not be what it seems. 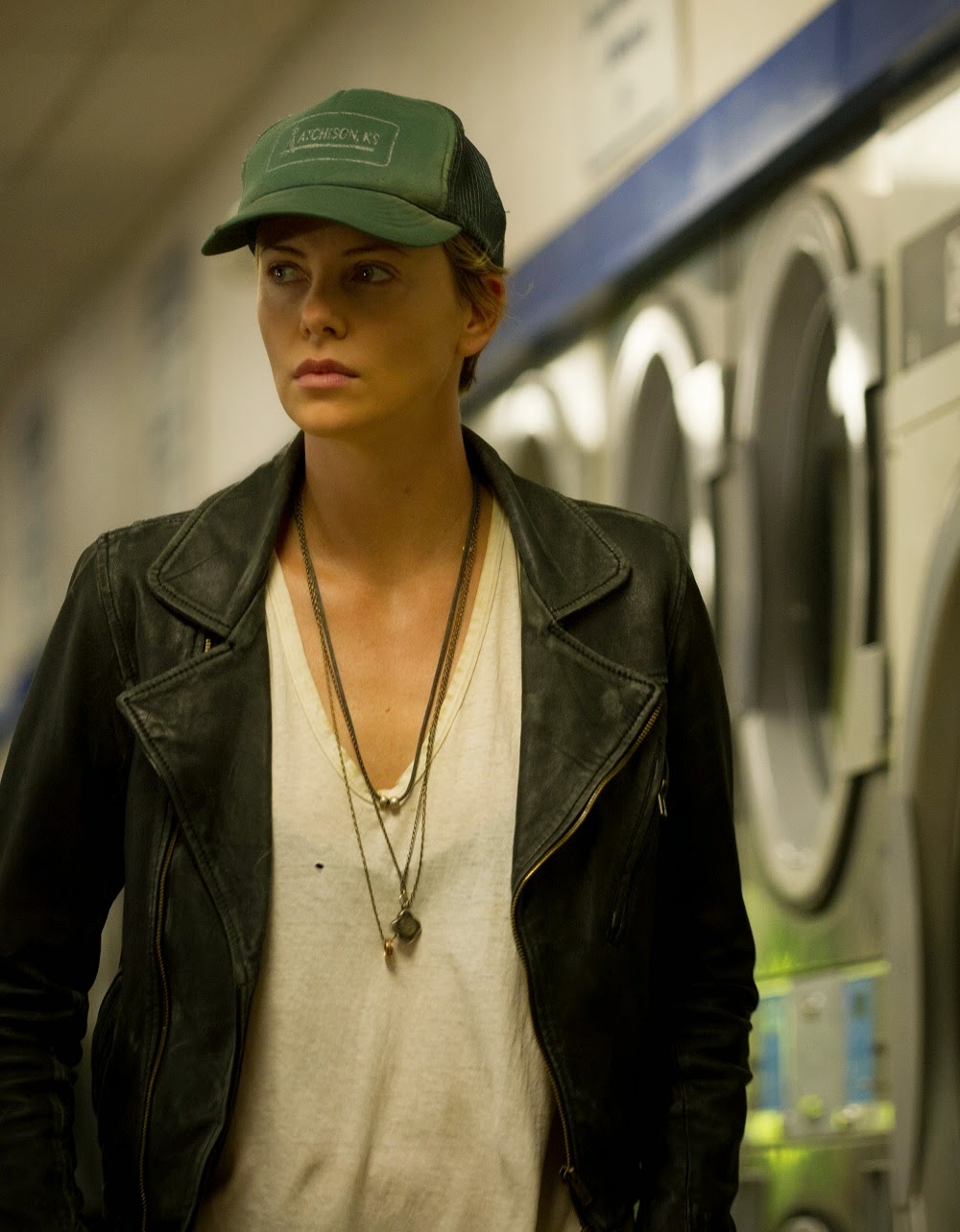 Dark Places is set to September 24, 2014. Released and distributed by CAPTIVE CINEMA.