Up Close with “MALEFICENT” Characters

Starting May 28, Philippine audiences will find themselves face-to-face with Disney’s most iconic villain “Maleficent” on an exciting adventure through a fascinating world that will unveil more about the film's characters than they ever imagined. But before that, let's meet the characters up close and find out their motivations. 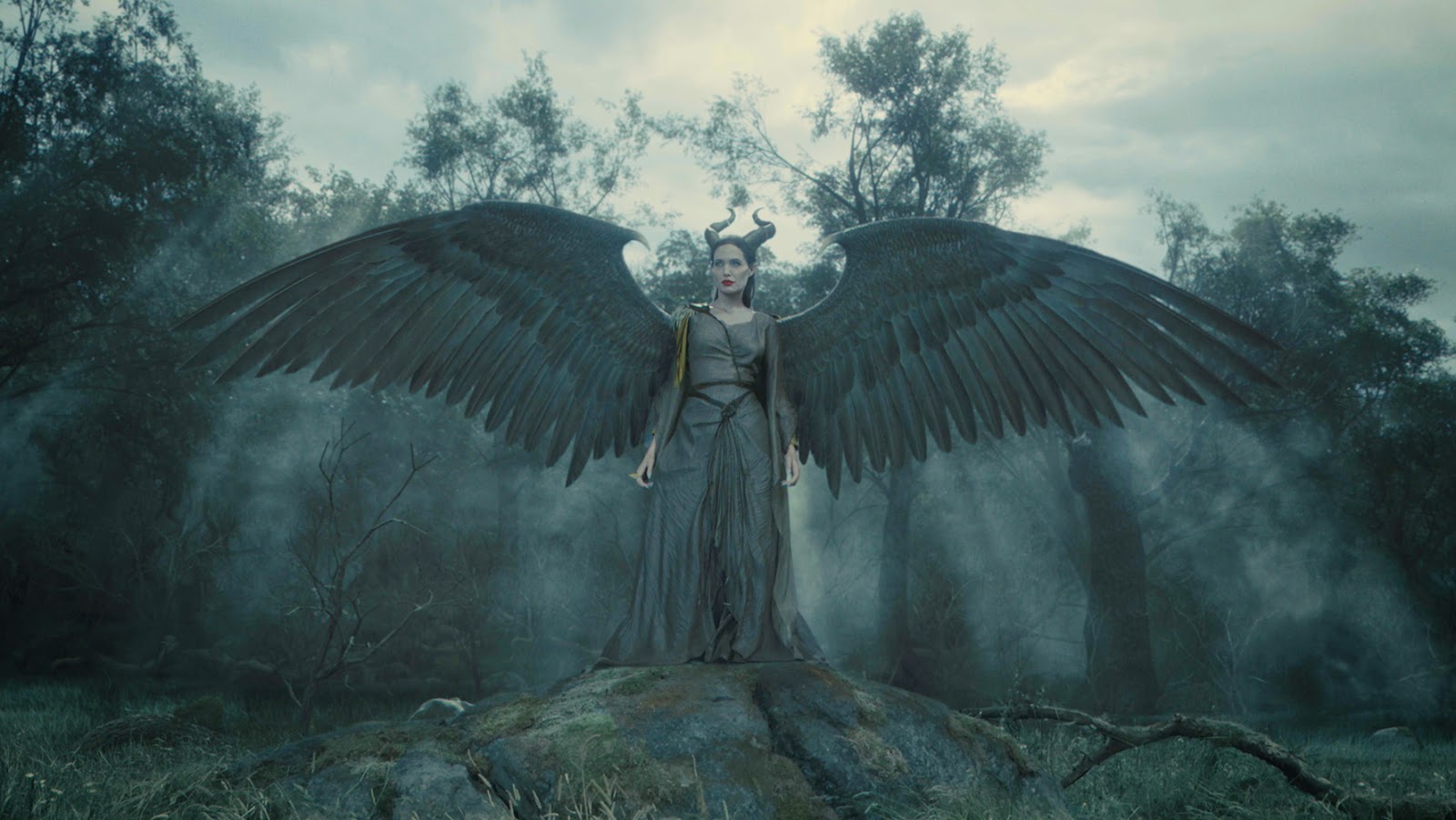 Maleficent (Angelina Jolie) benevolently protects her home—the forest kingdom over which she presides—and all the creatures that dwell there, but a harsh betrayal turns Maleficent’s pure heart stone cold. Driven by relentless revenge and a fierce passion to protect her land from invaders, the now vindictive and ruthless Maleficent places an irrevocable curse on the human king’s newborn baby, Aurora. 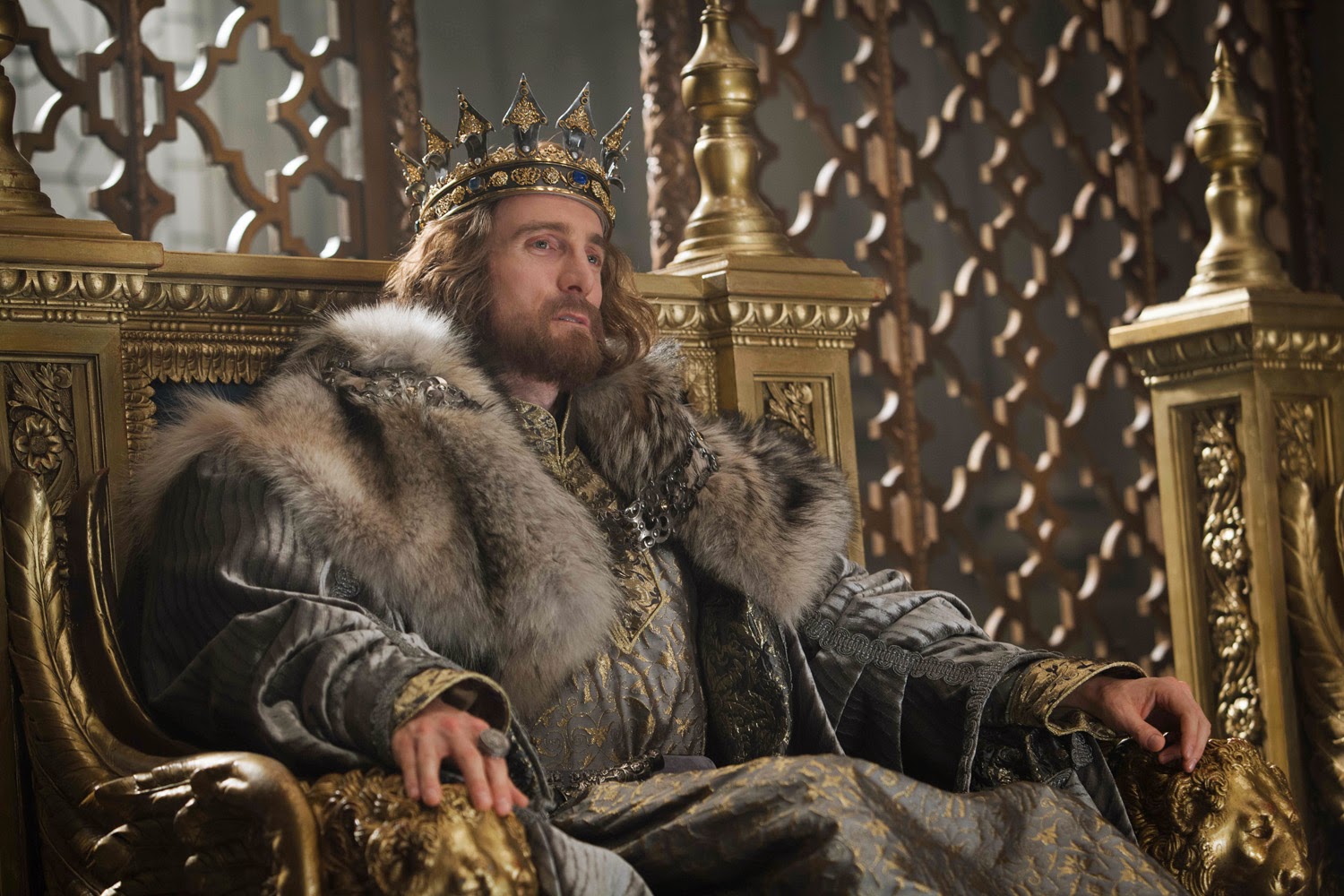 Stefan (Sharlto Copley) is a childhood friend of Maleficent’s who comes from the human kingdom outside of the forest Maleficent calls home. Over time Stefan becomes consumed with his ambition to be King and will stop at nothing to achieve his goal. 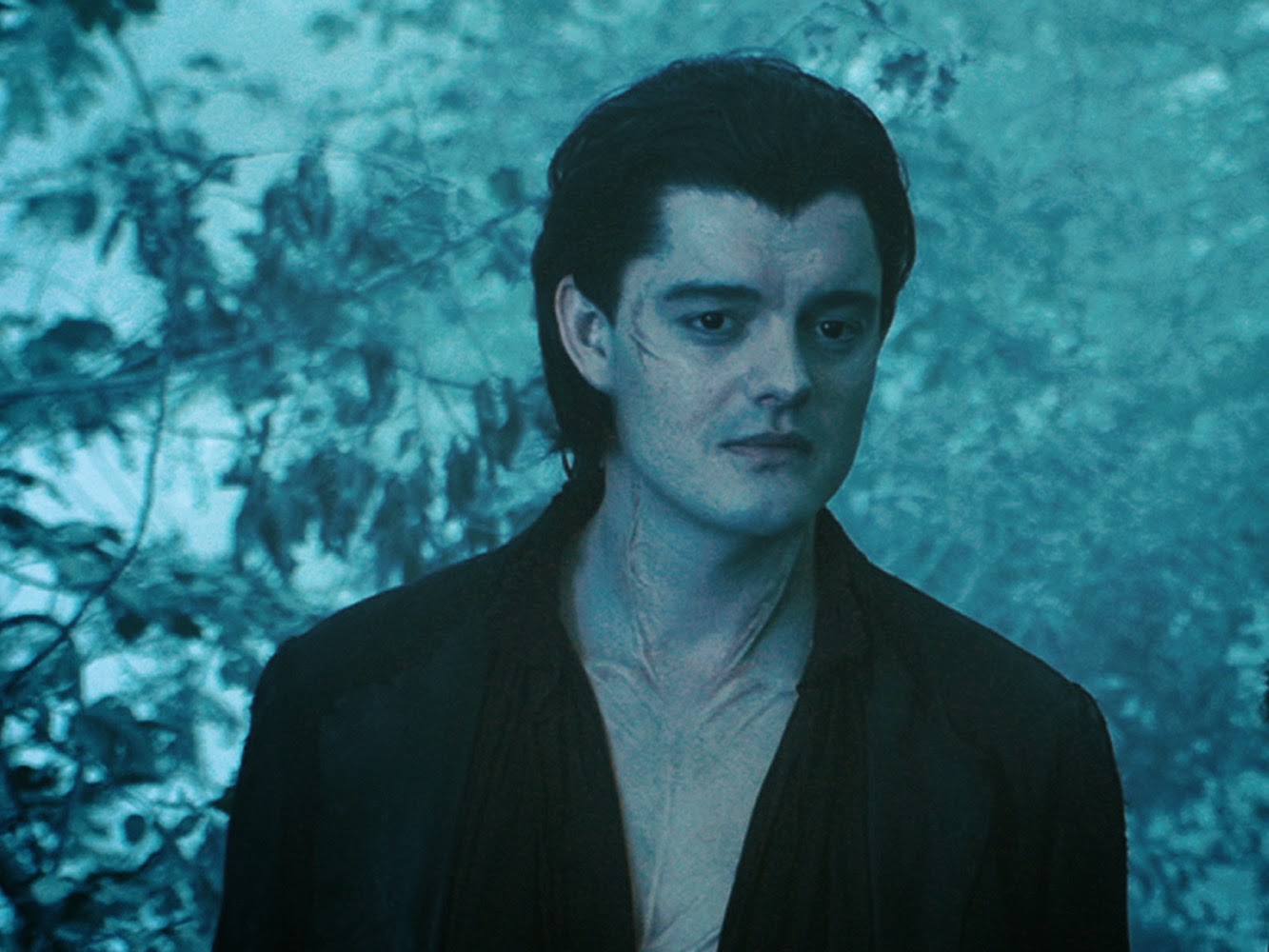 Diaval (Sam Riley) is Maleficent’s loyal servant, who, on her command, can take on different forms to suit her purposes. He serves as Maleficent’s conscience and has strong beliefs, which he is not afraid to act upon. 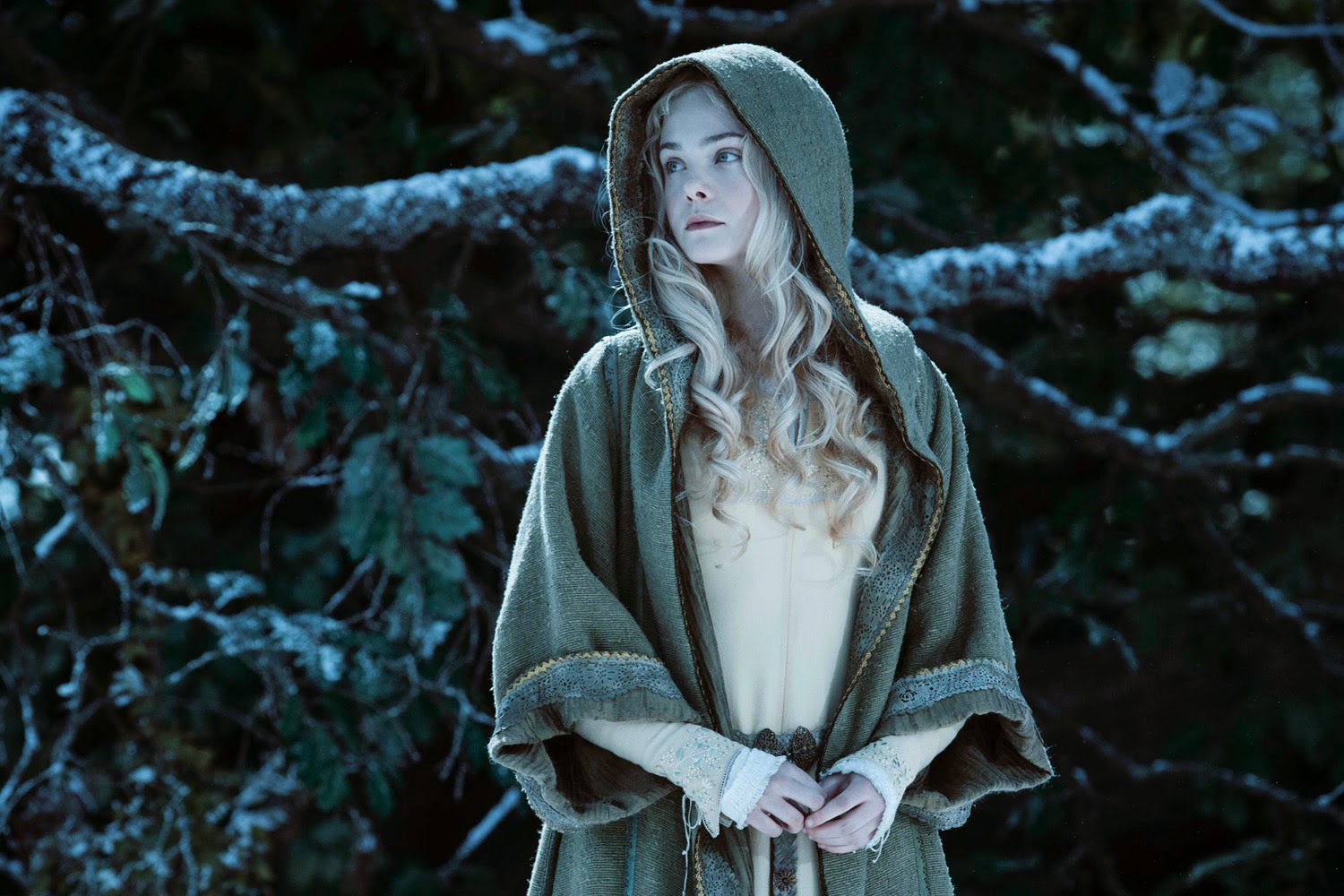 Aurora (Elle Fanning) is a curious and thoughtful child who develops a bond with nature that rivals only Maleficent’s. But as she grows, Aurora is caught in the middle of the seething conflict between the forest kingdom she has grown to love and the human kingdom that holds her legacy. 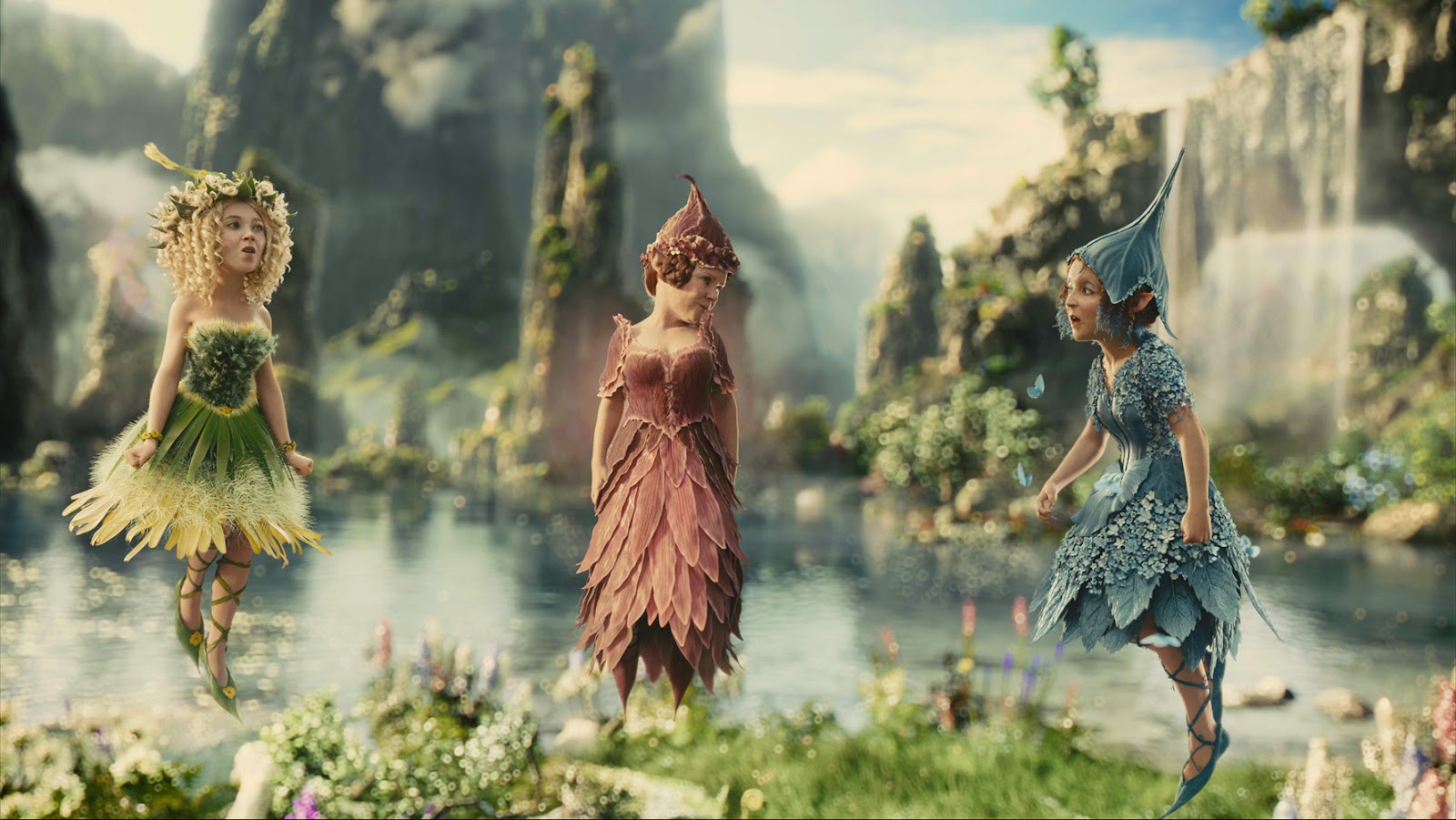 The Flower Pixies. The three inept Flower Pixies are charged with caring for Aurora until her sixteenth birthday. Knotgrass (Imelda Staunton) is a tangled knot of bad humor, bossy and a superior to the other two Pixies. Flittle (Lesley Manville) is a blue Flower Pixie. She always has butterflies flying around her head. Thistlewit (Juno Temple), the youngest of the Pixies, is always giddy, playful and childlike. 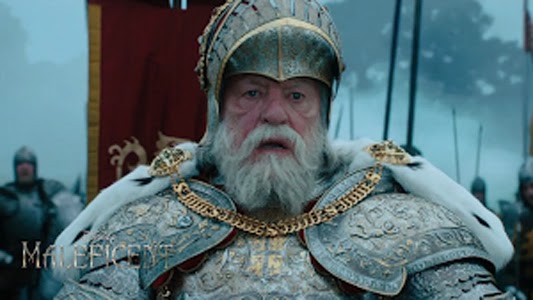 King Henry (Kenneth Cranham). Before the end of his reign, conniving King Henry is determined to add the forest kingdom that Maleficent protects to his conquests at any cost in order to reap the benefits of the treasures it contains. 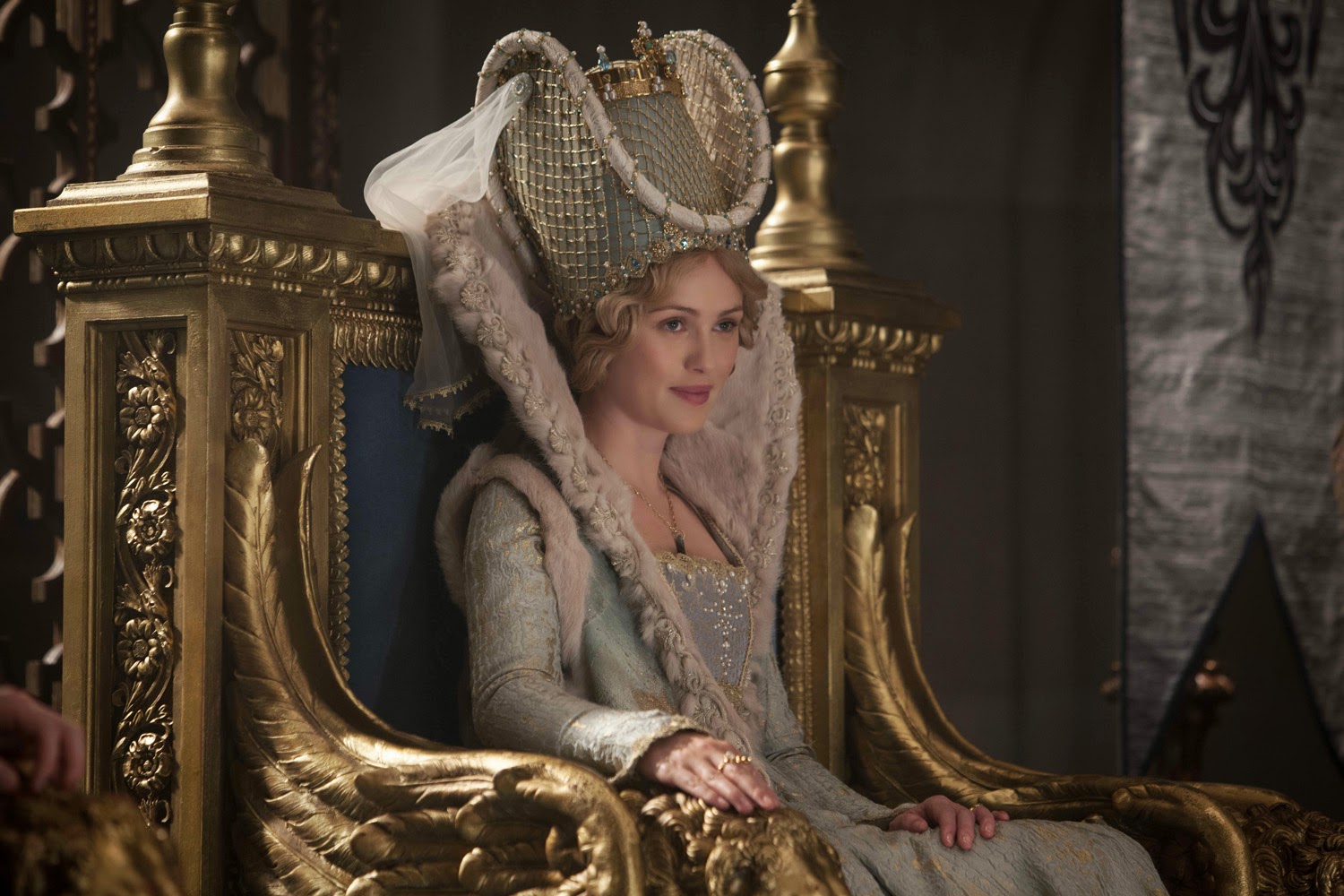 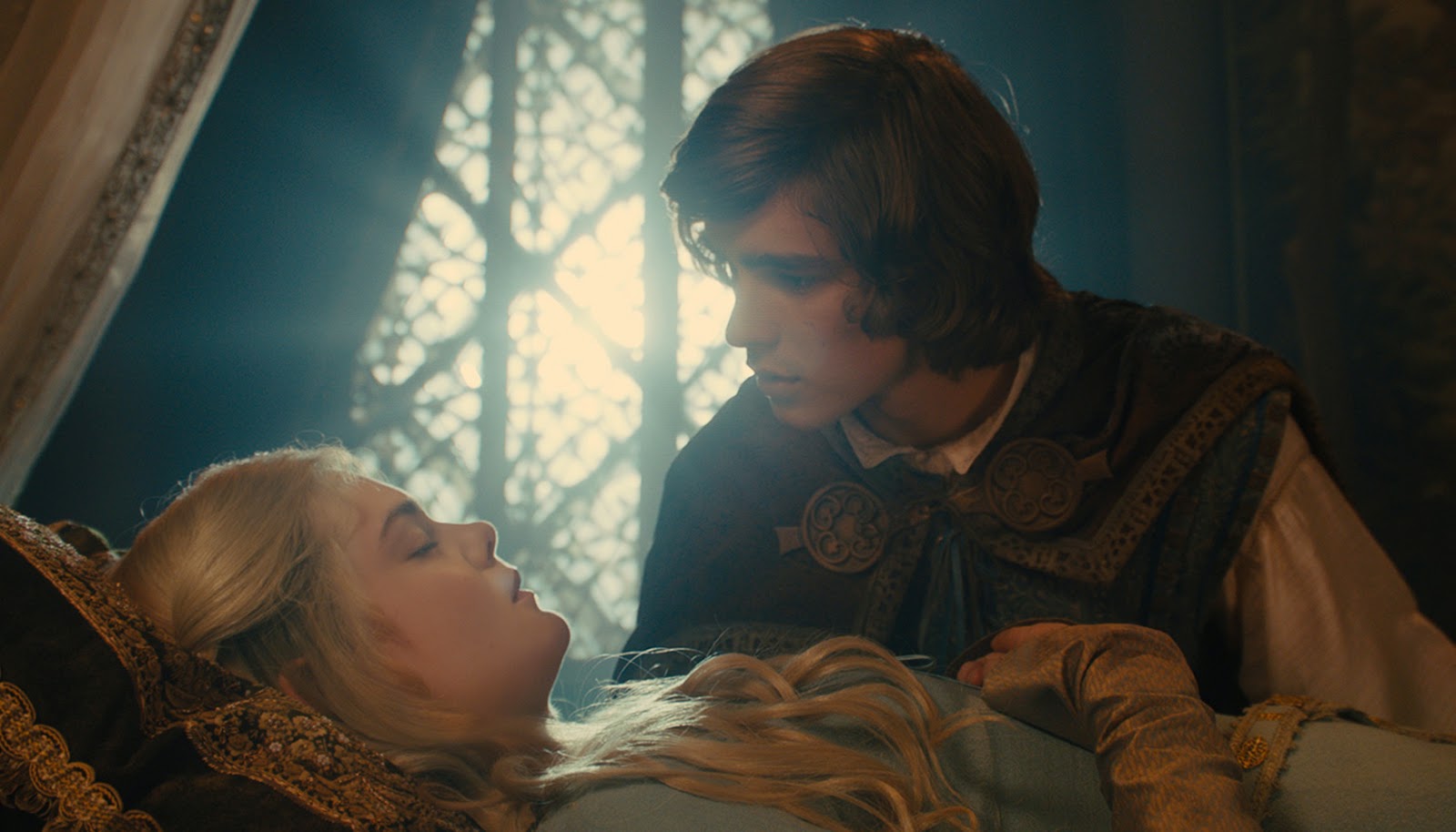 Prince Phillip (Brenton Thwaites). Handsome Prince Phillip happens upon teenage Aurora as he is traveling to the castle to meet the king. He promises that they will soon meet again—it is love at first sight.

Opening across the Philippines on May 28, 2014, “Maleficent” is distributed by Walt Disney Studios Motion Pictures International through Columbia Pictures.
Posted by Cathie Alhambra