“The Amazing Spider-Man 2” shattered records as it grossed an electrifying P112.6-million from April 30 to May 1, now the biggest all-time first two days' gross in the country's history. This was announced today by Victor R. Cabrera, Managing Director of Columbia Pictures Industries, Inc., the film's local distributor. 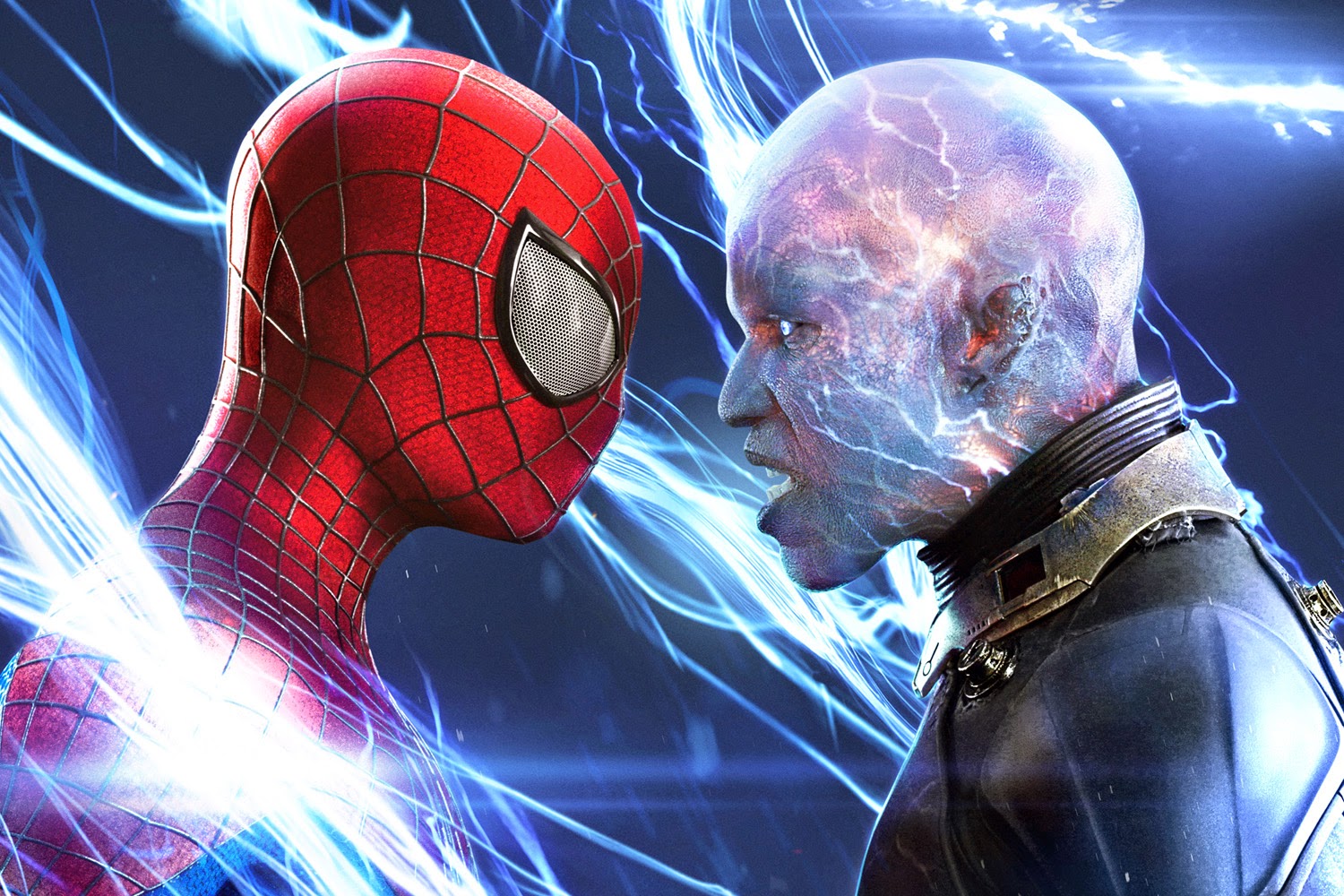 Box-office earnings for “The Amazing Spider-Man 2” jumpstarted on April 30 with P49.43-M, breaching the highest opening day record for 2014. Figures dramatically rose the next day, May 1 with P63.14-M which also dethroned the crown for biggest Thursday gross ever.

“Amazing 2” has already captured an impressive overseas gross of more than $155 million in just two weeks, and is expected to claim an opening of $100 million in the U.S. this weekend.

In the Philippines, the largest earnings were posted by SM Mall of Asia at P6-M, followed by SM North EDSA, P5.53-M and SM Megamall, P5.54-M.

In the film, Peter Parker (Andrew Garfield) feels there’s nothing quite like swinging between skyscrapers, embracing being the hero, and spending time with Gwen (Emma Stone). But being Spider-Man comes at a price: only Spider-Man can protect his fellow New Yorkers from the formidable villains that threaten the city. With the emergence of Electro (Jamie Foxx), Peter must confront a foe far more powerful than he. And as his old friend, Harry Osborn (Dane DeHaan), returns, Peter comes to realize that all of his enemies have one thing in common: Oscorp.