Returning to the role of Peter Parker is Andrew Garfield, the BAFTA-winning actor who creates a new vision for the role in Columbia Pictures' “The Amazing Spider-Man 2.” 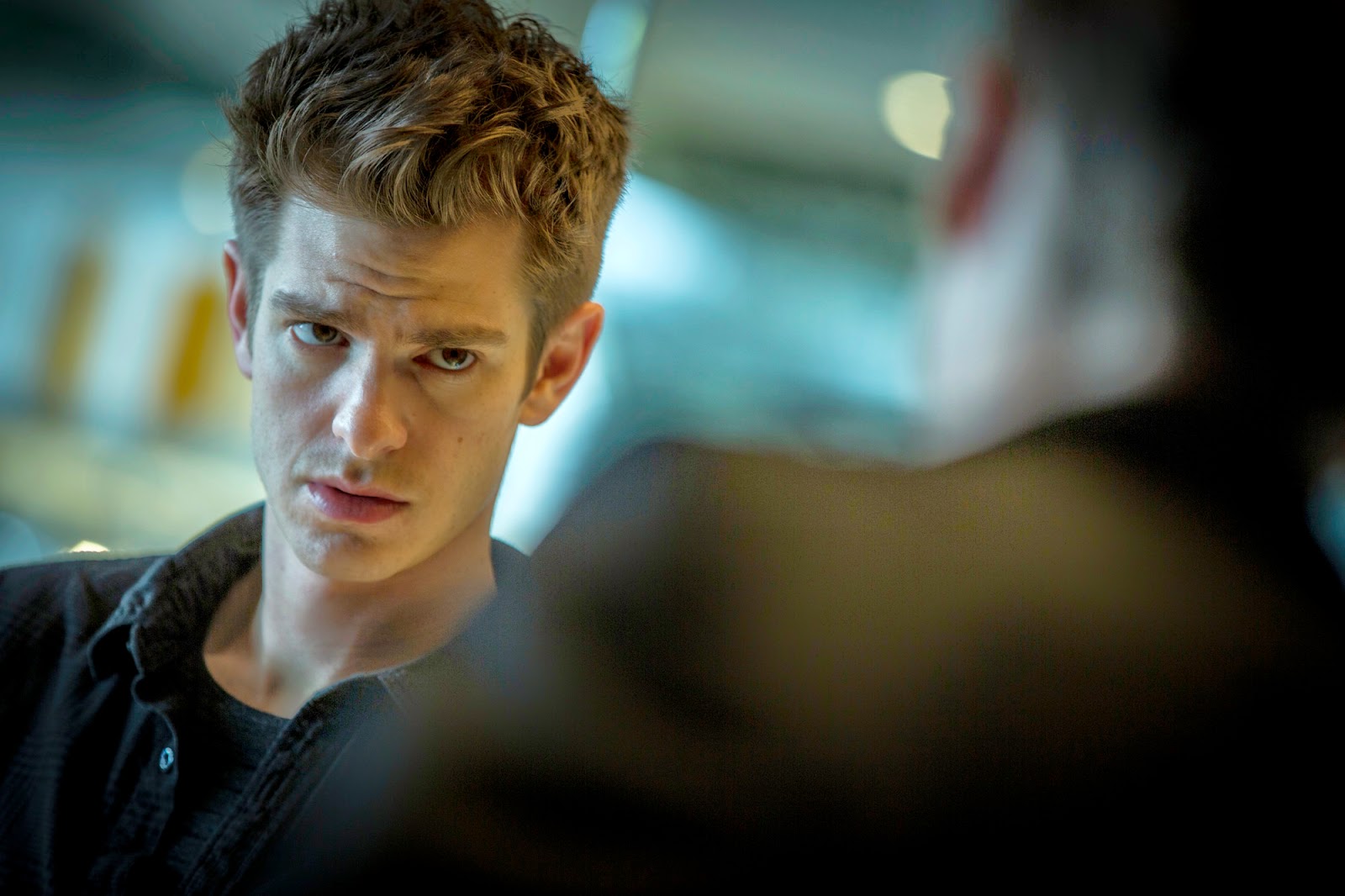 “It’s hard to be Peter Parker, but it’s great to be Spider-Man,” says Garfield. “As Peter Parker, he has all of the same problems that we all have – girl problems, money problems. But when he puts on the suit, it’s a massive release. He can breathe. Spider-Man always knows the right thing to do – he’s a vessel for good, heroic energy and saving people. He takes joy and pleasure in it, and a playfulness comes out of him.”


Producer Avi Arad says that the role is quite complicated. Spider-Man is capable of so much that Peter Parker couldn’t do, but the heart of the character is always Peter. “Stan Lee and Steve Ditko created an incredibly complex character – the actor basically has to play two roles, Peter Parker and Spider-Man,” says Arad. “But Andrew can do it all – he’s the best actor I’ve seen in years. He has all of the humanity, he can create the conflict and the drama, he can even do all of the stunts that we’ll let him do. He’s such an amazing young man. To top it all off, Andrew has both a mental and a physical sense of humor, which is the true embodiment of Spider-Man.” 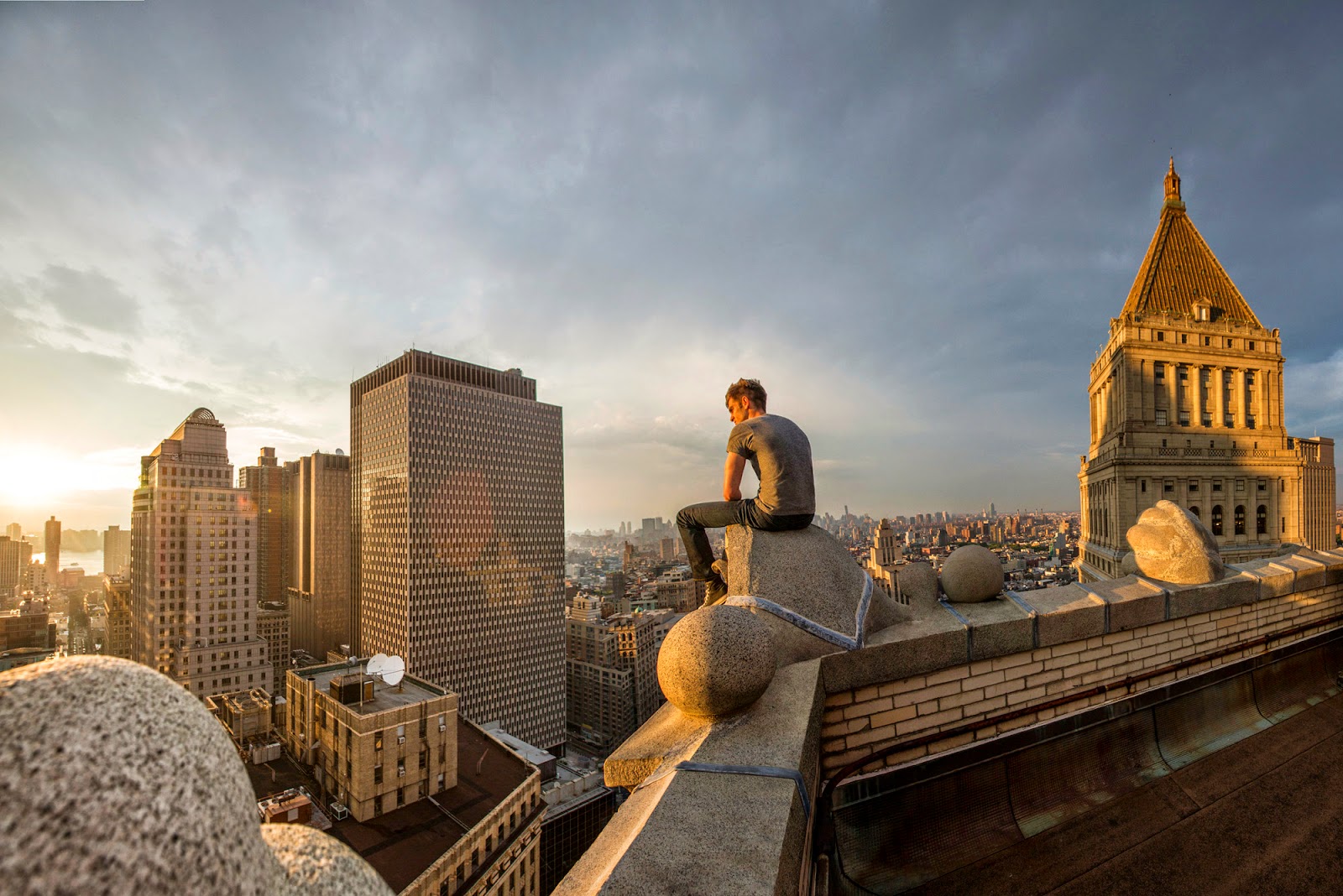 Garfield was eager to return to the role for many reasons – not least of which is the fact that he’s a huge fan of the character. “I know how important it is to be a fan. I know what Spider-Man can do for kids – and for people who aren’t kids anymore,” he says. “For anyone who encounters the character, who has an affinity for him, it’s so reassuring when it’s done right. No matter what problems you have in your life, Spider-Man is there as evidence that you can get through it – because Peter Parker has all the problems of a kid, and he’s getting through it, too. He’s reaching out his hand to tell you it’ll be okay.”

The actor sees Spider-Man as the ultimate protector of the underdog. “He has an overdeveloped sense of responsibility and heroic impulse, but he has this deeply felt sense of justice,” Garfield explains. “That’s not something you can learn – you’re born that way.” 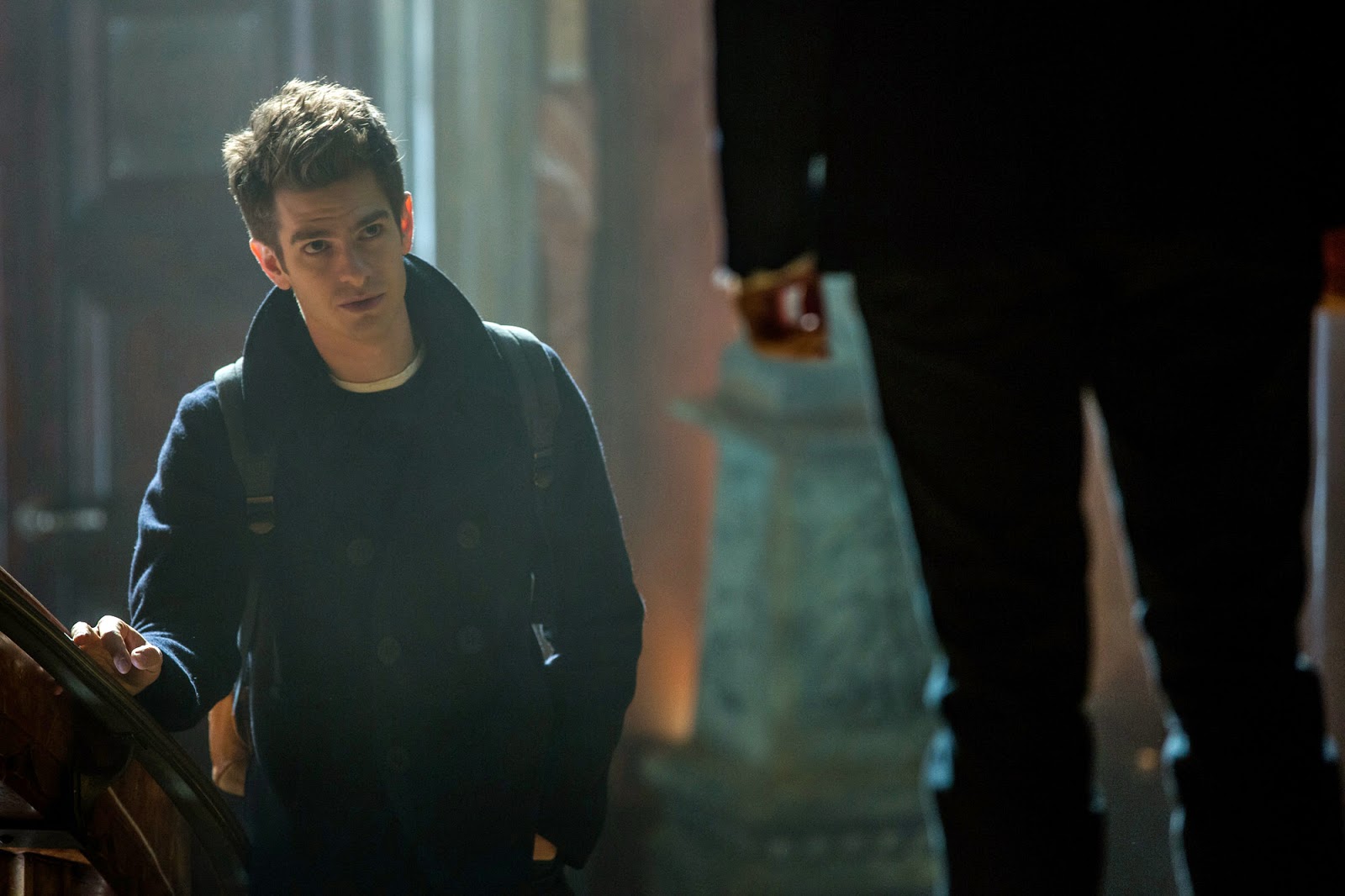 Garfield says that the filmmakers opened up the character much more in this film – harking back to the original characterization in the comic books. “Peter Parker trips over his own two feet, but Spider-Man can trip anybody up. He’s a trickster,” says Garfield. “One of the defining characteristics of the trickster is they turn their enemies’ weaknesses against themselves – rather than throwing punches and kicks, they are making their opponents beat themselves.”

To pull it off, Garfield trained and practiced and studied the masters. “Cal McCrystal was our ‘Clown Deviser’ – our name for a physical comedy consultant. There were certain scenes, certain ideas, that came directly out of conversations that I’d had with Cal. And I love Charlie Chaplin and Buster Keaton – I admire that skill. We had an opportunity to explore that as Spider-Man has the same kind of physical foolishness.”

Still, even as Spider-Man has to face the prospect of multiple villains uniting against him, Peter is sorting out what he’s going to do about the most important part of his life – Gwen Stacy. Peter hasn’t forgotten the promise he made to Captain Stacy, but that’s a promise he just can’t keep. “Peter and Gwen are giving it a go,” says Garfield. “For better or worse, Peter has an overdeveloped sense of responsibility. It’s hard for him to live with himself by breaking that promise, but impossible for him to live without her. He’s dealing with the guilt of a broken promise, but there’s also a destiny between them that they can’t deny. He’s a torn, confused young man trying to figure out the best thing to do.”

Opening across the Philippines on April 30 in IMAX 3D, Digital 3D and 2D formats, “The Amazing Spider-Man 2” is distributed by Columbia Pictures, local office of Sony Pictures Releasing International.
Posted by Cathie Alhambra