Fun Facts on the Making of “CAPTAIN AMERICA: THE WINTER SOLDIER”

A brand-new costume for Captain America? Gymnastics lessons for Chris Evans? The iconic shield as an offensive weapon? Get to know the fun trivia surrounding the production of Marvel's “Captain America: The Winter Soldier.”

The sequel pick-ups where “Marvel’s The Avengers” left off, as Steve Rogers struggles to embrace his role in the modern world and teams up with Natasha Romanoff, aka Black Widow, to battle a powerful yet shadowy enemy in present-day Washington, D.C. 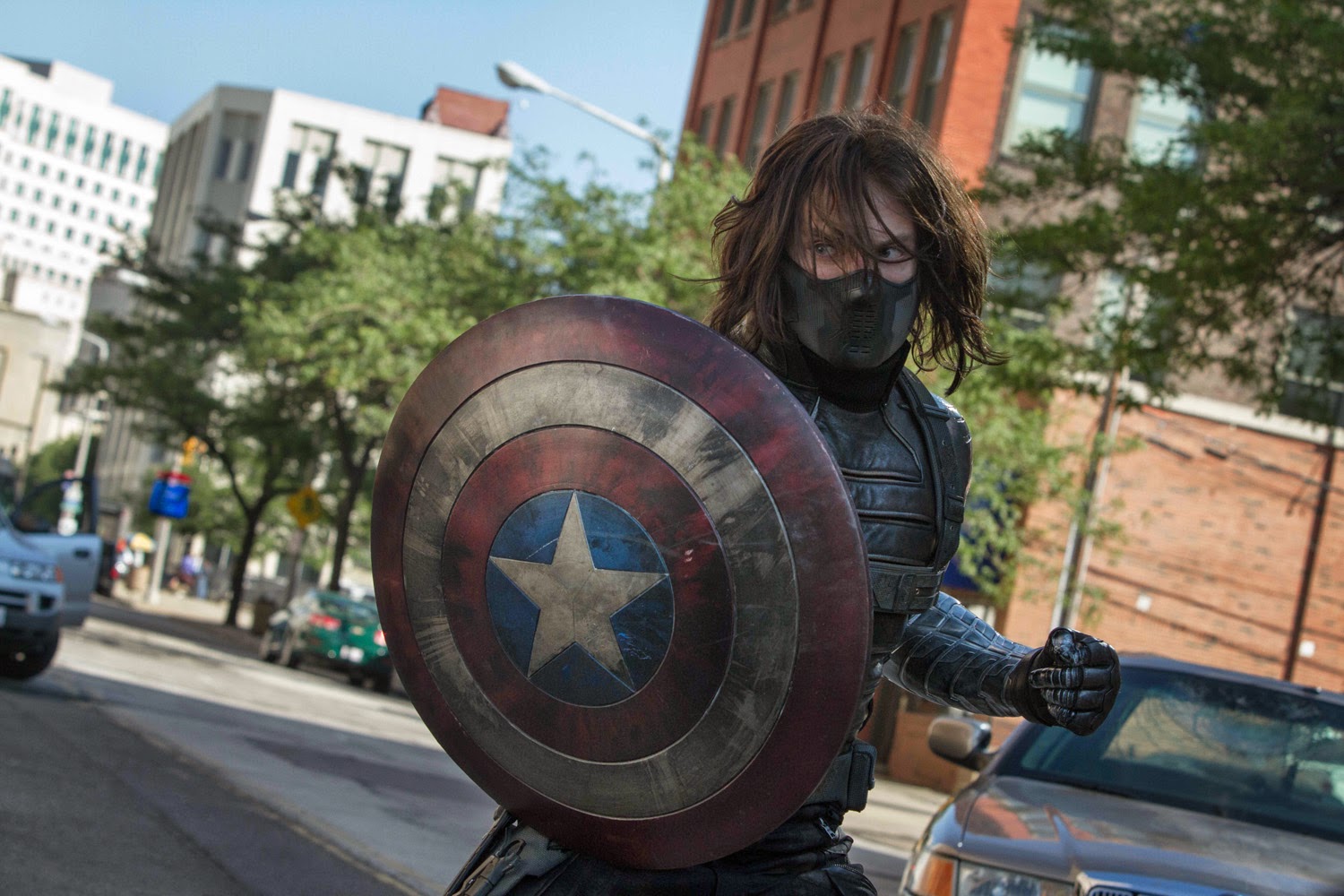 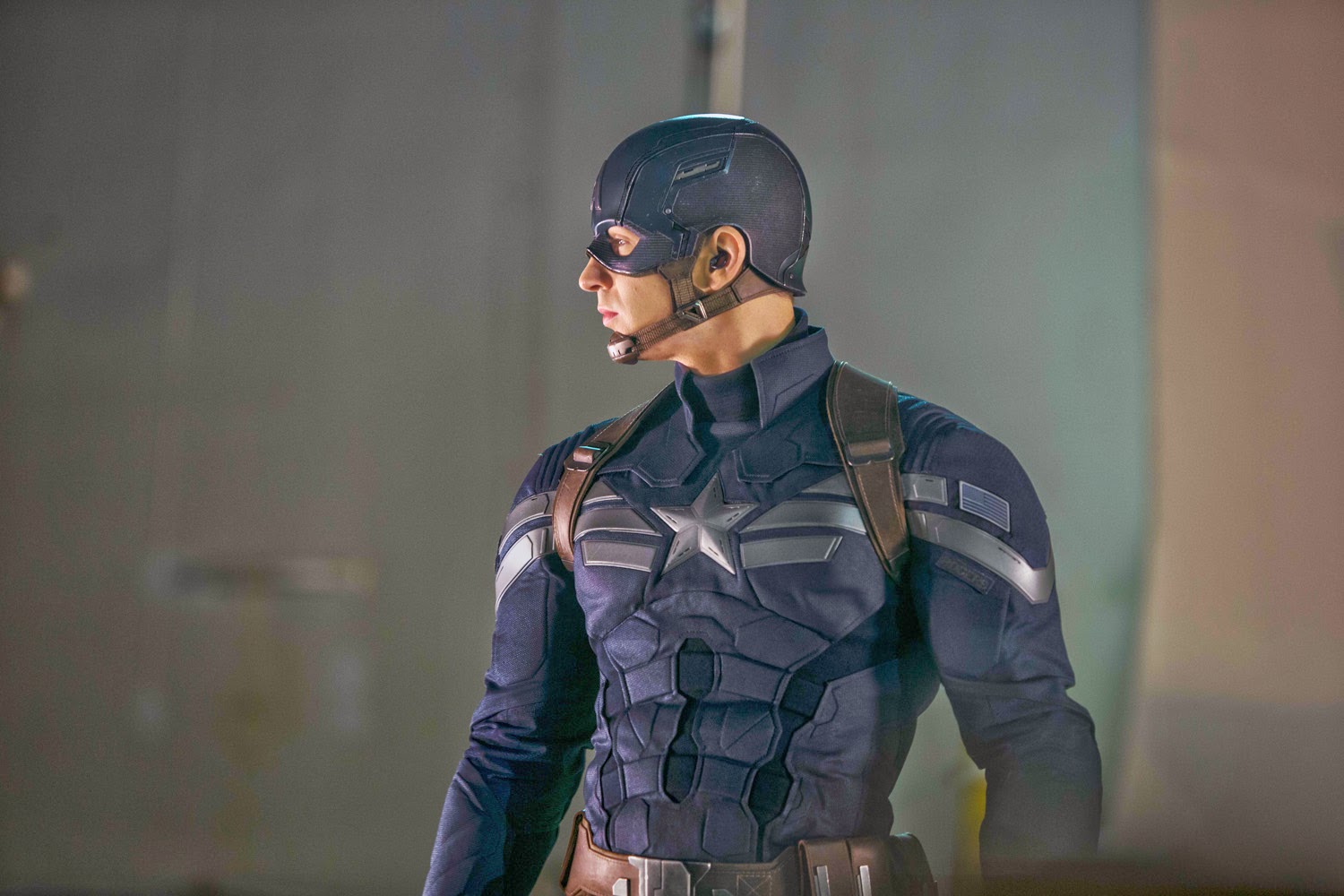 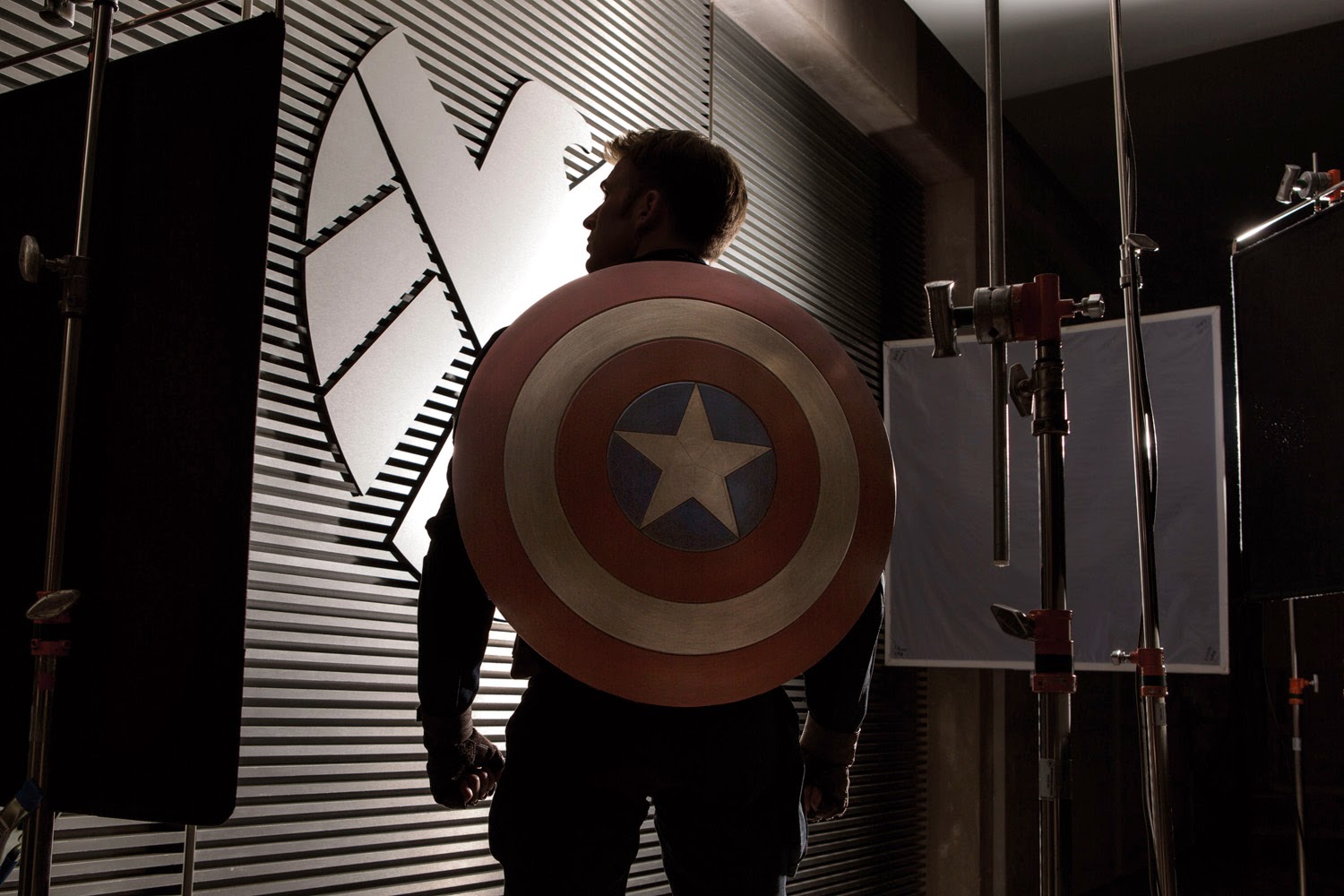