“THE FAULT IN OUR STARS” (INTERNATIONAL TRAILER)

From its Facebook debut, “The Fault in Our Stars” trailer had been recently uploaded on YouTube and brought fans all over the globe in extreme exhilaration and tears.

From the bestselling tearjerker tome by John Green of the same title, “The Fault in Our Stars” finds two beautiful teenagers falling in love as they race against time to live life at its fullest. 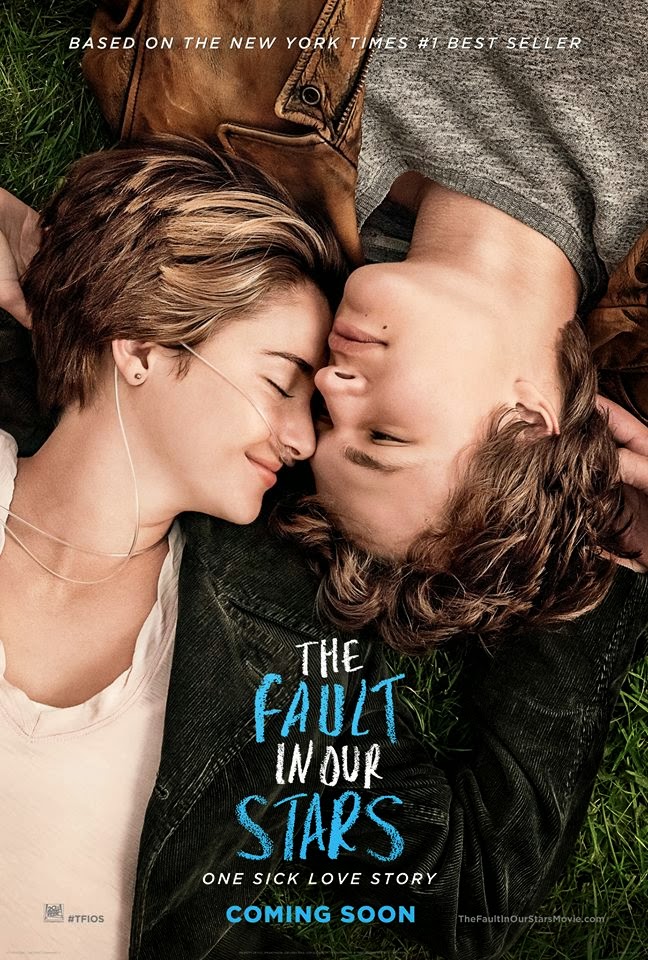 Starring this year’s CinemaCon’s Female Star of Tomorrow, Shailene Woodley, whose credits include “The Descendants,” “The Spectacular Now” and “The Secret Life of the American Teenager,” takes on the role of Hazel Grace Lancaster diagnosed early with cancer opposite Ansel Elgort’s Augustus ‘Gus’Waters who has been in remission for quite some time since their first meeting in a local support group.

Hazel and Gus, typical teens as they may seem to be – friends, overbearing parents, crushes and all are not, however your average normal teens, both face each day courageously as they fight against time battling cancer.  Hazel has been diagnosed since age 13 with stage IV thyroid cancer and Gus in remission from his bone cancer.

Falling in love has never been this high – this year’s most awaited love story “The Fault In Our Stars” will open very soon in cinemas from 20th Century Fox to be distributed by Warner Bros.
Posted by Cathie Alhambra