In a recent interview by ABS-CBN2 correspondent Don Tagala in New York where “Mr. Peabody & Sherman” junket was held, the movie’s director, Rob Minkoff praises Filipino animators whom he have worked with.  Minkoff also helmed the worldwide hit “Lion King.”  “Ruben Aquino was an animator that I worked with for a long time in Disney on the Lion King – a great Filipino animator.  He was one of the best animators I ever got to work with. He did adult Simba in The Lion King. He also animated Ursula in the Little Mermaid, which is a character that I designed,” shared Minkoff.

Watch more of the director’s interviews here: http://www.abs-cbnnews.com/video/global-filipino/02/25/14/mr-peabody-and-sherman-director-salutes-pinoy-animators  and at http://www.balitangamerica.tv/. 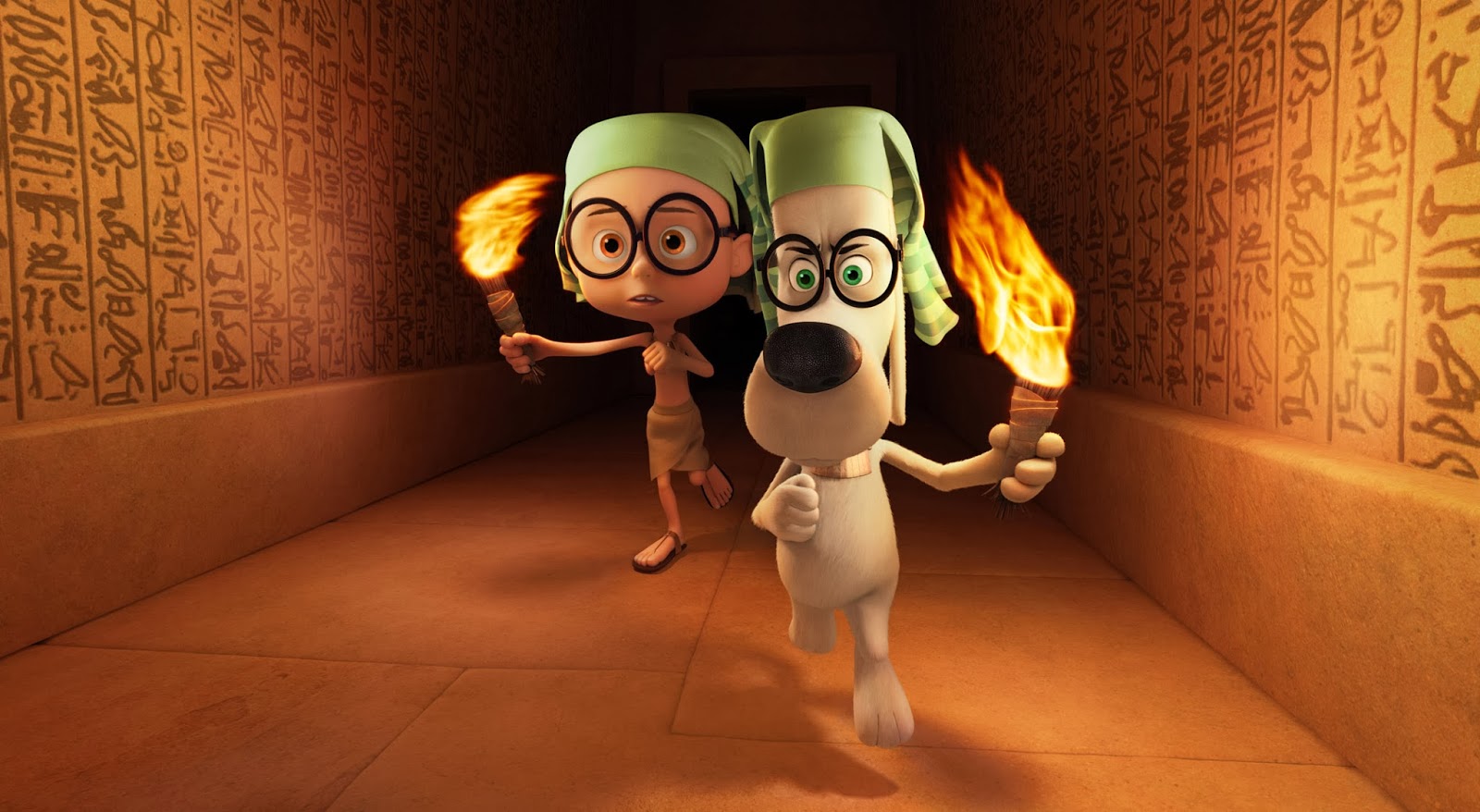 “Mr. Peabody & Sherman”  is based upon the beloved characters that first appeared in in the late 1950s and early 1960s animated television series “Rocky and His Friends” and “The Bullwinkle Show,” produced by Jay Ward.

The new film updates the classic dog-and-his-boy team for contemporary audiences with state of the art CG animation and 3D, while retaining the charm of the original cartoon. 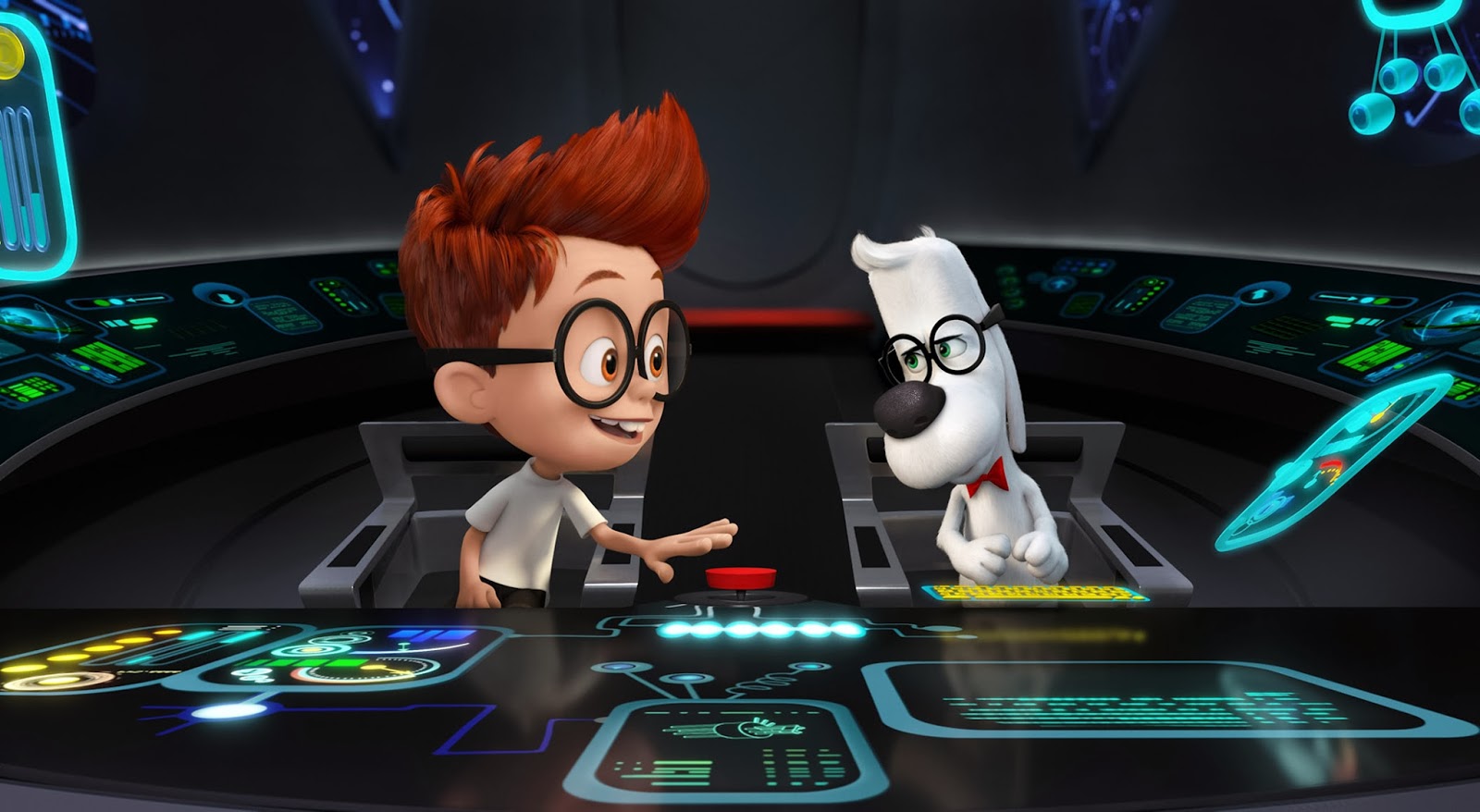 “Mr. Peabody & Sherman” is an adventure-comedy featuring science fiction, time travel, outlandish characters and clever dialogue, all of which are bound together by the unexpected relationship between the titular heroes – a dog and his boy.

“Mr. Peabody & Sherman” (available in 3D and 2D) is a DreamWorks Animation SKG presentation and a PDI/DreamWorks production, opens March 6 in Philippine cinemas nationwide from 20th Century Fox to be distributed by Warner Bros.