“300: RISE OF AN EMPIRE” Hails THEMISTOKLES in 2 New Posters 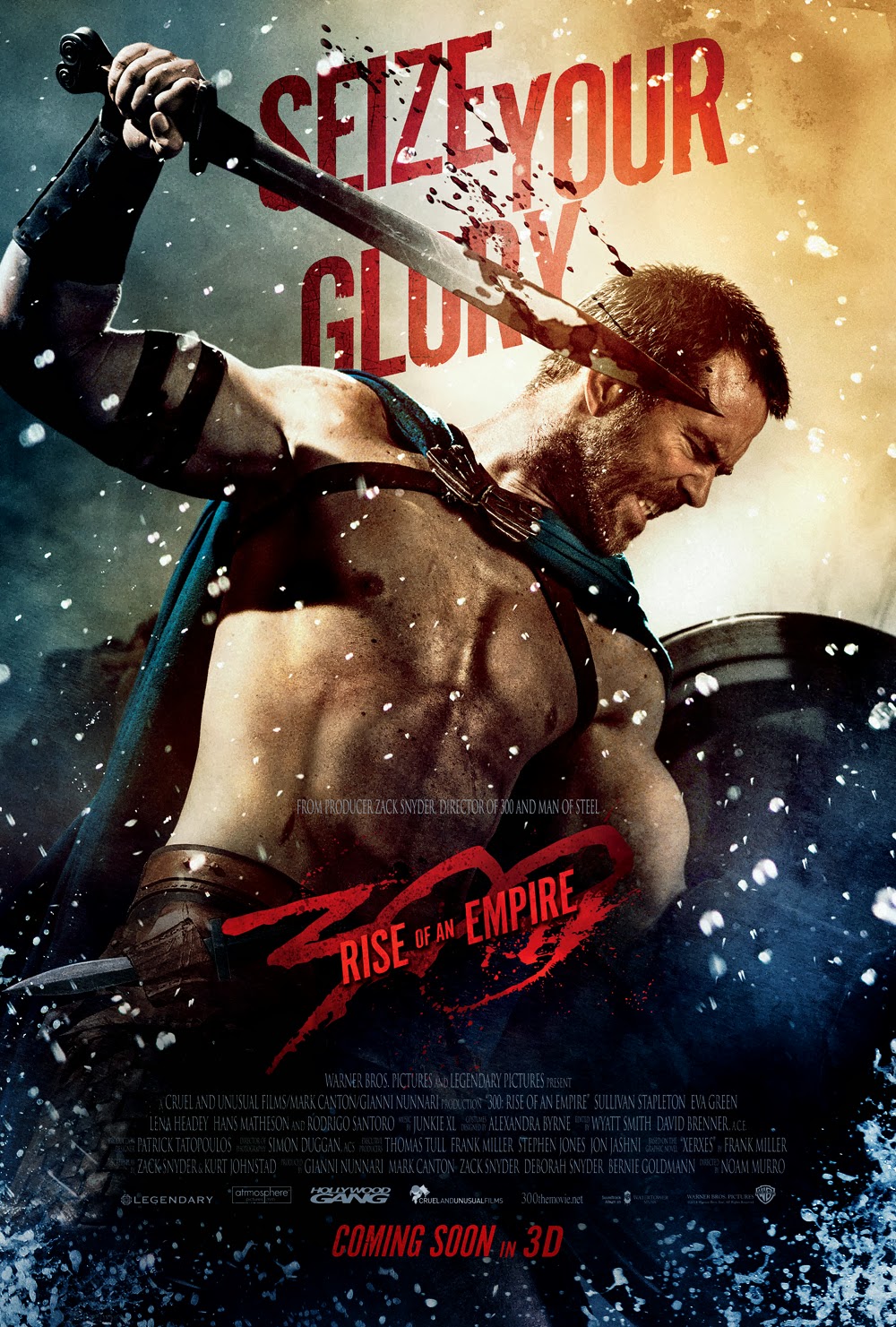 Based on Frank Miller’s latest graphic novel “Xerxes,” and told in the breathtaking visual style of the blockbuster “300,” this new chapter of the epic saga takes the action to a fresh battlefield—on the sea—as Greek general Themistokles attempts to unite all of Greece by leading the charge that will change the course of the war. 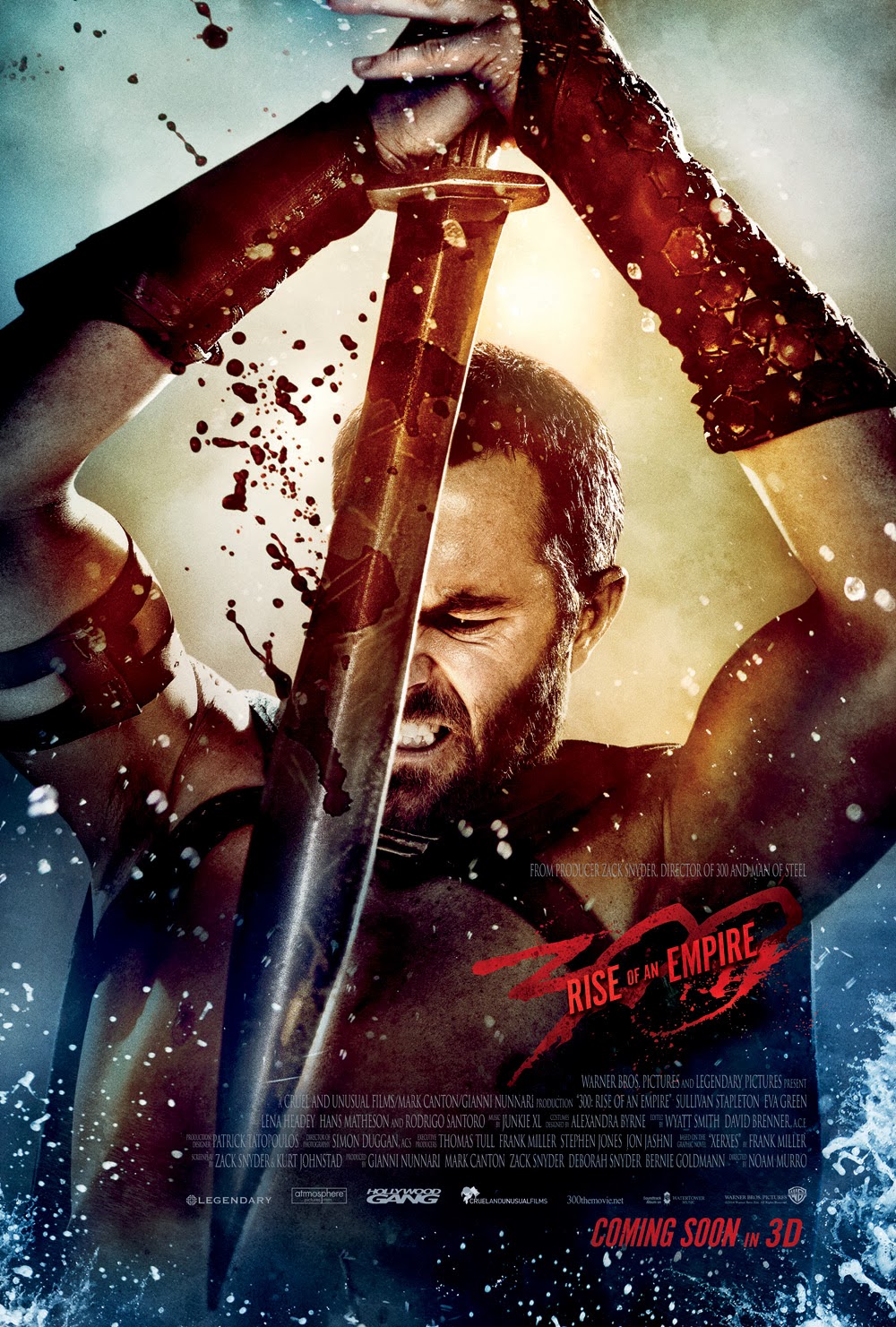 “300: Rise of an Empire” pits Themistokles against the massive invading Persian forces led by mortal-turned-god Xerxes (Rodrigo Santoro) and Artemesia (Eva Green), vengeful commander of the Persian navy.
The film is directed by Noam Murro, from a screenplay by Zack Snyder & Kurt Johnstad.

Opening across the Philippines on March 6, “300: Rise of an Empire” is distributed by Warner Bros. Pictures, a Warner Bros. Entertainment Company.
Posted by Cathie Alhambra