“THE HOBBIT: THE DESOLATION OF SMAUG” REIGNS ACROSS PH WEEKEND BOX OFFICE

“The Hobbit: The Desolation of Smaug,” a production of New Line Cinema and Metro-Goldwyn-Mayer Pictures (MGM), charged to the top of the box office in its opening weekend, earning P76.65-million on 321 screens in the Philippines, including seven IMAX theatres. 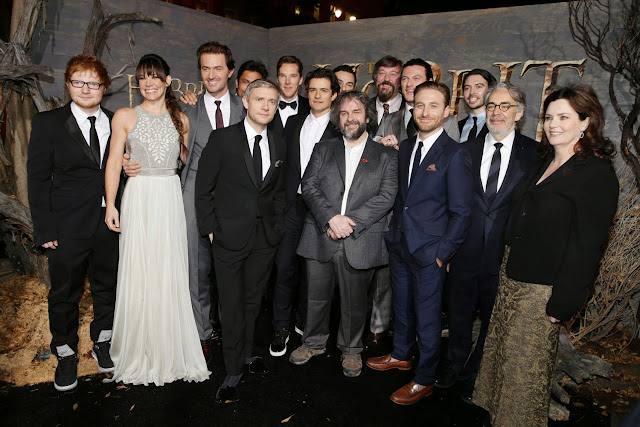 “Smaug” broke the opening weekend gross of last year's “The Hobbit: An Unexpected Journey” which bowed with P55-million, and bested the openings of recent blockbusters in the same genre, notably “Avatar” (P57.6-M) and “Pirates of the Caribbean: Dead Man's Chest” (P51.6-M).
The announcement was made last December 16, 2013 by Francis Soliven, General Manager of Warner Bros. (F.E.), Inc., the film's local distributor. 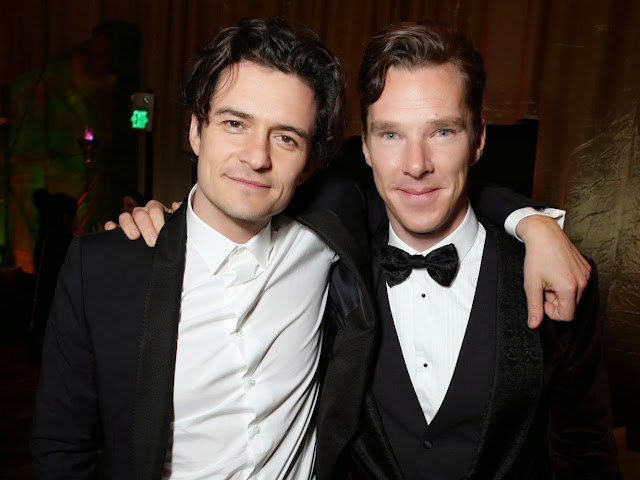 “The Hobbit: The Desolation of Smaug” is the second film in Oscar®-winning filmmaker Peter Jackson’s epic “The Hobbit” Trilogy, based on the timeless novel by J.R.R. Tolkien. The first film in the Trilogy, “The Hobbit: An Unexpected Journey” went on to gross P137.6-million in the Philippines and a billion dollars worldwide.

Opening day showings, were sold out weeks in advance and thousands of fans waited in line to be among the first to see the movie. The film was released in High Frame Rate 3D (HFR 3D) in select theaters, other 2D and 3D formats, and IMAX®.

Soliven stated, “Moviegoers in the Philippines have been waiting to rejoin the adventure with Bilbo and the Company of Dwarves, and Peter Jackson and his team have delivered another great adventure for fans and newcomers alike. On the heels of this fantastic opening, word-of-mouth and the continued positive critical response ensure great playability into the Holiday season.”

The screenplay for “The Hobbit: The Desolation of Smaug” is by Fran Walsh & Philippa Boyens & Peter Jackson & Guillermo del Toro based on the novel by J.R.R. Tolkien. Jackson also produced the film, together with Carolynne Cunningham, Zane Weiner and Fran Walsh. The executive producers are Alan Horn, Toby Emmerich, Ken Kamins and Carolyn Blackwood, with Philippa Boyens and Eileen Moran serving as co-producers.

New Line Cinema and Metro-Goldwyn-Mayer Pictures Present a WingNut Films Production, “The Hobbit: The Desolation of Smaug.” The film is a production of New Line Cinema and Metro-Goldwyn-Mayer Pictures (MGM), with New Line managing production. Warner Bros. Pictures is handling worldwide theatrical distribution, with select international territories as well as all international television distribution being handled by MGM.
Posted by Cathie Alhambra

Email ThisBlogThis!Share to TwitterShare to FacebookShare to Pinterest
Labels: The Hobbit, The Hobbit: The Desolation of Smaug