Warner Bros.' “Green Lantern” illuminated the Philippine box-office with a record-breaking No. 1 opening and a nationwide gross of P85.66-million for the five-day June 16 to 20 weekend. This was announced today by Francis Soliven, general manager of Warner Bros. (F.E.), Inc., the film's local distributor.

The Ryan Reynolds-starrer has now become the holder of the year’s biggest opening weekend for a Warner title (surpassing “Red Riding Hood” and “Sucker Punch”), and the second-biggest of 2011 industry-wide (outgrossing “X-Men: First Class,” “Pirates of the Caribbean: On Stranger Tides” and “Thor”). 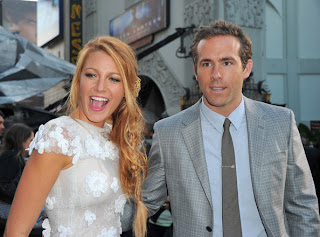 The long holiday weekend due to the Jose Rizal Day celebration boosted the box-office performance of “Green Lantern,” affording the family crowd more chances of watching the highly anticipated action-adventure. 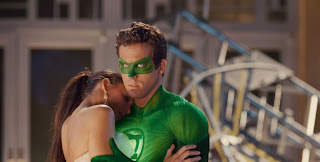 Bringing the enduringly popular superhero to the big screen for the first time, “Green Lantern” stars Ryan Reynolds in the title role, under the direction of Martin Campbell.

Hal is a gifted and cocky test pilot, but the Green Lanterns have little respect for humans, who have never harnessed the infinite powers of the ring before. But Hal is clearly the missing piece to the puzzle, and along with his determination and willpower, he has one thing no member of the Corps has ever had: humanity. With the encouragement of fellow pilot and childhood sweetheart Carol Ferris (Blake Lively), if Hal can quickly master his new powers and find the courage to overcome his fears, he may prove to be not only the key to defeating Parallax…he will become the greatest Green Lantern of all.