Winter's Fight Is Not Yet Over in “DOLPHIN TALE 2”

Warner Bros. Pictures and Alcon Entertainment’s “Dolphin Tale 2” continues the story of the brave dolphin Winter, whose miraculous rescue and rehabilitation—thanks to the invention of a groundbreaking prosthetic tail—made her a symbol of perseverance to people around the world and inspired the 2011 family hit movie “Dolphin Tale.” 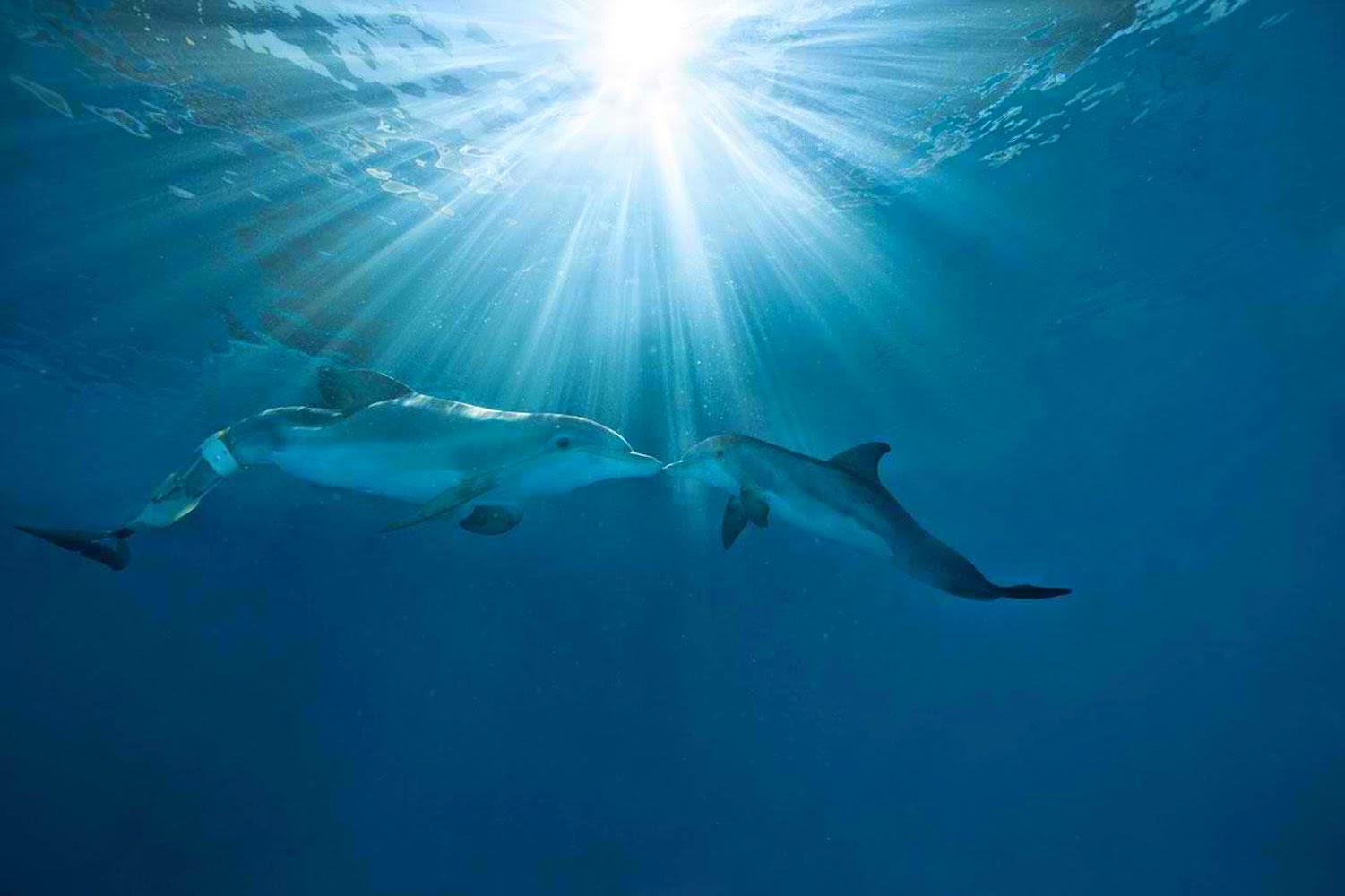 
Several years have passed since young Sawyer Nelson and the dedicated team at the Clearwater Marine Aquarium (CMA), headed by Dr. Clay Haskett, rescued Winter, a young dolphin who lost her tail after being entangled in a crab trap. With the help of Dr. Cameron McCarthy, who developed a unique prosthetic tail for Winter, they saved her life against all odds. In turn, she helped save the Aquarium—as people came from far and wide to see the courageous dolphin firsthand, enabling CMA to expand their mission to Rescue, Rehabilitate and, when possible, Release injured animals. 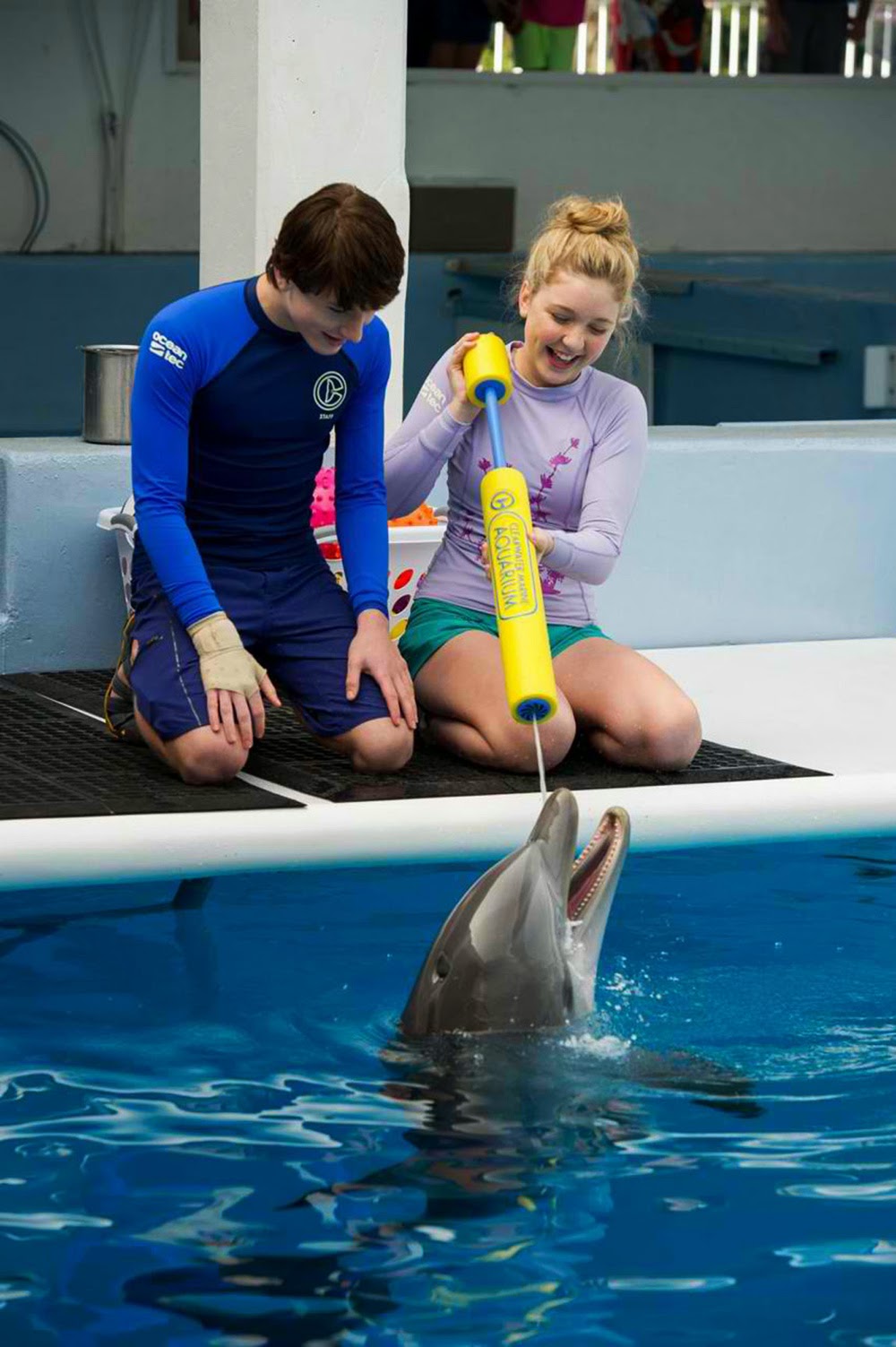 Yet their fight is not over. Winter’s surrogate mother, the elderly dolphin Panama, passes away, leaving Winter alone and grieving, unwilling to engage with anyone, even her best friend, Sawyer. However, the loss of Panama may have even greater repercussions for CMA. The USDA warns Clay they will have to move Winter from the Aquarium because regulations require these social creatures to be paired. If they don’t find a female companion for her—one that she accepts—CMA will lose their beloved Winter.

But as time runs out, there may still be Hope…

Oscar nominees Andrew A. Kosove and Broderick Johnson (“The Blind Side”) produced the film, together with Richard Ingber, who brought the original project to the Company, and Steven P. Wegner. David Yates and Robert Engelman served as executive producers.

“Dolphin Tale 2” was filmed at the Clearwater Marine Aquarium, the non-profit rescue and rehabilitation facility that Winter and now Hope call home, as well as the surrounding areas of Tampa, Clearwater and St. Petersburg, Florida.

Opening across the Philippines on Oct. 01, 2014, “Dolphin Tale 2” is distributed by Warner Bros. Pictures, a Warner Bros. Entertainment company.
Posted by Cathie Alhambra