JASON PATRIC Faces Off with BRUCE WILLIS in "THE PRINCE"

In the vein of high-adrenaline action-packed films such as "Narc," "Catch .44" and "Frozen Ground," prolific producer Randall Emmett pits Jason Patric againts Bruce Willis in  the upcoming movie "The Prince." 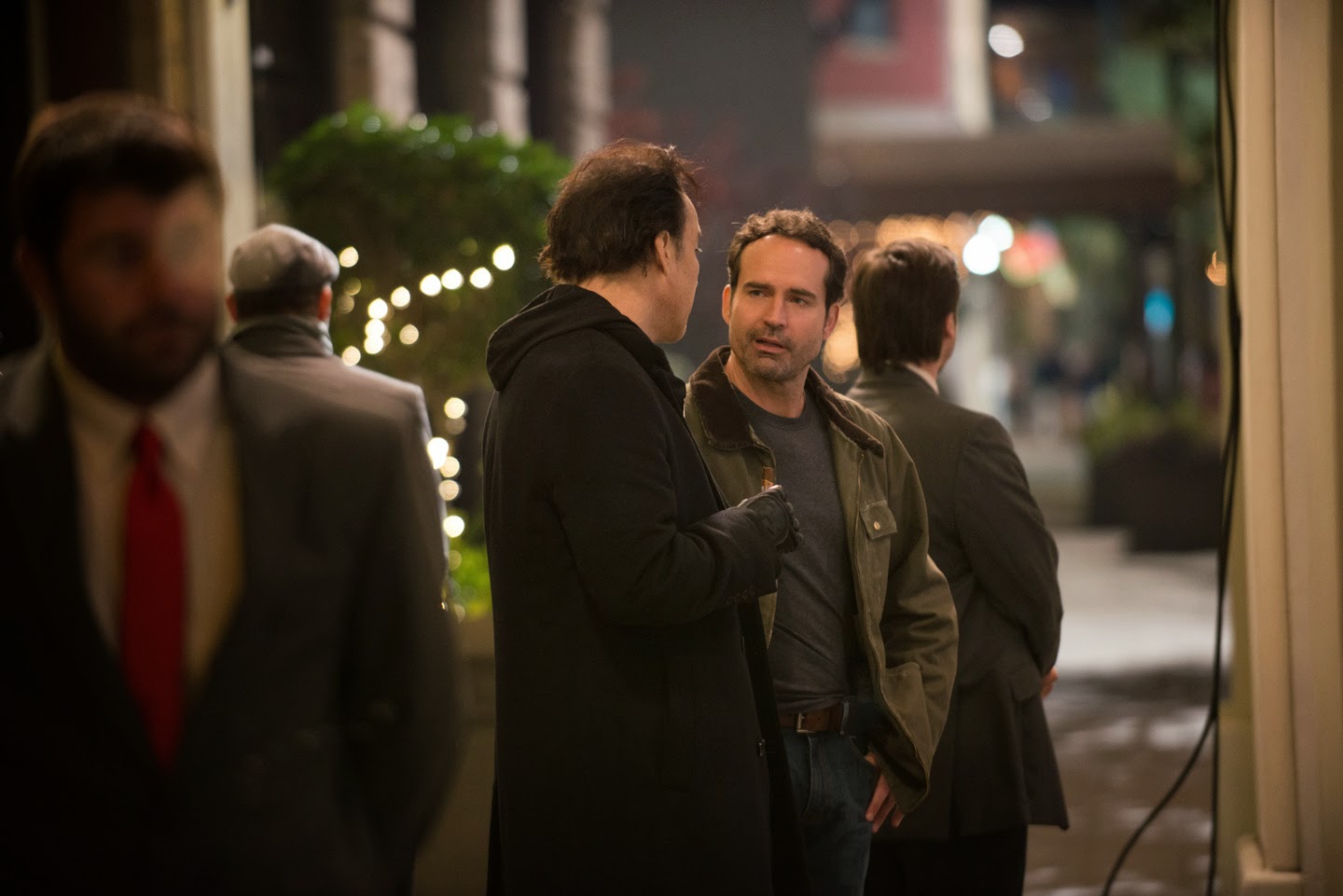 “Bruce really fell for the material, as well as Jason, and then John (Cusack) came on board and I felt that actors of this caliber would bring something really special to the characters and to the story of a man having to face his old demons when his daughter disappears in the same crime universe that he used to live in.” says Emmett.

Jason Patric stars as Paul Brennan, a widowed family man who goes to New Orleans to track down his missing daughter. The truth of her disappearance is hard for him to take and forces him to confront his own criminal past.  Living under the radar for 20 years, Paul operates as a mechanic whose daughter, Beth (Gia Mantegna), attends college all the way across the country.  But when he soon learns that Beth's tuition has not been paid, he flies immediately to Lousiana to check on her despite his worst fears.  As Paul finds her way to Beth, he found her best friend Angela (Jessica Lowndes) and takes her where she's last seen Beth. 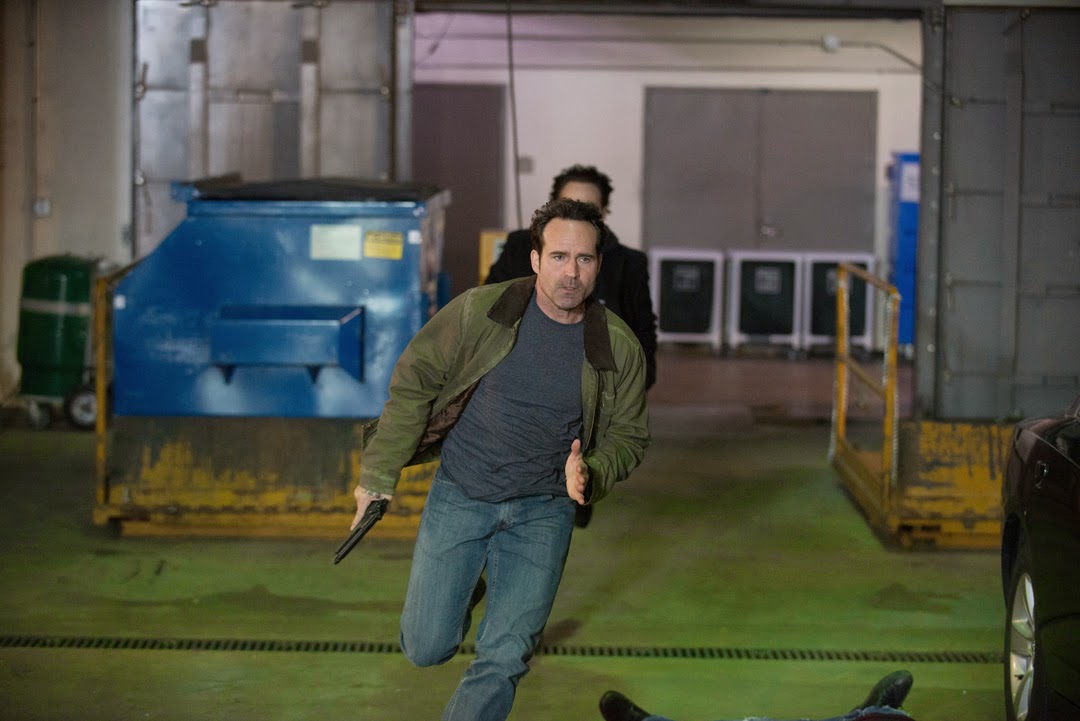 Unknown to Paul, tracking down Beth means going through the path where he will eventually catch up with his past once again.  As they go through and past bullets looking for Beth, Paul finally comes face to face with an old enemy, Omar (Willis) - the city's most powerful man whose family he mistakenly killed 20 years back. It is then revealed that Paul is a former mob enforcer two decades ago.  “I play a single father who all of a sudden finds out that his daughter has disappeared, and in searching for her discovers she has a secret life,” explains Patric. “As the story unfolds, you find out Paul also had a secret life. I think we all have our pasts, parts of ourselves that we hide, for our betterment we believe. With every character I always find those parts of myself that I understand or that I have lived. In this case there is a darkness that this man has buried because he wants to have something better.”
"Paul is the ultimate father, a tough guy but also a teddy bear deep down inside," explains Gia Mantegna who plays Beth, Paul's wayward daughter who runs with the wrong crowd when she leaves home for college. "Beth is the driving force for Paul’s return to New Orleans where he is forced back to his old territory and faces his enemies."

"The Prince is an incredible action thriller, but at the same time there is a heart in there," concludes director Brian Miller. "There is the revenge that Omar has been seeking over the last twenty years and has built up through to the big finale at the end. And there's the very realistic father daughter relationship that I think people are going to relate to. Like a lot of people, Paul and his daughter had a very disconnected relationship. When he goes on this journey, it brings them closer together. It’s also a wakeup for all the characters who go through their own personal arcs. When people walk away at the end of this movie they are going to be blown away."

"The Prince" opens in theaters nationwide on September 10 from Axinite Digicinema.
Posted by Cathie Alhambra