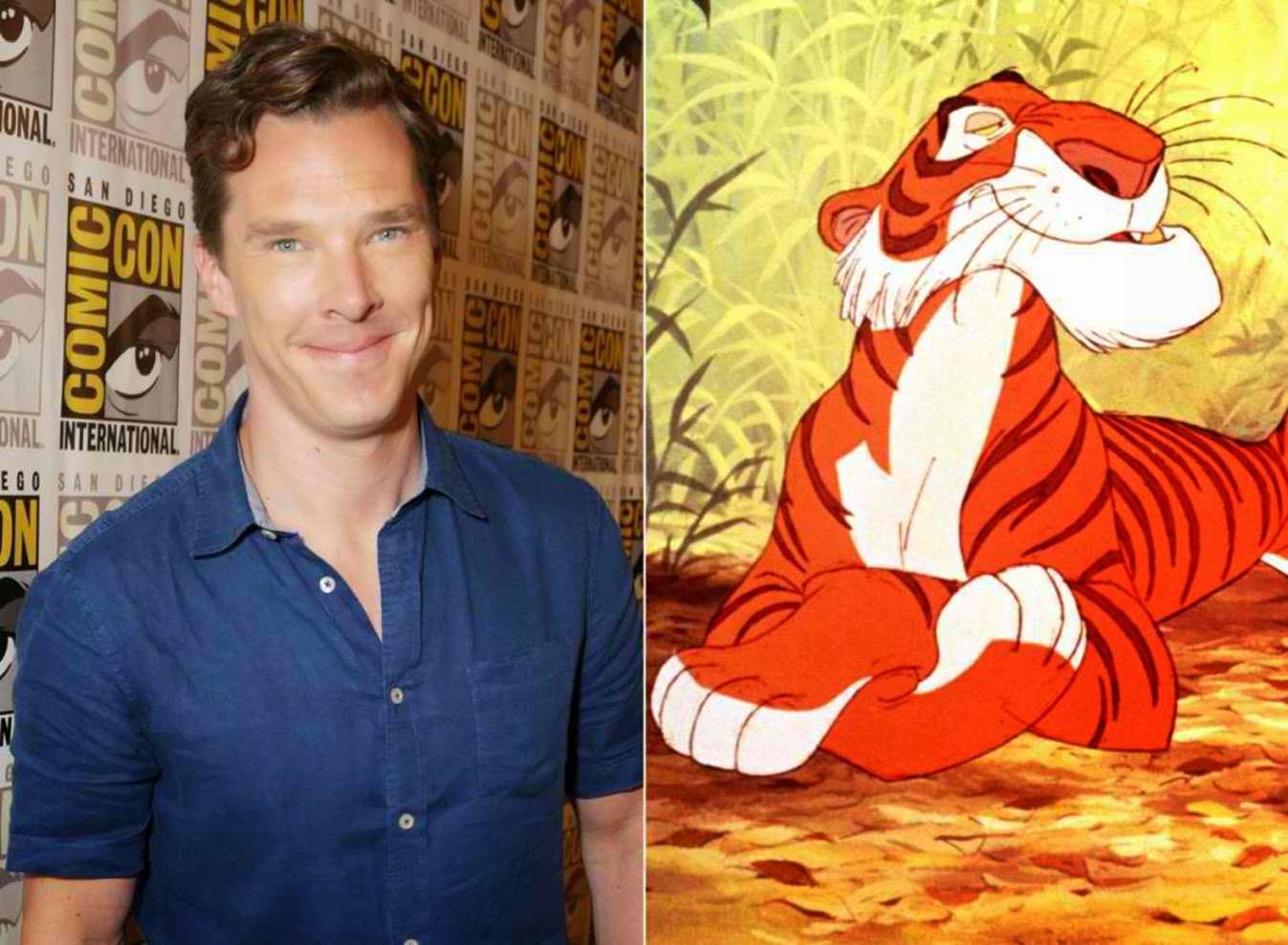 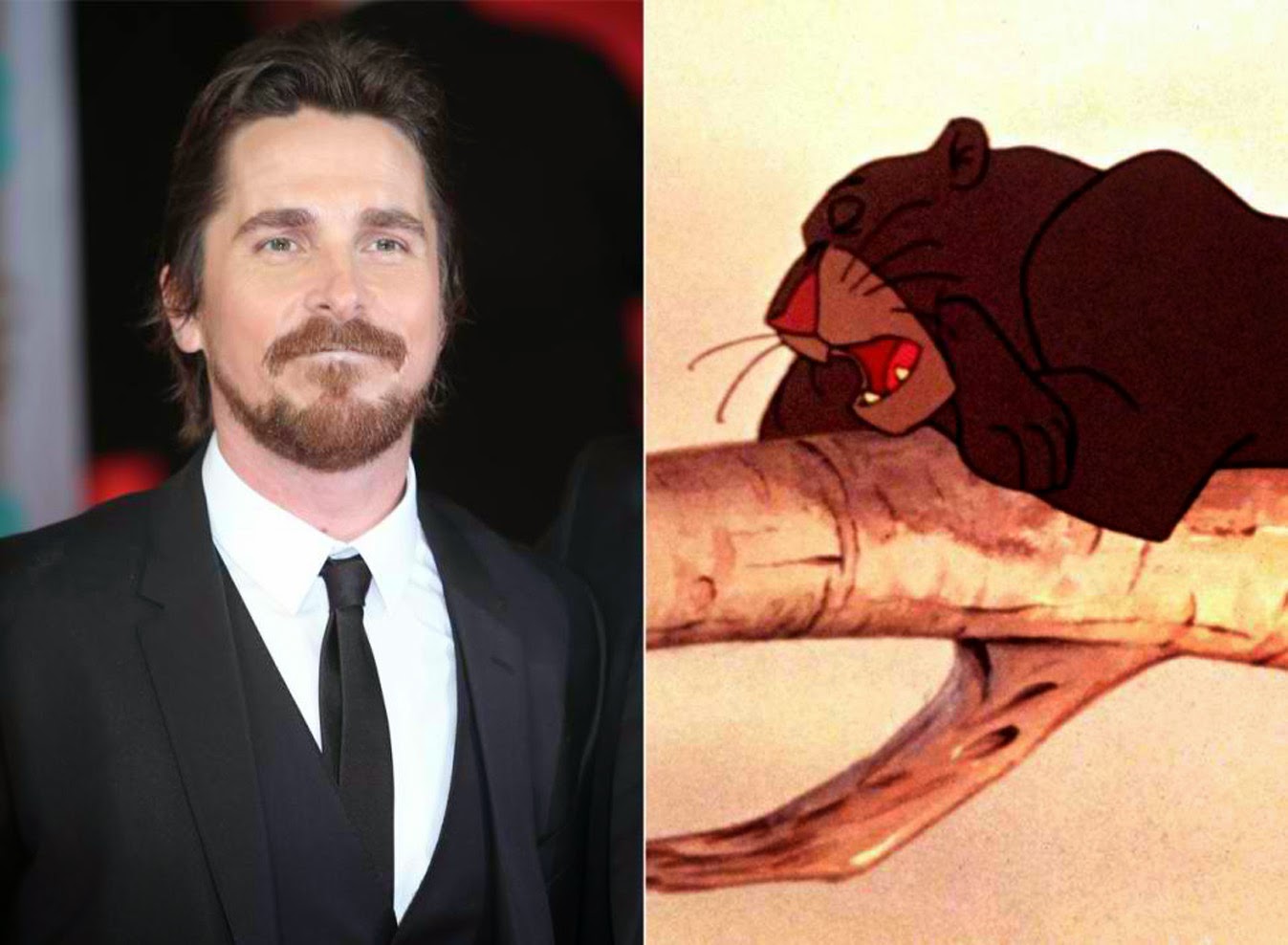 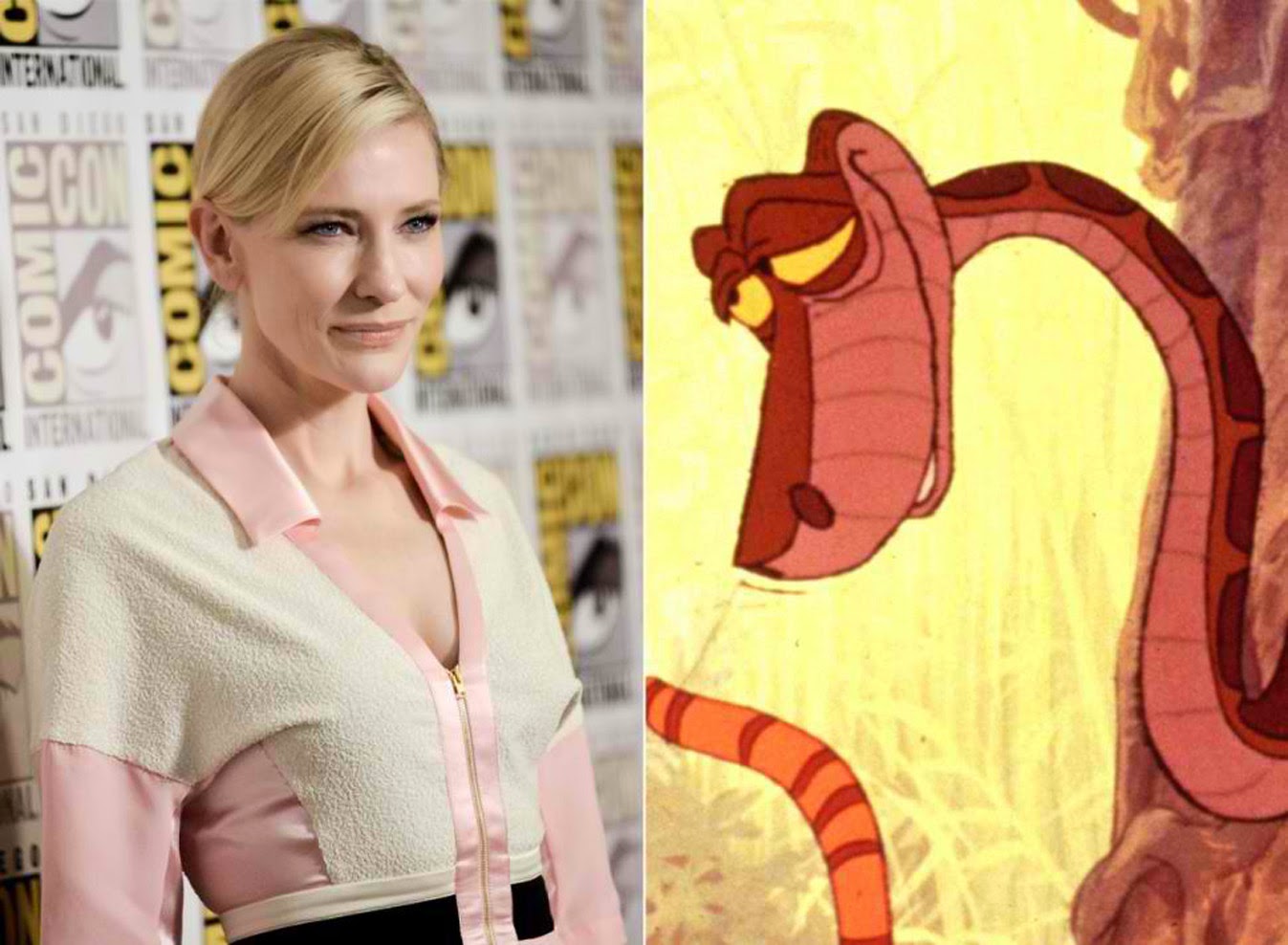 The actors performing the roles of the story’s central animal characters are: Benedict Cumberbatch (“The Hobbit: The Desolation of Smaug”) as the fearsome tiger, Shere Khan; Oscar winner Cate Blanchett (“Blue Jasmine”) as the sinister snake, Kaa; Oscar winner Christian Bale (“The Fighter,” the “Dark Knight” Trilogy) as the cunning panther, Bagheera; Andy Serkis (“Dawn of the Planet of the Apes”) as the wise bear, Baloo; Peter Mullan (“Hercules”) as the leader of the wolf pack, Akela; Tom Hollander as the scavenging hyena, Tabaqui; Naomie Harris (“Mandela: Long Walk to Freedom”) as Nisha, the female wolf, who adopts the baby Mowgli as one of her cubs; Eddie Marsan (“Ray Donovan”) as Nisha’s mate, Vihaan; and Jack Reynor (“Transformers: Age of Extinction”) as Mowgli’s Brother Wolf. On the human side, young actor Rohan Chand (“The Hundred-Foot Journey,” “Bad Words”) will play the boy raised by wolves, Mowgli.
The film is being produced by Steve Kloves, who wrote seven of the blockbuster “Harry Potter” films. Jonathan Cavendish (“Elizabeth: The Golden Age,” performance capture producer “Godzilla”) is also serving as a producer. The screenplay is by Kloves’ daughter, Callie Kloves, based on the stories by Kipling.

The story follows the upbringing of the human child Mowgli, raised by a wolf pack in the jungles of India. As he learns the often harsh rules of the jungle, under the tutelage of a bear named Baloo and a panther named Bagheera, Mowgli becomes accepted by the animals of the jungle as one of their own. All but one: the fearsome tiger Shere Khan. But there may be greater dangers lurking in the jungle, as Mowgli comes face to face with his human origins.
Posted by Cathie Alhambra