No “greenie” (newcomer) in making thrilling and exciting blockbuster that appeals and resonates greatly to today’s generation, producer Wyck Godfrey, who enjoyed tremendous success with the “Twilight” series and “the Fault In Our Stars” brings another bestselling young adult tome to the big screen, “The Maze Runner” written by James Dashner and directed by Wes Ball. 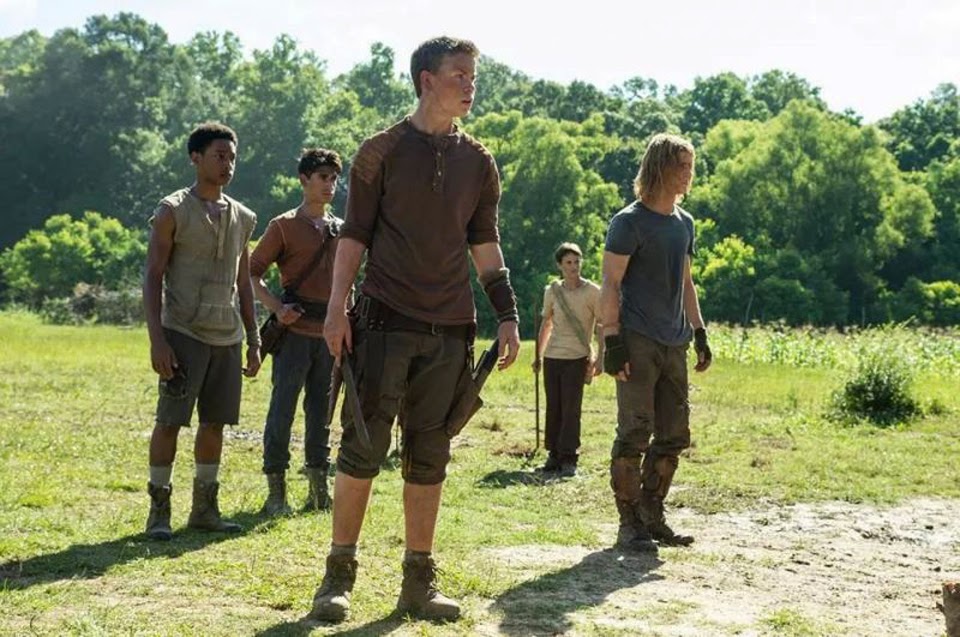 “The Maze Runner” brings us to Thomas as he wakes up in a lift, moving slowly upward. As the box grinds to a halt and the doors open, he finds himself among a colony of boys who welcome him to the Glade – a large open expanse surrounded by enormous concrete walls. Thomas’ mind is blank. He has no knowledge of where he is, doesn’t know where he came from, and he can’t remember his parents, his past, or even his own name. What he knows is what he feels the there is an unsettling familiarity about the Glade and the Maze that he’s trying to unlock ever since he arrived. 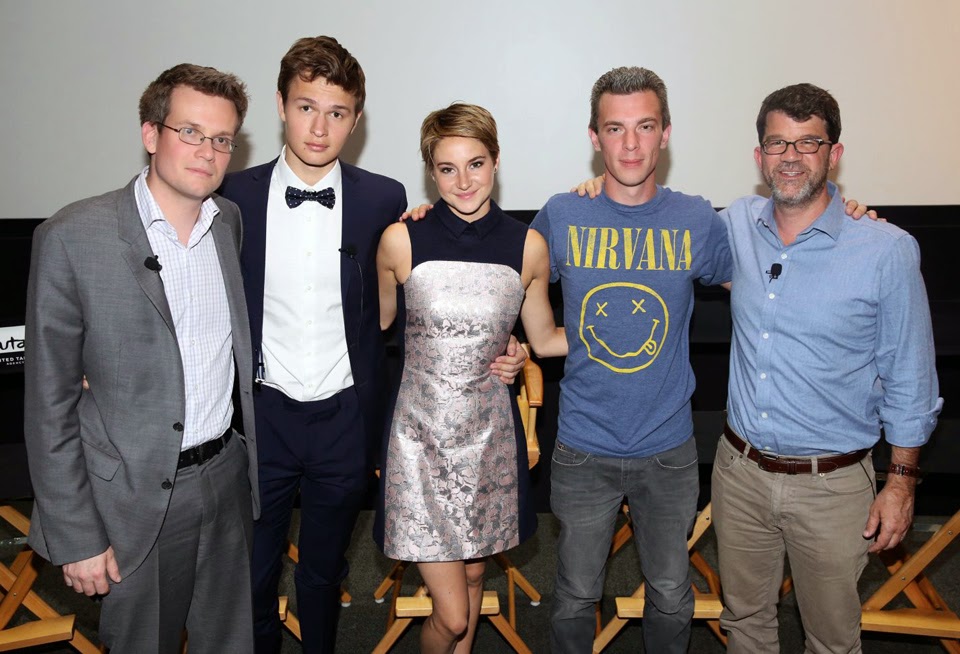 To faithfully adapt the novel to the screen, the studio turned to Temple Hill Entertainment producer Wyck Godfrey, who enjoyed tremendous success with the Twilight film series and "The Fault In Our Stars."  Godfrey credits his sons Wyatt and Hudson for making him aware of the Maze Runner book series. “I immediately said yes when 20th Century Fox came to me with the opportunity because my kids will finally be happy I’m making a movie that works for them,” he says.

To capture the big-screen expectations of The Maze Runner’s dedicated fans, the production turned to first-time feature film director Wes Ball.  Ball’s only previous directorial effort was Ruin, a seven-minute CGI animated short that had become an online phenomenon.  Ball says, “I have a small visual effects company and I decided that after a couple years of doing other people’s work, I wanted to do something for myself. I closed up shop and made Ruin.  I put it online and it just kind of exploded through Twitter.”

When the Studio suggested he read The Maze Runner, Ball knew it would be his next project. “I had this really strong image of what it looks like inside the Glade, which I saw as a raw, edgy, blown out, and naturalistic environment with imposing concrete walls surrounding it. I realized that it was a world I wanted to live over the next few years.”

Ball was also drawn to the character of Thomas, the story’s protagonist. “Thomas is someone who takes that step forward into the unknown when everyone else takes a step back,” the young director says. “It’s this idea that you have to be brave enough to face the unknown if you want to find yourself.  Thomas is curious, and some in the Glade perceive that as a threat, but it may be the thing that gets him out of there. Additionally, I love movies about world creation, and this film is a world creation, top to bottom.  We start in the Glade, which the boys have built, then outside those walls, we enter the grand world of the Maze, and that's a whole different scenario.”

Ball and Godfrey began putting together the project’s myriad elements.  Godfrey remembers, “The one thing that blew me away when I first sat down with Wes Ball was that his concept of the Maze went beyond anything I’d imagined.”

Dare to enter the Glade when “The Maze Runner” opens on September 17 in cinemas nationwide from 20th Century Fox to be distributed by Warner Bros.
Posted by Cathie Alhambra